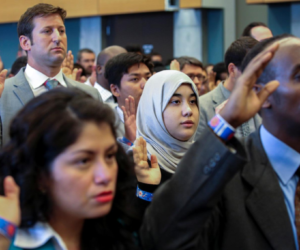 Last week, the internet was flooded with duplications of an article published by capital.gr, leading up to the April 14th front page cover of Parapolitics. These articles, fueled with inaccuracies and leaps of logic, highlighted a supposed mass “Greekization” of migrants. It is common knowledge that in Greece every public debate on citizenship will trigger myths and will cultivate fear or hope, depending on how […] 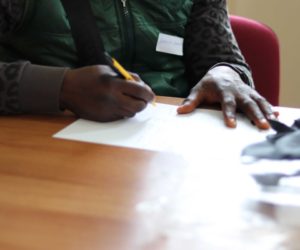 Based on the annual report of the newly created Special Secretariat of Citizenship, the number of positive decisions on the acquisition of Greek citizenship for the year 2017 was 33.718. More specifically, we see that 73.51% of the positive decisions concern applications based on birth/school attendance in Greece. The largest percentage of these (92.07%) concerns applications from citizens of Albanian origin. As far as naturalization […] 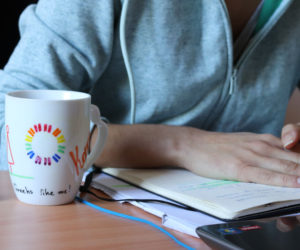 Generation 2.0 RED, based on data received from the Ministry of Interior, presents the figures for Greek citizenship as they were until the end of the second quarter of 2017, both at a Territory and Attica level. Applications From the beginning of the implementation of the law until the end of the 3rd trimester of 2017 (30/9), the applications for Greek citizenship based on Law […] 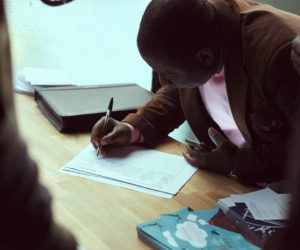 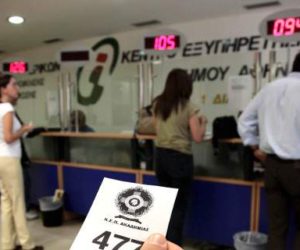 Sorry, this entry is only available in Greek. 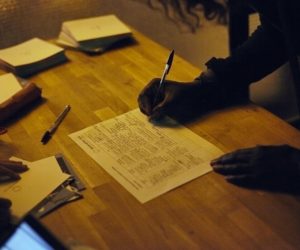 Based on data provided to us by the Ministry of Interior, it appears that from the beginning of the implementation of Law 4332/2015, 5.8380 applications for Greek citizenship have been filed by persons born and educated in Greece, 42.5% of whose applications have been filed in the Decentralized Services of Attica. Meanwhile, 27.858 decisions have been issued (about 48%). Apart from the procedure for migrant […] 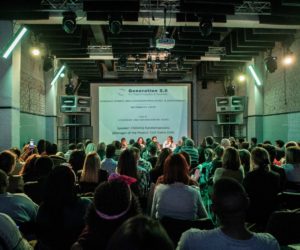 On Thursday, March 23, Generation 2.0 RED held an informative event titled, “Residence Permits & Citizenship: Procedures & Developments”, a meeting between communities and representatives of the decentralized immigration and civil status directorate. The purpose of the event was to inform the public on the relevant procedures. It was also an opportunity to bring together members of different migrant communities in Athens. This consequently ensured […] 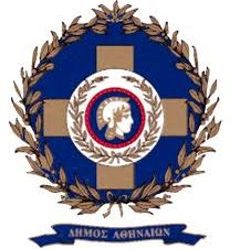 The Council of Immigrant Integration, with Generation 2.0 RED’s initiative, published a complaint about the unacceptable amendment tabled and passed by the Greek Parliament, concerning the compensation of the local population of Moria, with money coming from the (reciprocal) fees for residence permits by third country’s citizens. Read the complaint here.

Updates on the Citizenship Directorate – Delays for the Naturalization Interviews 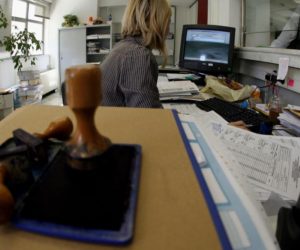 Last week, the law 4456/2017 was published in the Official Government’s Gazette. Three and a half months after the reformation that divided the Directorate of Citizenship from the Ministry of Immigration Policy, this law makes provision for covering the administrative gaps that had been created, and the delay which followed in the cases of citizenship. In a few words, this law states that: The Citizenship Directorate […] 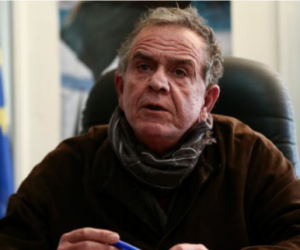 This week the draft law is being discussed titled “Additional measures for the implementation of the Regulation (EU, EURATOM) 1141/2014 regarding European political parties and foundations, the acceleration measures for the governmental work  of the Ministry of Interior and other provisions”. We have been waiting for this draft for a long time, since it settles administrative matters that have arisen regarding the Citizenship Directorate. On 21.02.2017, […]

Based on the information given to us by the Ministry of interior regarding the last quarter of 2016, combined with the previous data we provided to you, we present you the quantitative data for pending and approved applications for citizenship under the laws 3838/2010 and 4332/2015, both on the country and the regional level of Attica. By the end of 2016 things were as follows: […] 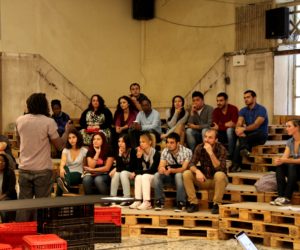 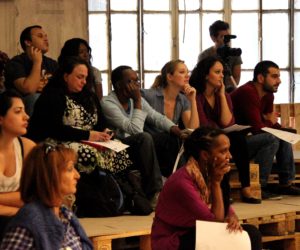 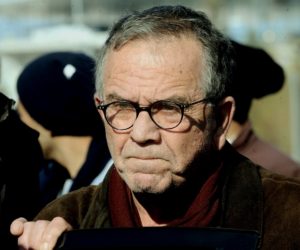 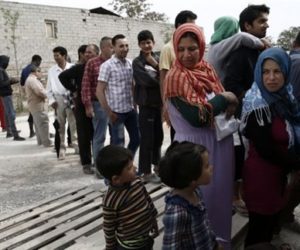 The stormy history of migration policy in the Greek system seems to be a standard practice of errors and a sloppy approach, without an established common tactic and organization. When the asylum and reception services were established, went under the supervision of the Ministry of Citizen’s Protection instead of the Ministry of Interior, and they began their function after two years after, without adequate mechanisms […] 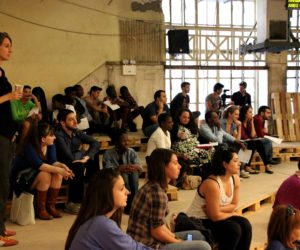 By Andromachi Papaioannou In April 2013, the National Strategy for the integration of third-country citizens, which replaced the National Strategy of 2011, was published in the Ministry of Interior. Comparing the two strategies someone can easily understand the complete different perspective on the meaning of integration in an institutional level. “Integration is a dynamic, a two-way process of mutual adaptation of both immigrants and citizens […] 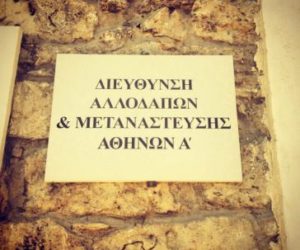 One of Generation 2.0 RED’s most important actions on the field, was the work offered at the Decentralized Services. On January 1st, 2014, all the services issuing and renewing residence permits for immigrants in Greece were shared from 66 municipalities to 4 Immigration Offices (IO) in the Decentralized Services in Attica. As a result, IO A’ was serving more than 60.000 foreigners. Daily, 500 to […] 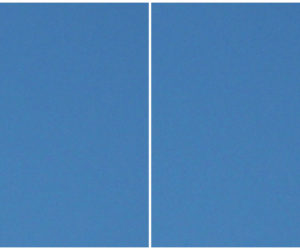 By Olga Eleftheriou For a few months now, through “leaks”, we heard that the law 3838/2010 was considered unconstitutional on the 2 innovations it proposed. The first one was the right to vote and be voted (for positions of municipal counselors) in the local elections for specific categories of third-country citizens, who live legally in the country, and their homogeneous. The second innovation was the […] 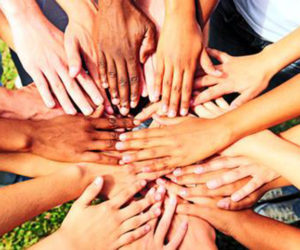 By Andromaca Papaioannou Τhe Greek Forum of Migrants in cooperation with the Refugees Integration Council of Athens Municipality, with the support of the Greek Branch of the European Network Against Racism (ENAR GREECE), on Thursday 20 of December 2012 organized a meeting entitled “Bridging the gap. From legal residence to citizenship”. The aim of the meeting was the presentation of a new integration model for […]