Generation 2.0 RED, based on data received from the Ministry of Interior, presents the figures for Greek citizenship as they were until the end of the second quarter of 2017, both at a Territory and Attica level. 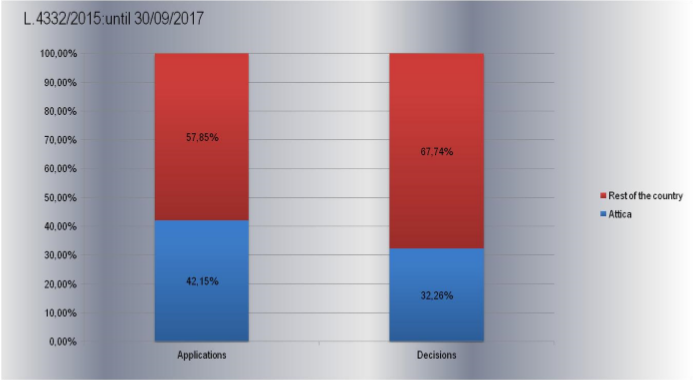 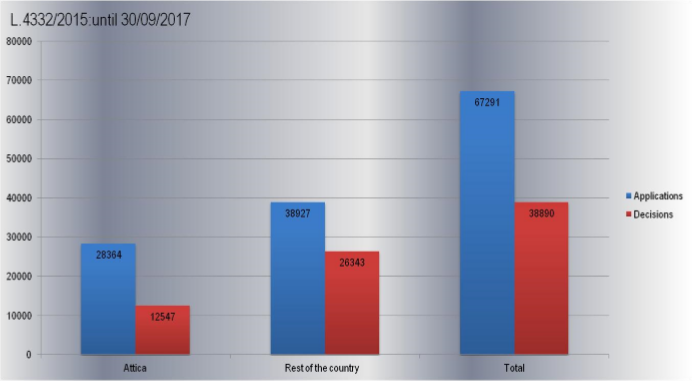 In the tables below you can see in detail how these figures arise from the numbers given to Generation 2.0 RED every quarter by the Ministry of Interior. 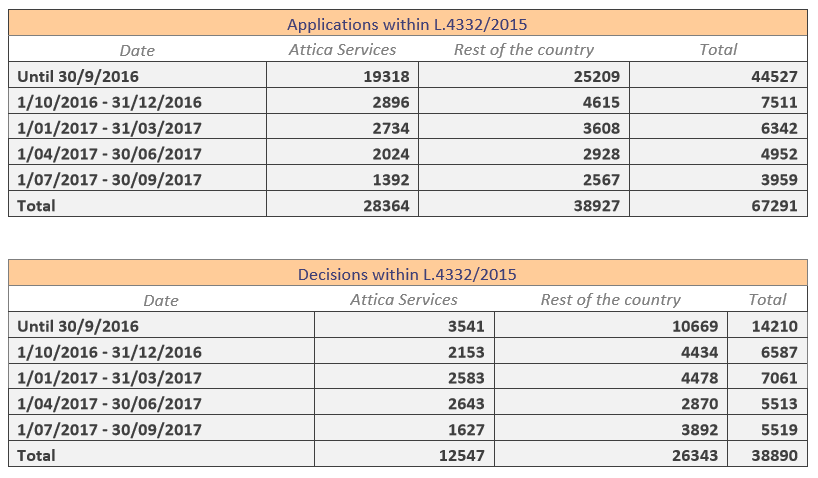 * The number of decisions concerns only the positive ones and refusals have not been counted.