On July 4th, 2016, the Ministry of Immigration made an announcement claiming that the procedure granting citizenship to the second generation according to the law 4332/15 is moving fast. According to the official data, the first year of its implementation, 27.720 children and young men and women were able to submit their application, out of which, 6.029 were processed. It is our duty to clarify what exactly is happening. 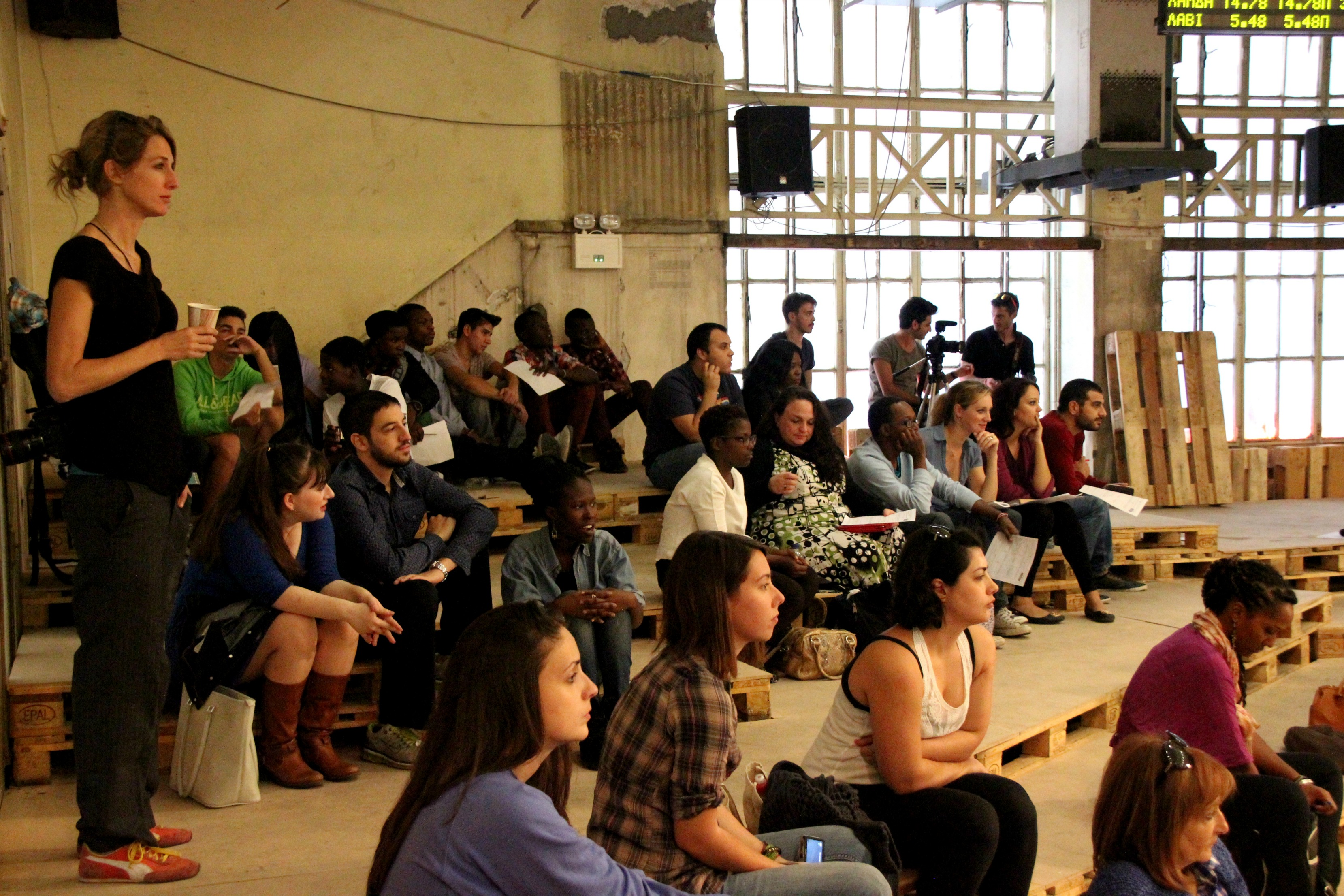 In the same announcement, the Ministry underscores the significant delay caused by the lack of the relevant computerized system until April, as mentioned above. However, an important detail is that the (problematic) application process had begun already since September 2015, but it was not until April 2016 that an information system adequate for the processing of applications was established. This has led to an unprecedented accumulation of applications and, according to the competent authorities, up to two years will be needed for their examination.

Furthermore, another critical problem that was not included is the difficulty of the beneficiaries to submit their requests to the Regional Directorate of Primary and Secondary Education for the certificate of successful attendance that is needed in accordance to the law 4332/15. Even if it seems reasonable, practically is one of the most important problems causing delay as the process of applying for this certificate requires an appointment with the competent authorities which can be scheduled after 4 months. After the appointment, the certificate is issued after one month. In sum, the whole process for that certificate alone can take up to five months. But there is always the option of the direct application through a lawyer; however it is not an actual option for economically depressed families.

The issue of the second generation became widely known about 10 years ago. Since then thousands of people have grown up and come of age hoping for an official recognition by the state. This recognition is still pending and it is clear that for a significant number of beneficiaries it is already too late.

As the official representatives of the second generation in Greece and the New Generation of Greek Citizens we commit to bring to the surface the problems and obstacles that remain an issue for the second generation. One year ago, we welcomed the new law, but the above mentioned problems remind us that there are still many areas which require our continuous intervention until every person of immigrant background born and/or raised in Greece has direct access to equal rights and equal opportunities with the Greeks.

* It is clarified that our data on the progress of the applications arise solely from direct testimonies, since the Ministry is stalling any data requested by the Generation 2.0 RED.