A brief reference to the issue of citizenship was made by the Minister of Migration Policy, Yannis Mouzalas, in an interview he gave to ANA-MPA. Once again it was all about vague statements, which remain unanswered and intensify the feeling of insecurity that prevails in the lives of at least 100,000 children who are still waiting to get the right they deserve. 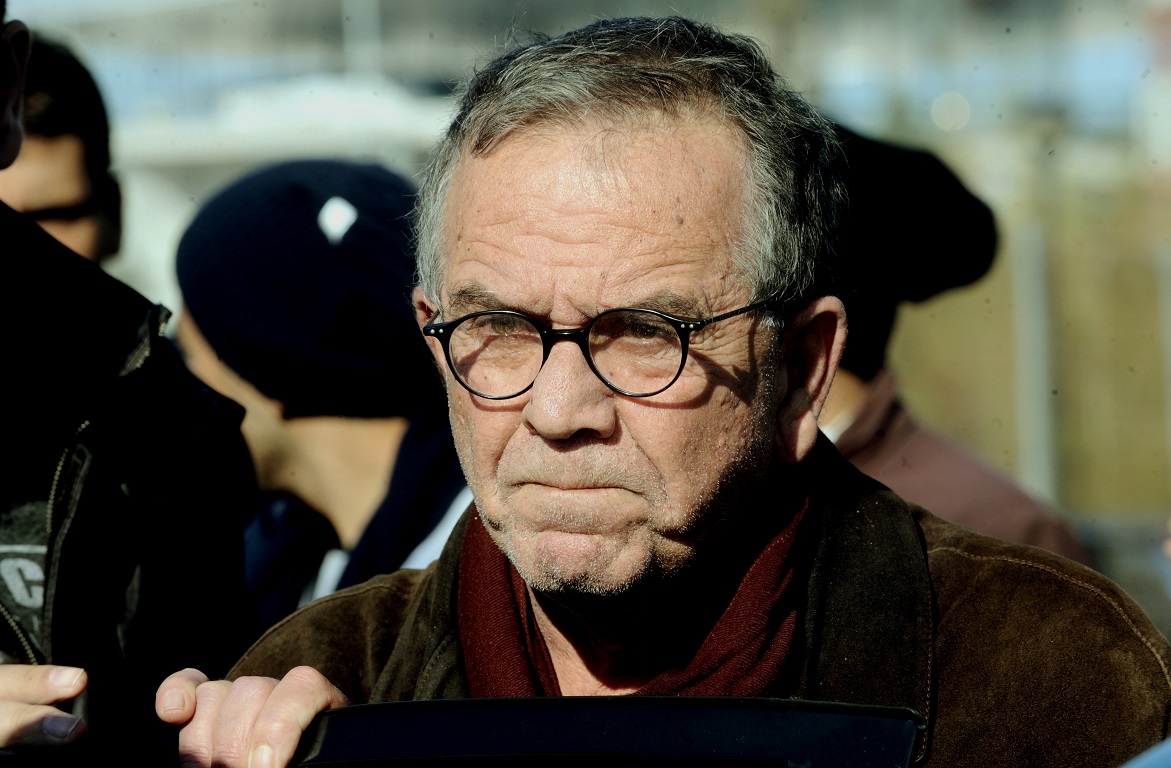 Specifically, when he was interviewed by the EFSYN on 13 of November, he said “Until the end of the week we will have the organizational structure and by the end of January the administrative structure of the ministry”. Regarding the Citizenship Office, which seemed to remain in the Ministry of Interior, he spoke about the dual nature of citizenship, for which the ministry has not yet reached to a conclusion. You can read Generation 2.0 RED’s press release about Mouzalas’ last statements here.

Two weeks later, November 27th, in an interview with ANA-MPA, he made new statements about citizenship: “The government’s policy will not be defined by where the ministry will be, it will be judged by the objectivity of the conditions, under which the citizenship will be given. And at this time, we suffer from this in our country. We need to change the legal framework, to implement one similar to France and Germany, which has a legal objectivity”.

How is it possible, on one hand, to have meetings and consult about where it is politically correct for the Citizenship Office to belong, and on the other hand saying that Government’s policy has nothing to do with this unreasonable change? The transfer of the ministry means change of the agenda and sends a message: Citizenship is no longer a part of the migration issue, it is something that concerns only the Greeks.

Every effort Generation 2.0 RED gave on contacting the Ministry of Interior went up in flames, since the only response we got was “We have nothing to tell you, the FEK is not out yet”. When will the ministry make a reliable announcement? At least the organizational structure they said would be ready two and a half weeks ago?

Also, what exactly do the “new legal framework” and the implementation of France’s and Germany’s frameworks mean, and what does the term “legal objectivity” include? This on-the-air statements are made without thinking of the great consequences those words have in the ears of 100.000 kids who are waiting every single day someone to tell them what is going to happen with their right to citizenship, a right that they have been trying to acquire for so many years.

We challenge mister Mouzalas to give responsible explanations about the objectivity of his words, keeping in mind the feeling of insecurity caused by the current situation. The Citizenship Office is an integral part of the Ministry of Migration Policy and it is where it should be transported, hoping that the autonomy of the ministry will overcome bureaucratic and administrative issues that are disrupting its operations in this period of crisis.