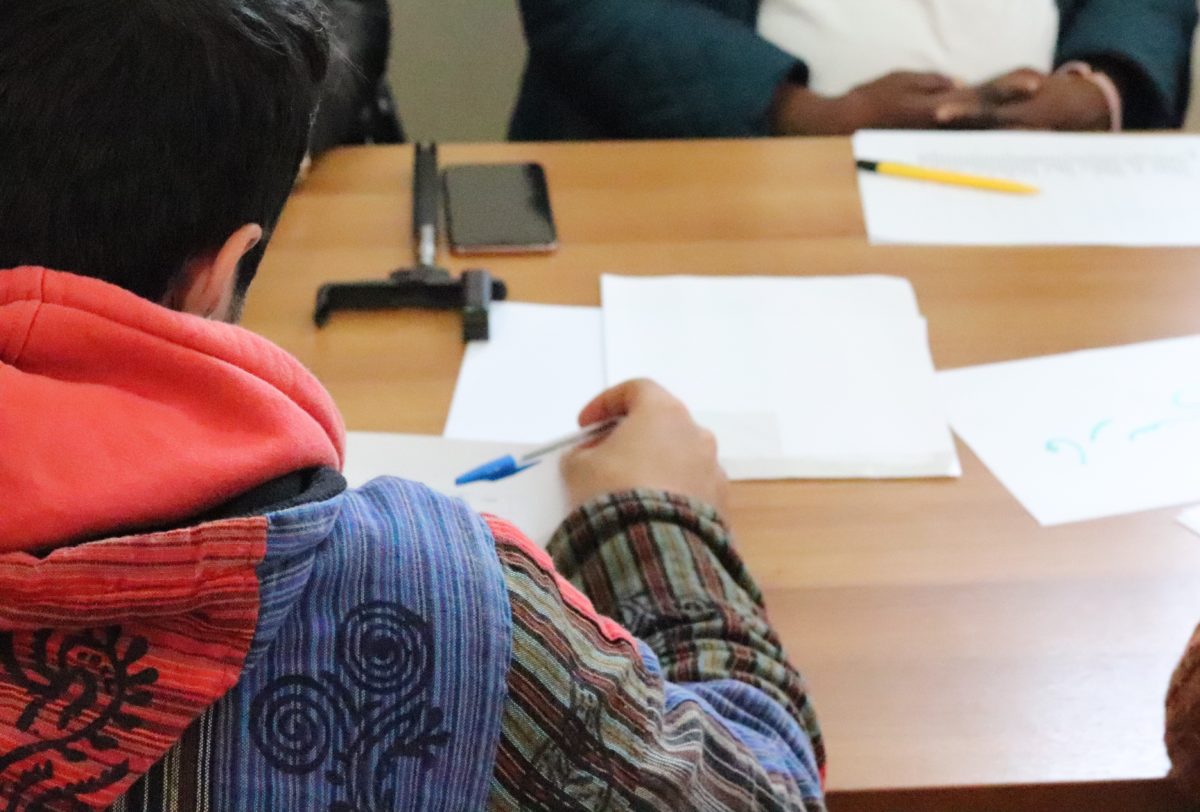 Twelve years ago, the demand of our mothers was for their children, that is we, the second generation, to be registered in the population registers of the municipalities. Today, after having secured the right to Greek citizenship, we appear to have returned to this initial request, albeit under different circumstances.

It has become known, that over the past few months, due to bureaucracy, men who have received Greek citizenship are unable to be enrolled in the male registers, in order to then be registered on to the population registers and be able to issue a Greek identity card. As if the two years waiting period for the second generation and at least five for those following the naturalization process were not enough, delays have now continued on over to the processing period immediately after the acquisition of Greek citizenship.

According to an announcement of the Federation of Workers Associations of the Decentralized Administrations of Greece, the problem has arisen in the context of the administrative changes which came into effect from January 2019. Specifically, the services which handle the acquisition of Greek Citizenship were moved from the Decentralized Administrations and now fall under the auspice of the Ministry of Interior. The Male Registers however continue to fall under the auspice of the Decentralized Administrations, creating in this way, an additional administrative procedure involving the transferal of the files of male applicants. The delays. according to the specific employees’ announcement, are attributed to two reasons. First, there has been no provision for the necessary interconnection of the internal information systems to proceed with the processing of applications. Secondly, following the transfer of staff to the Ministry of Interior, the Male Registers have remained understaffed, with the remaining employees having to deal with a tremendous workload; since the applications relating to citizenship account for only a part of their responsibilities. In some departments, the issuing of the relevant decision for enrolling on to the Male Registers had already stalled as early as November 2018. It is worth mentioning here that the enrolment on this register is a necessary step towards a decision being issued for registration on the population registers and consequently for the issuing of a Greek identity card.

Following the announcement of the employees of the Decentralized Administrations, a parliamentary question was made to the Minister of the Interior by a Member of Parliament of The Democratic Alignment and a letter was sent to the same Ministry on behalf of the Immigrant Integration Council of the Municipality of Athens (the consultation body of the municipality where representatives of the immigrant communities also participate).

Due to the gravity of this issue, Generation 2.0 RED in turn sent a letter to the Minister of Interior on 22.04.2019 requesting the necessary steps to be taken immediately to resolve this issue.

We ask for our questions not to be left unanswered.