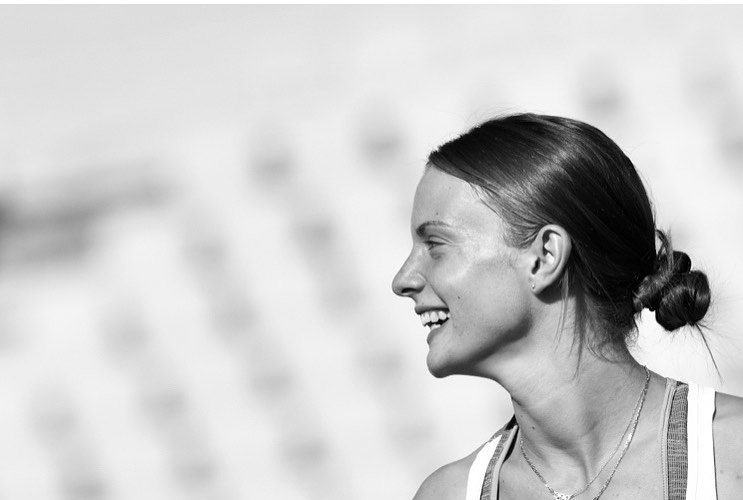 European javelin champion, Elina Tzengo, that gave Greece the gold medal at the European Championships in Munich, until recently, could not even participate in international events. She didn’t lack talent, but Greek citizenship.

Born and raised in Greece by immigrant parents, Elina, like most children of immigrant origin, had to spend years before acquiring the obvious: Greek identity.

She missed –fortunately few– international events in which she had no right to take part, until 2018, when she got Greek citizenship, after a long and psychologically painful process, as she has confessed in an interview. The State today proudly applauds her great achievement, with the opportunity for its political appropriation being, as usual, a great temptation. So, first of all, let’s applaud Elina Tzengo who “fought” against the Greek system for her right to fight for Greece.

Because there are many talents that have been lost so far. Countless young people of immigrant origin, who found themselves in a legal gap or got stuck in the bureaucratic process, lost the opportunities they deserved. Social equality in our country, apparently does not start from the starting point of life, since the starting point is not the same for everyone.

What if an immigrant child’s talent is not in sports but in music? In cooking? If she or he is good at math or drawing? And if she or he belongs -God forbid- to the majority of children whose talents will not attract the spotlight or the camera doesn’t love enough? Young men and women lose opportunities for studies, scholarships in universities abroad, cannot work in the public sector, are banned from national sports missions, because the State does not deliver Greek citizenship decisions on time.

The procedure for citizenship acquisition is as rigid as it can get for second generation children. The legal framework may be concluded for years now, but the problem is how it is implemented. While in theory this is a simple file review process, which should be completed within 6 months, the reality is another thing… The delays are unbelievable and the waiting exceeds the 4 years in Athens and Thessaloniki.

At the same time, there are also cases full of absurd bureaucratic obstacles, like Androniki Kifti’s, who was born in Greece with Albanian origins. Since she hasn’t acquire yet citizenship, she cannot return from the USA, where she studied and got a phd in biochemistry. A spelling error in her father’s name in a document was enough to lead to delays, further applications and eventually got the gears of the system jammed so hard, that even official assurances haven’t been able to “unblock” until today.

Some stories come to the surface, shedding light on the tip of the iceberg proving in fact its existence. There are countless children who were born, raised and live here, but their stories will not be heard, no official assurances will be given at any point and no News will spend time to present the unjust: to turn 18 and suddenly not to have the same rights with your classmates.

Time for children of immigrant origin runs at two speeds. On the one hand, it rolls slowly around the corners of the bureaucratic labyrinth and understaffed services. But on the other hand, it runs fast, as for everyone, and these kids lose parts of their lives that cannot be restored even after the publication of the Citizenship Acquisition Gazette.