Common PR about the violent incidents in Moria, Lesvos

Common PR about the violent incidents in Moria, Lesvos 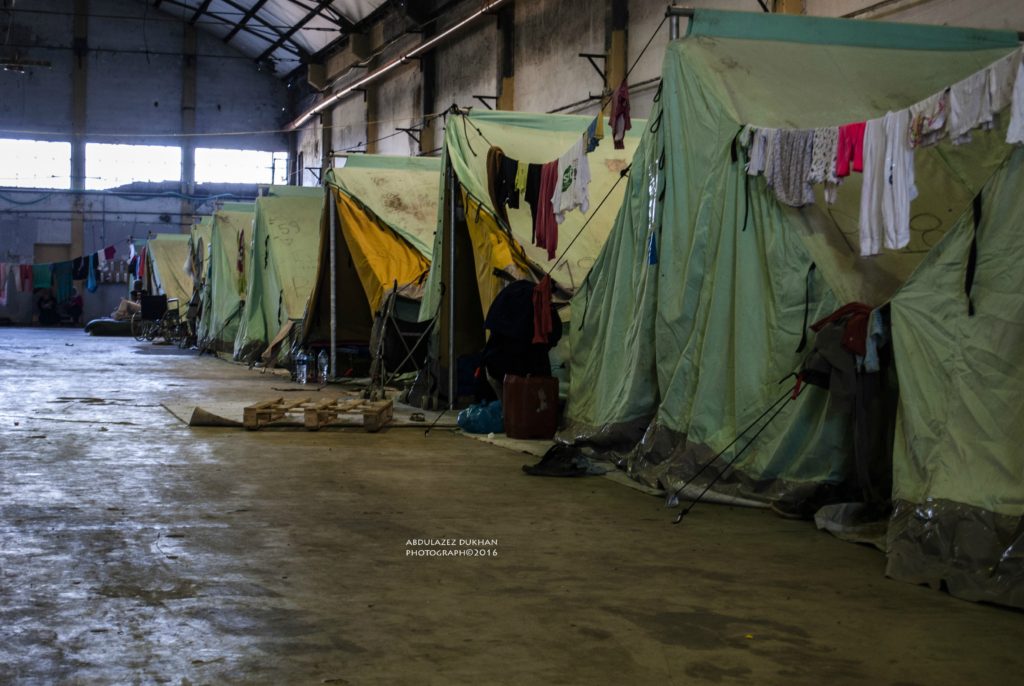 Not so long ago after the article we wrote about what is happening in the camp of Moria, 15 organizations have published a joint press release on the violent incidents that have occurred against immigrants and refugees a few days ago. Generation 2.0 RED welcomes this initiative and co-signs.

We express our deepest concern in relation to the information, complaints and testimonies about violence and abuse by the Hellenic Police in the detention center in Moria, Lesvos. Visual material depicting scenes of violent, inhuman and degrading treatment towards refugees causes disgust, while information about arbitrary arrests is of great concern. In addition, the action of citizens who appear, in the same video, to be attacking and severely beating migrants and refugees, under the tolerance of police officers, raises many questions and requires instant investigation by the competent authorities.

The State policies have led to a double dead end: they have left refugees and migrants for months in miserable situation, while at the same time they are testing the resilience of the habitants of the islands.  Repression, police violence, collective temporary custody and threatened heavy convictions on both right- and wrong-doers, plunge even further into this impasse.The harsh criminal treatment of migrants and refugees on the one hand, and the police violence, which no one seems to be disapproving or investigating, on the other hand, cast serious doubts on the level of protection of the rights in our country.We ask the Greek justice to stand up as a guarantor of the rule of law and resist to a climate of attaching collective responsibility as well as seeking of scapegoats.

To read the press release in Arabic, click here.