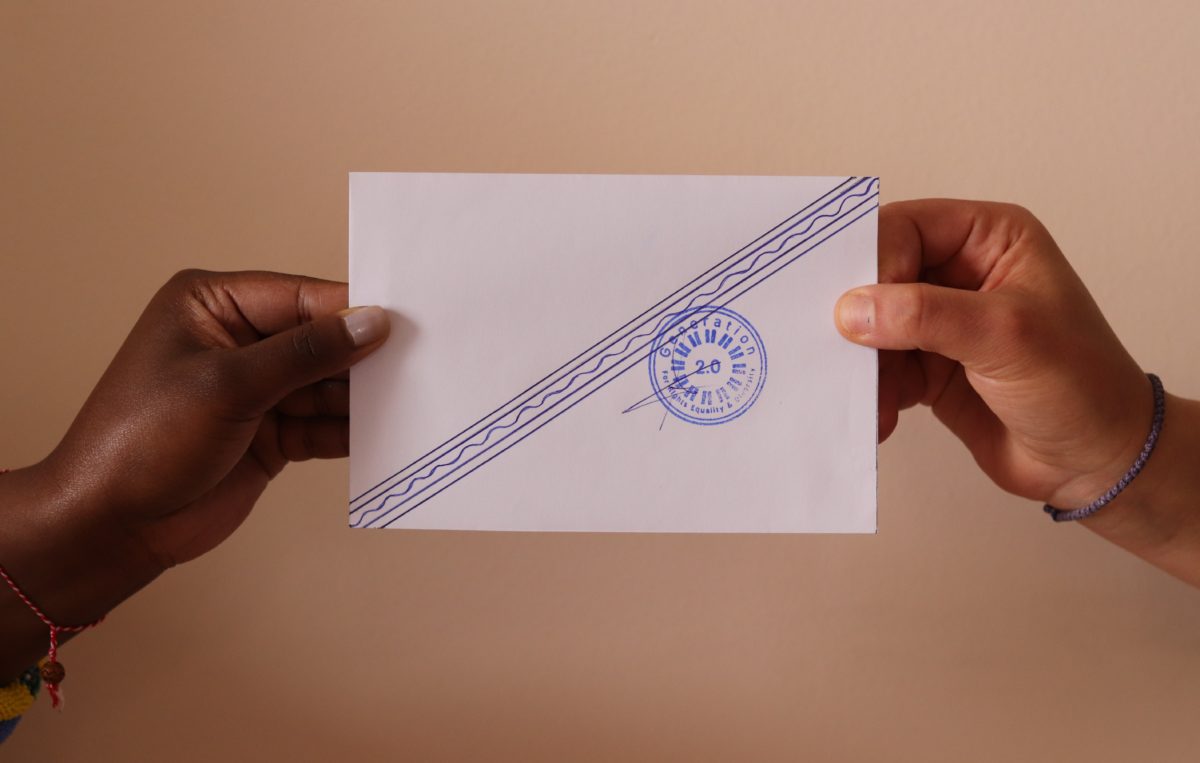 The year 2019 signals a milestone in the history of the second generation, as it marks the year where the largest number of people of different ethnic backgrounds born and/or raised in Greece have the right to vote. With the conviction that citizenship is not just another paper, Generation 2.0 RED, as an organization founded by the second generation, is launching the campaign “To Dynato Mas Xarti” (Our Strong Paper). The campaign is primarily for people who have acquired Greek citizenship, either through the process for the second generation or by naturalization. The goal is for us to understand the weight of our vote and to exercise this newly acquired political right. As with all activities of Generation 2.0 RED, this campaign is not linked to and does not endorse any political party or candidate.

How did we get here?

The road to citizenship has been long. We were the invisible generation, fighting for the right to belong, in a country where we were born and/or raised, claiming for our recognition as a part of this country with ideas, abilities and dreams.

In 2010, the Law 3838 was voted, which was the first law that gave the children of immigrants born and/or raised in the country, access to Greek citizenship. However, two years later with the Council of State Decision 460/2013, some articles of the law including those that provided for citizenship for the second generation, were deemed unconstitutional. In July of 2015, the right to citizenship was reinstated with Law 4332, thus covering the existing legislative gap. Based on these two laws and according to the statistical data provided by the Ministry of Interior, the majority of Greek citizenship acquisitions due to birth or school attendance in Greece have been recorded from 2016 onwards.

For Generation 2.0 RED, the mobilization campaign for this year’s elections is a natural extension of the claims for citizenship. The purpose of the “To Dynato Mas Xarti” campaign is, among other things, to launch a dialogue on the importance of active participation. The Greek identity card (for those able to issue one) is not just a paper, which acts as a safety net for our stay in the country. It is a “strong paper”, which acts as an additional tool for civic participation.

Observing the gap in information on the voting procedures, as many of us will be voting for the first time, beyond mobilization the campaign also aims to provide information.

Lastly, it is important for us to understand the weight of our vote, so that we can go to the polls informed. Now that we also have the right to decide, it is up to us to be informed about the positions of the candidates. We need to know who is talking about the issues that we care about. Who counts us in and who does not. This year we have electoral power and we are celebrating the possibility, we now have to co-shape the election results.

Citizenship, like our vote is not just a paper; it is our strong paper!

*Generation 2.0 RED’s campaign «Τo Dynato Mas Xarti»  is not linked and does not endorse any political party or candidate.