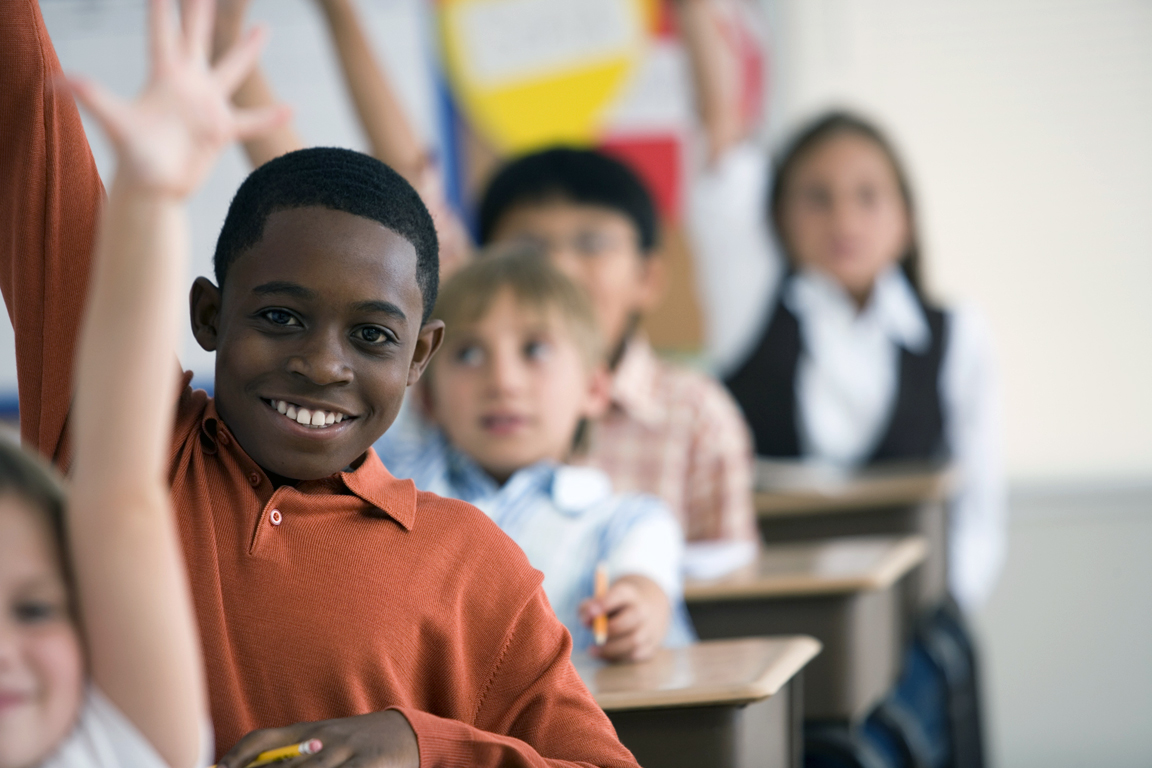 When I was asking “What is the biggest problem that second generation youngsters face in Greece?” most people would ask back “Who are these people? What does the term second generation mean?”. When I started explaining that this term concerns the children of immigrants who have been born or arrived in Greece at an early age, most of them were looking at me perplexed. The few people who at least had a basic knowledge of who these children are, named as main problems the racism phenomenon, unemployment and Golden Dawn*.

When I posed the complementary question “These kids have not acquired the Greek citizenship, they only have residence permits, don’t you think that this is a serious issue?”, most of them replied “Are you kidding? But they were born in this country, how is that even possible?”. Only a few proposed social exclusion, paper issues and lack of nationality as bigger problems.

These young people are invisible for both, the state and the society . This is, unfortunately, proved on a daily basis by the lack of relevant legislation for the acquisition of Greek citizenship by the second generation (note that L.3838/2010 was found anticonstitutional by the Council of State and its annulation decision is about to be issued). It is also proved by the big part of Greek society that ignores the existence of the second generation. It should be clear that this situation does not concern a couple of thousand people. We are talking about 200.000 people more or less who have been born in Greece or have arrived in Greece before the age of 6. Some of them are already adults and have children of their own. In other words, what we should keep in mind is the general ignorance on the size and the nature of the problem. The majority ignores their existence and the status in which they live in. Those kids exist but they are not considered as youth of migrant origin but as immigrants themselves.

Second generation’s youngsters are considered as immigrants by the state as well as by the majority of the Greek society. The state, by refusing to grant them the Greek citizenship, treats them as immigrants, regardless of the fact that they were born in Greece. The society treats them as first generation immigrants, thus stigmatizing them. Ignorance and stereotypes attached to the first generation, are inherited by the second generation, who are different in something  very essential. They are not immigrants, because whether we like it or not, immigration is not something that can be inherited.

The main goal of the second generation is to become citizens in the country they grew up. The equality they claim is of dual nature. On one hand we have the institutional equality, which is enshrined with the acquisition of Greek citizenship and, consequently, of the civil rights. On the other hand lies social equality, as a result of a successful integration process. The term “integration” refers to an interactive process between the second generation and the Greek society.

The overwhelming majority of Greek society treats the terms “Greek” and “black”, “Muslim” or “Asian” as incompatible. The phenotypic characteristics, meaning the appearance of people, automatically renders some of them unable to be assimilated and exclude them socially. The incompatibility of these notions become even more problematic when it is adopted by the very state mechanisms. The police perceive anyone who “does not look Greek”, as a potential threat and as a potential irregular person, therefore it resorts to offensive and racist behaviors.

As far as the second generation is concerned, the sentiment of not-belonging is reinforced by the aforementioned behaviors  and eventually the state, as much as the society, boycott the process of smooth integration for the second generation. The stereotypes regarding the origins, the type of job, the level of speaking the Greek language, the possession of legal papers and so on, are things which have to be dealt with on a daily basis by these children. The second generation has to deal with a type of diversity which is somehow imposed on them. In other words, they are constantly reminded that they are different, even if they don’t feel that way. They begin, however, to feel different – and unfortunately to feel as foreigners – because of the way they are treated by the society.

In order for these children to become equivalent citizens, apart from the citizenship, there is a need for something much more essential. These children need to become visible not as immigrants but as Greeks. They are an integral part of the Greek society, which is now multicultural even if it won’t admit it. Redefining “greekness” is a necessary prerequisite for equality and social integration of the second generation. The slogan “You don’t get to become Greek, you can only be born Greek”** transforms into “You can be born Greek but you can also become one”, meaning that greekness is not anymore a matter of heritage, but it becomes a matter of choice.

The notions of identity and nation are not static, they are fluid and can be reestablished on a daily basis. These children are also Greeks, as they choose to be, and Christians or Muslims or vegetarians or Rastafarians. The complexity of identity allows the existence of many different characteristics on a single person. The participation of each individual in the society and its treatment as an equal member should be defined not by the law of blood (jus sanguinis) but by the right to be a citizen of the country in which someone is born and has lived most of his life, regardless of his parents’ ethnic origin. The enactment of a legislative framework for the grant of citizenship to the second generation is very important, because its absence is an informal mean of social exclusion for a big part of the population residing in the country.

A democratic society can not only aim to assimilate the second generation children who “look more Greek” and to exclude the rest who are considered not eligible to be integrated because of their racial or cultural characteristics. Such an approach, apart from being totally racist, could result in a deepening of social inequality, exclusion and violence.

It is about time we realize that the children of immigrants are studying, working and living right next to us. They are friends, colleagues, neighbors and our fellow citizens. They are black, Muslims, Hindu and Asians. They talk (also) different languages, they dress (also) differently, they cook (also) flavors which we are not accustomed to. But they are also Greeks, and as Greeks they are entitled to the same rights as we are. Because they belong here. Because, in the end of the day, the way a state chooses to understand the notion of “belonging”, is reflected on the way in which it grants citizenship. And the state is composed by us, the society.