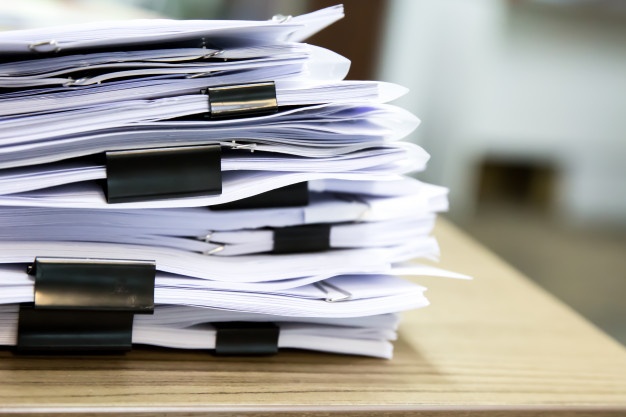 We would like to inform you that from now on, the new Regional Directorate of Attica is accepting new applications of the second generation in its own premises.

Finally, we remind you that the pending applications for the acquisition of Greek citizenship due to birth and/or attending a Greek school in Greece, that had been submitted to the former competent Directorates of Citizenship of the Attica Region (Hypatia, Favierou, Gerakas and Piraeus) are in the process of transfer and have started to be examined by the new Regional Directorate of Citizenship of Attica.