Significant reduction in the fees of certain residence permits

Significant reduction in the fees of certain residence permits

With a Joint Ministerial Decision, the costs of the fees for three year independent residence permit for the adult children of immigrants up to the age of 21, as well as for pensioners, have been adjusted. The fee for both categories has been reduced from €450 and €1000 respectively to €150.

As we had mentioned in a previous announcement with article 38 of Law 4546/2018 certain residence permit fees were adjusted according to European standards. Although this move was in the right direction, as it significantly reduced the cost of several residence permits, at the same time the retention and/or increase of the fees for others created an imbalance. For example, pensioners, as economically independent individuals, were now required to pay a €1000 fee, an amount that does not correspond to the reality of a group of people receiving a reduced pension, as we mentioned in our speech in Parliament.

Having made public interventions on this issue, Generation 2.0 for Rights, Equality & Diversity finds the reduction of the residence permit fee for pensioners, a sufficiently vulnerable group of people, to be a positive move towards helping the latter maintain their legal residence. Equally important is the fee reduction for the children of immigrants at the critical time of their adulthood and up to the age of 21, as instead of €450 they will now pay the same fee as their parents.

There was, however, no corresponding adjustment to the residence permit fee for the second generation, which continues to be €300. This means that the children of immigrants born and/or raised in the country will continue to pay double the amount of their parents to ensure their legal status in the country.

We embrace diversity in the workplace! 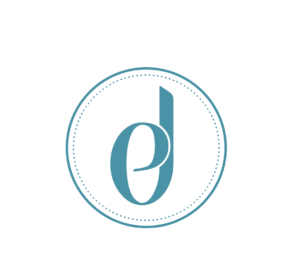