Report on the situation at Manolada | January 2019

Report on the situation at Manolada | January 2019

Planting strawberries in greenhouses for non-early varieties was completed earlier this month and the crops are entering a phase where for the time being, fewer workers will be required, as watering is now the main job in the greenhouse.

As we had announced, the labor needs in the region will be slightly higher this year than last year’s cultivation period. After mid-January, however, we entered the period of not so high labor demand as the need for harvesting early strawberries had already passed and the main harvest is expected to begin after February 15th. Specifically, there are currently around 6,500 workers from Bangladesh, 200 from Pakistan and some from European countries (mainly Bulgaria, Romania, Albania). The cultivation has spread throughout the area within a radius of 20 kilometers around Manolada, from Lakopetra and Lappa in Achaia to Lechena and Gastouni in Ilia. Once we have collated the necessary data, we will be able to disclose with certainty whether our projections are confirmed, that it has been a record year for crop cultivation, meaning more acres than ever before have been farmed and by extension the employment of land workers has been at an equal record high.

We had already mentioned last month that hygiene conditions were already at the limit, and despite the relatively low temperatures, smells had begun to emerge from various camps. It is evident that the situation has deteriorated a lot. The very same model of slums that we had witnessed before has expanded throughout the region, and especially in the Nea Manolada area we have recorded about twenty (20) until now. On the eastern side of Nea Manolada and specifically in the camp where the fire broke out, a similar camp to the one that existed before the fire was created again, made by the same (flammable) materials, with a similar size and retaining the same level of precarity for the workers. In the place where the official campsite of the fire victims had been set up, the (inappropriate) tents that had been provided by the government as support, have disappeared, and the well-known huts made of reeds and thick plastic have returned to their place.

The Interim Management Committee of the association called the “Bangladesh National Cultural Association of Nea Manolada” continues the registration of new members and informing the workers. In Lappa Achaia, the second largest center of strawberry production, it was decided to create a second association covering the area of southwestern Achaia. 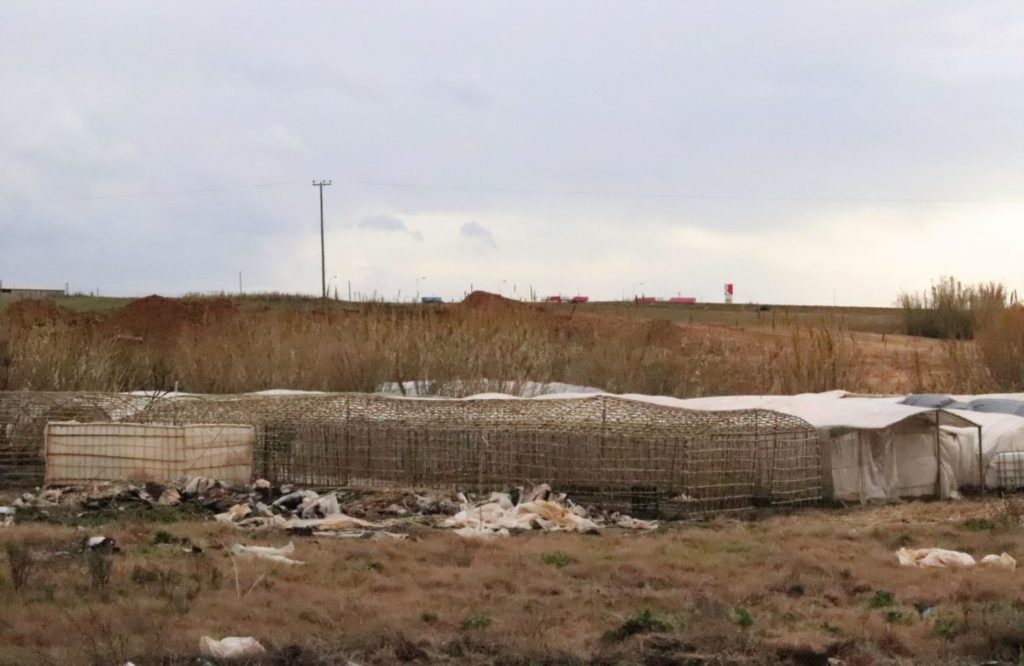 The new camp built in the place of the old one where June’s fire broke out. On the back of the photo you can see the gas station where the shootings took place in 2013. Generation 2.0 RED – January 2019 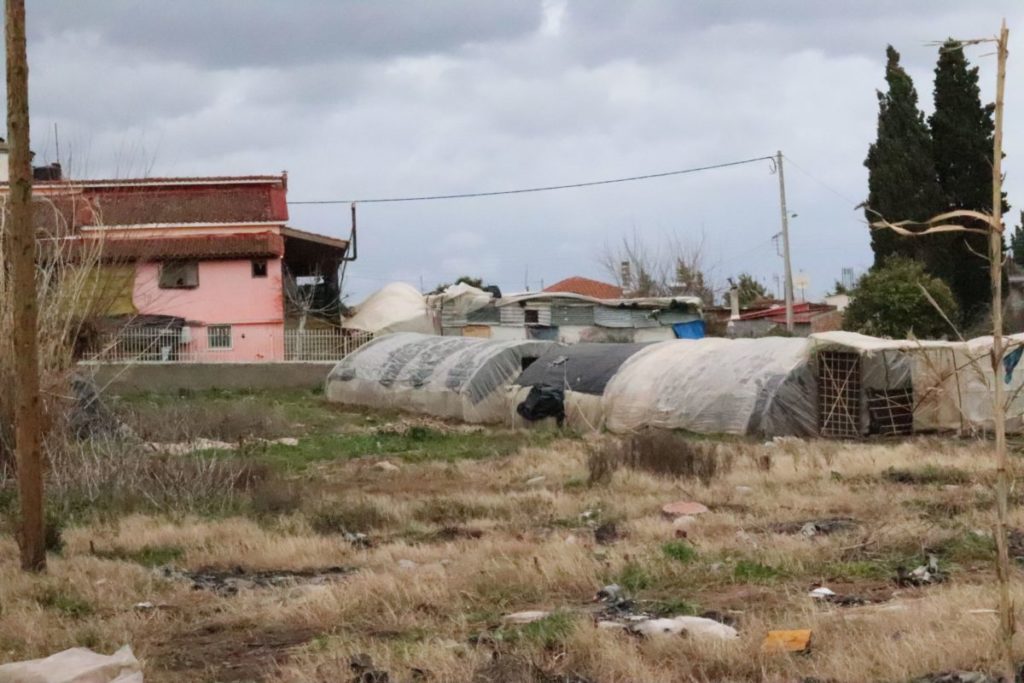 The camp’s distance from the first houses of N. Manolada. Generation 2.0 RED – January 2019 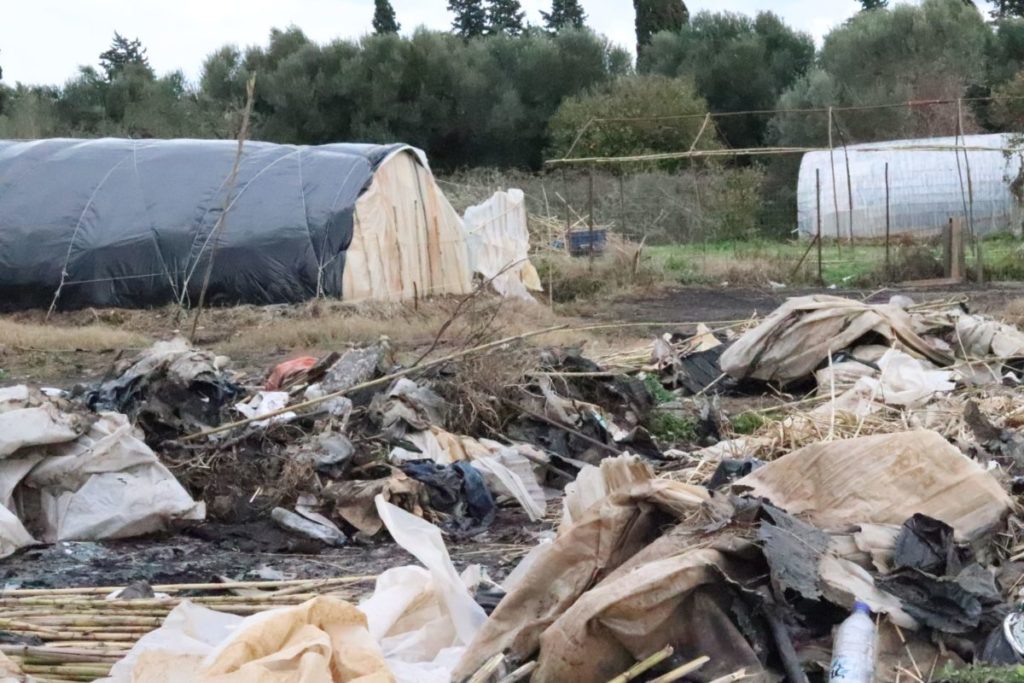 Remnants of the June fire still in the camp. Generation 2.0 RED – January 2019 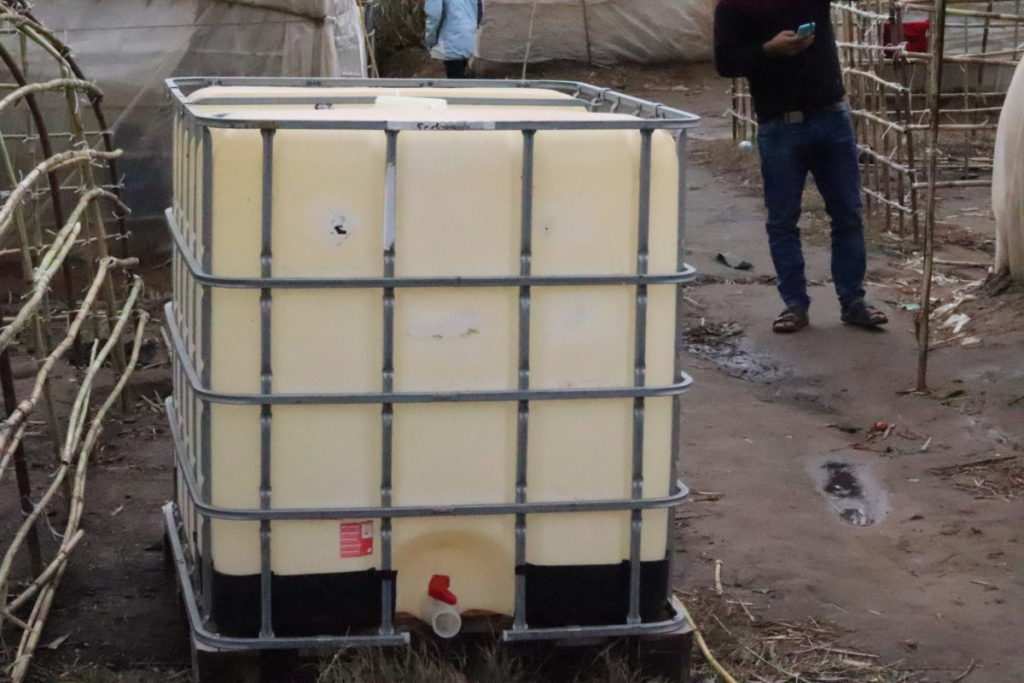 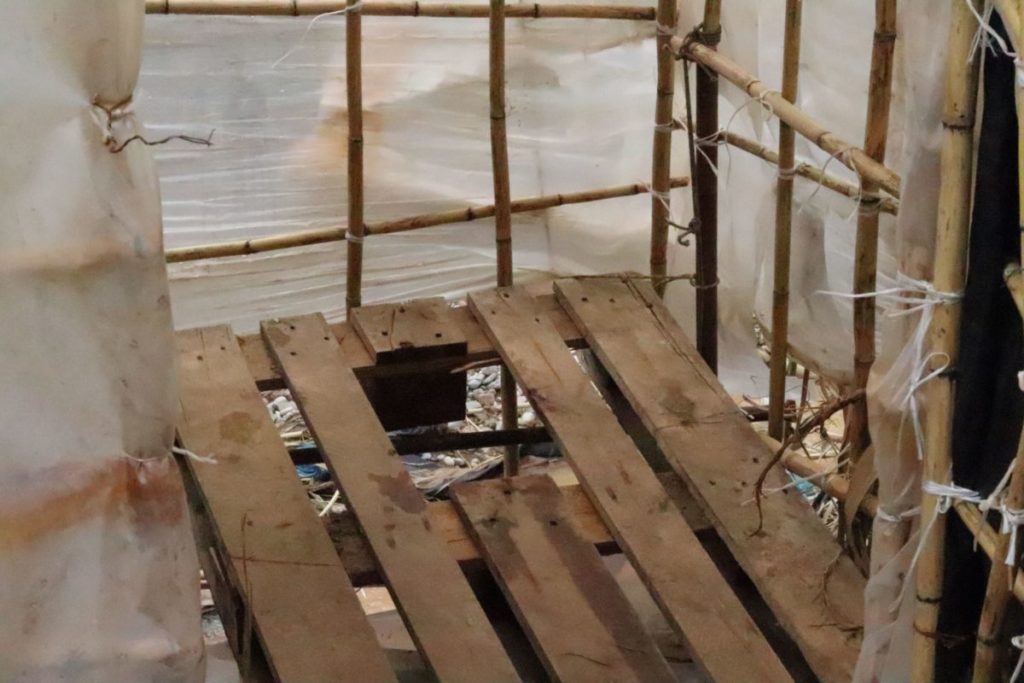 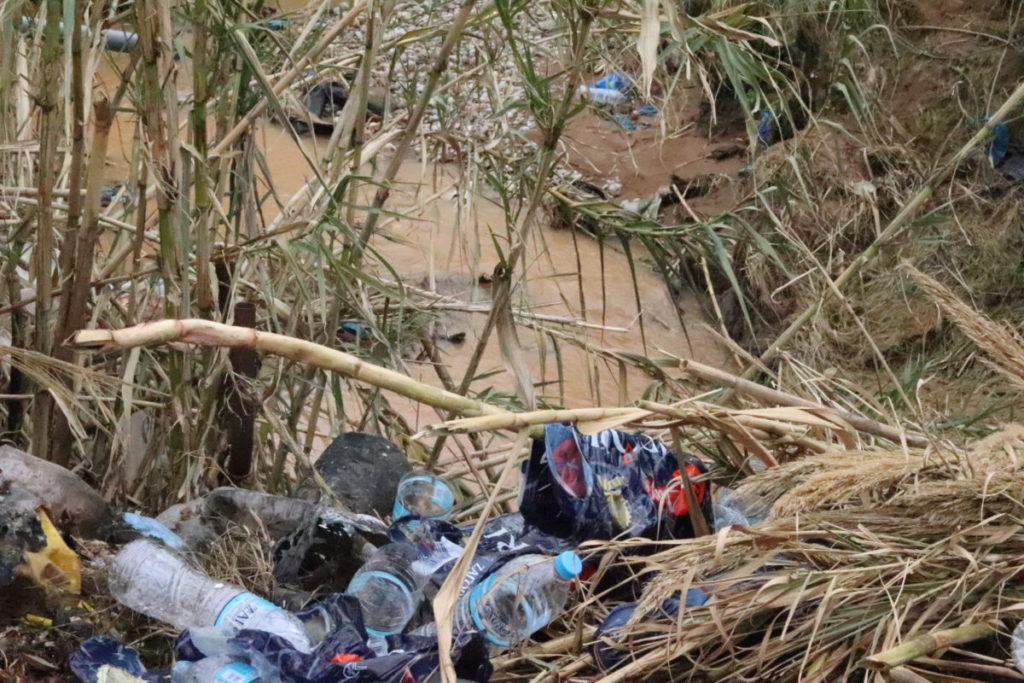 The groove where the sewage ends. Generation 2.0 RED – January 2019 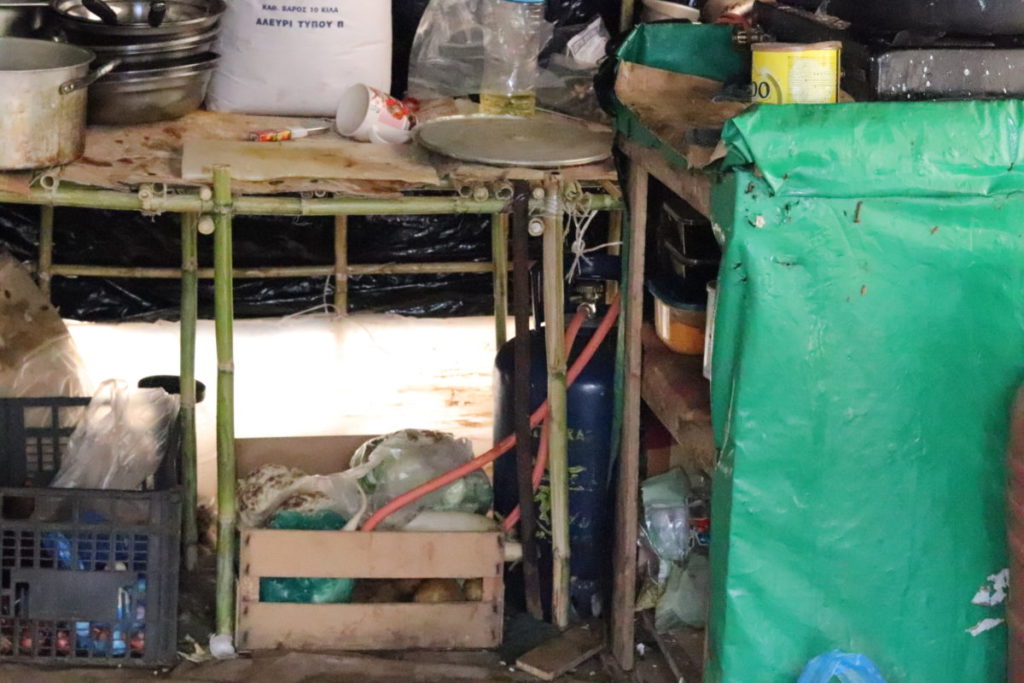 Workers use LPG bottles for cooking in a camp made of flammable materials. Generation 2.0 RED – January 2019 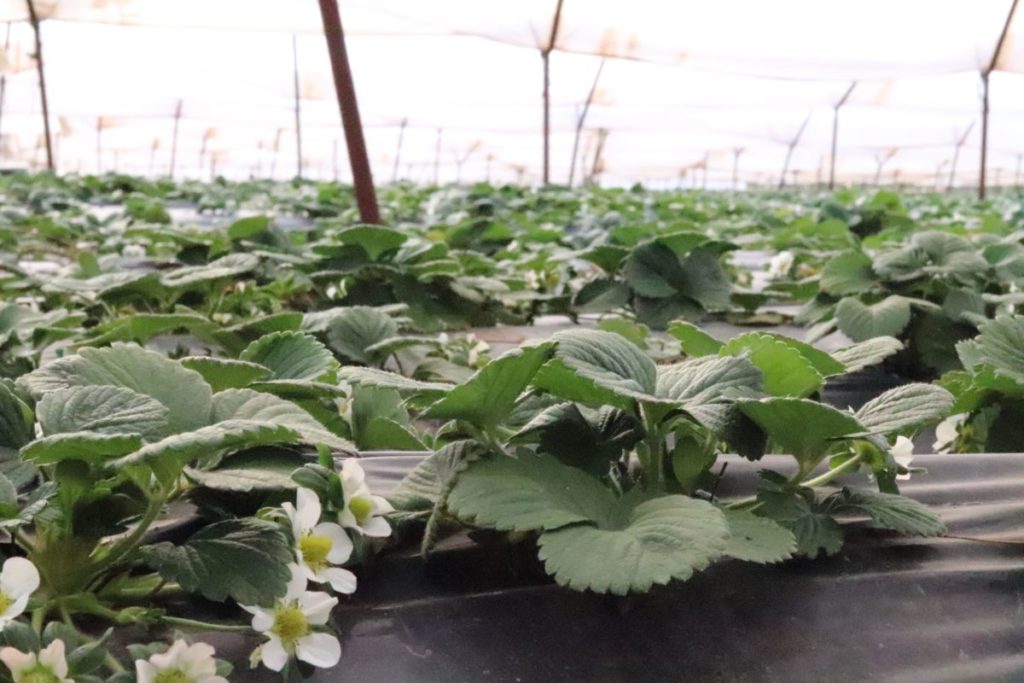 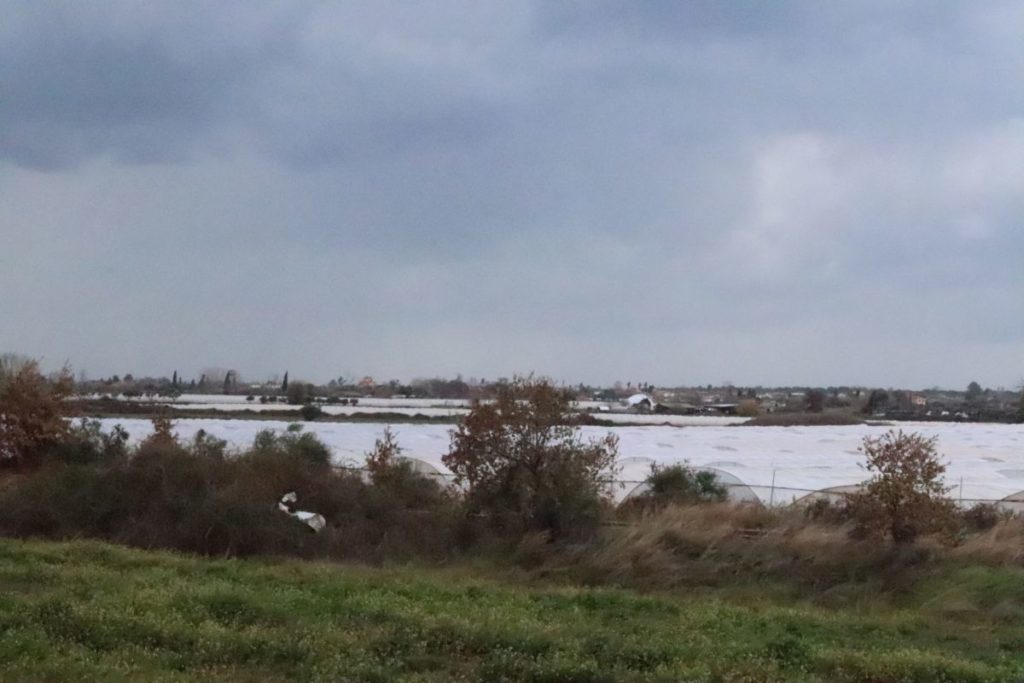 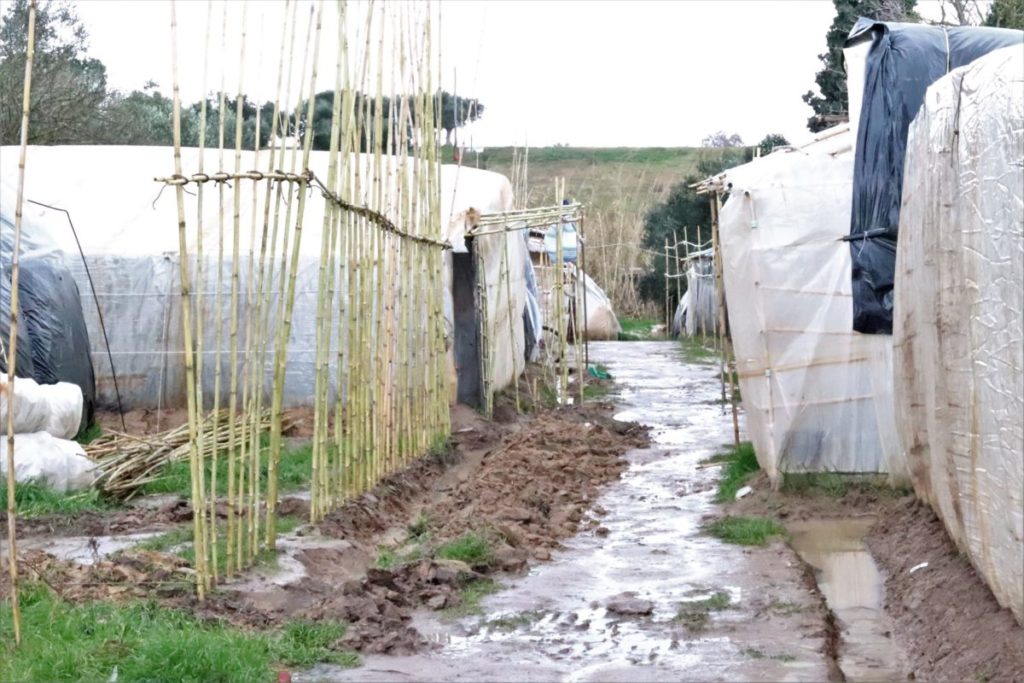 Here you can find December’s report.