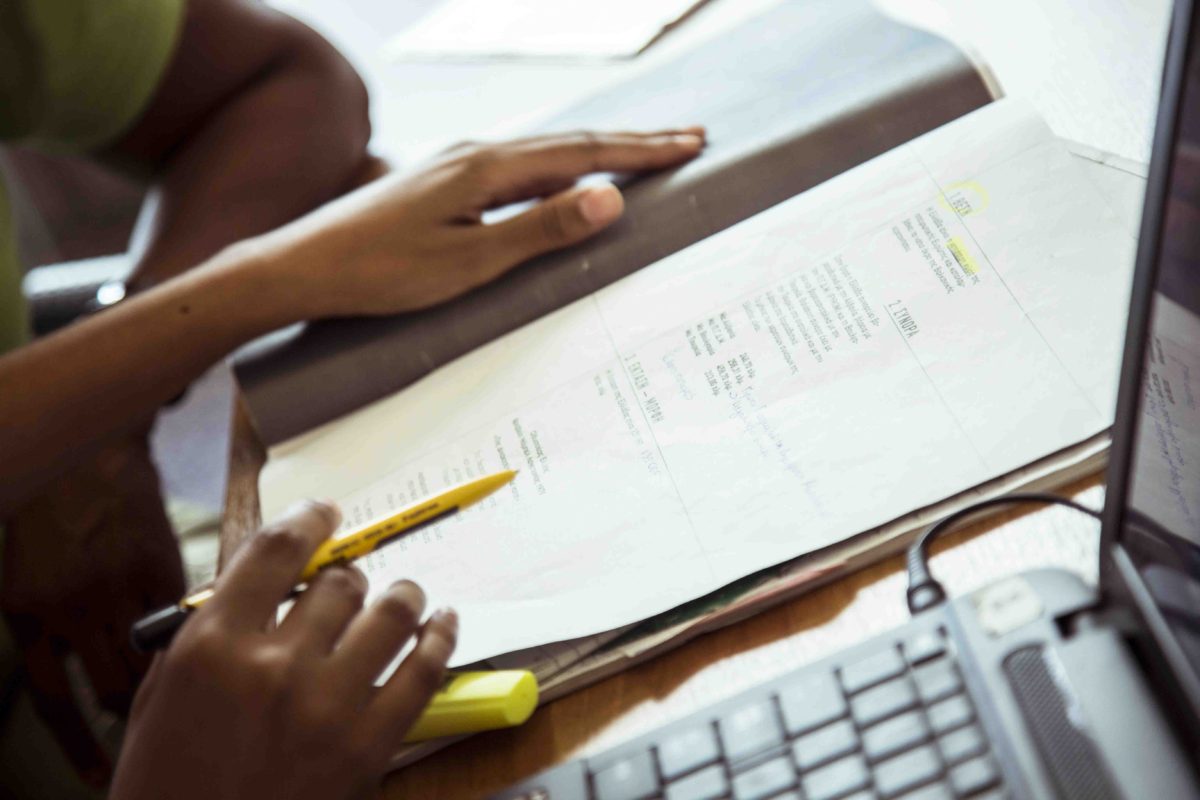 Following Generation 2.0’s interventions to the relevant bodies, an amendment was accepted in parliament yesterday which extends the deadline for submission of applications for citizenship (based on the l. 4332/2015) for those that had completed the mandatory years of education before the 9/5/2015.

As we have mentioned before, see here, according to the law, specific deadlines to apply for citizenship were granted for the children of migrants who completed the required years of education in Greek schools, before the enactment of the law.

However, due to bureaucracy as well as reasons beyond their means, many persons were not able to meet this deadline, especially considering how gathering some of the supporting documents is extremely time-consuming.

Beyond such delays, there are also objective difficulties which may stand as a barrier. For example, mistakes on the birth certificates of those born in Greece is one of the number one problems concerning the second generation. In such situations, the names of children with migrant backgrounds are spelled differently on their various official documents such as birth certificates, school diplomas, etc. In most cases this cannot be solved by simple correction and instead requires judicial intervention. In cases where persons concerned were born outside of Greece, they are faced with the complex task of having to validate their birth certificates.

The above issues were raised before the General Secretariat of Citizenship as well as the Rights and Solidarity Department of SYRIZA resulting in the extension of the deadline until the 31/12/2018.

*Update: Here you can find the document of the Ministry of Interior for the services including the extesion, after the publishing of the Kleisthenis law in the Official Gazette