Information on the deadlines for citizenship of the second generation

Information on the deadlines for citizenship of the second generation 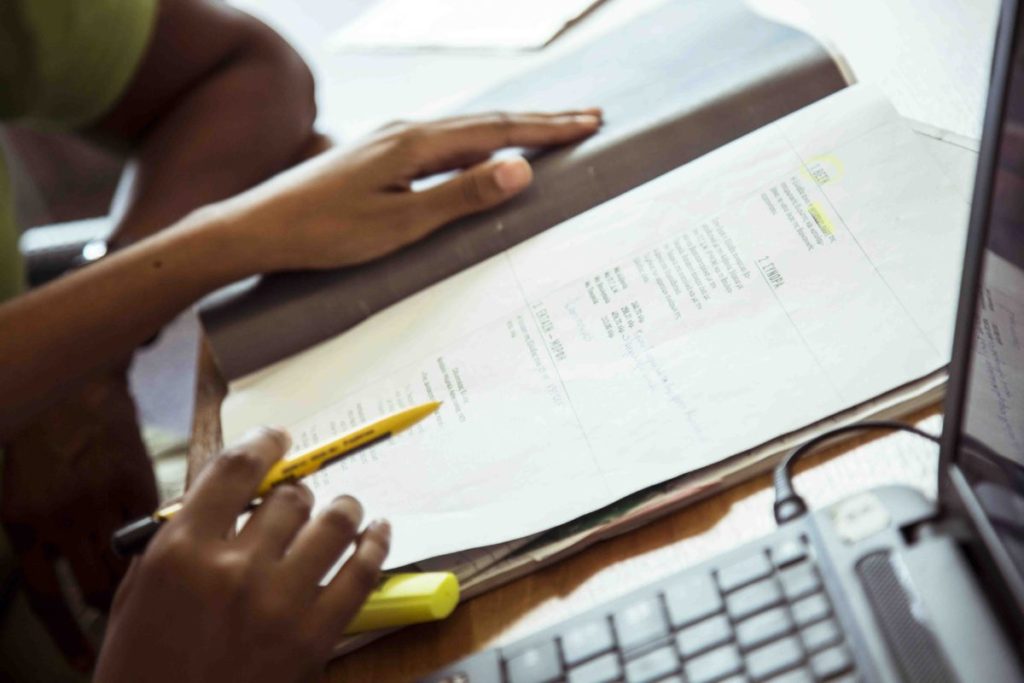 As it is known, in 2015 the law 4332 (amending the Citizenship Code) was voted, giving the right to Greek citizenship to the children of migrants born and/or raised in Greece, in that way, restoring the social injustice caused by the decision 460 of the Council of State which ruled Article 1A of the law 3838/10 as unconstitutional.

The Law 4332 grants access to Greek citizenship to children who have successfully completed a) 9-year compulsory education or b) secondary (middle school & high school) or c) have a high school diploma as well as a degree from a Greek University or Technological Educational Institution. At the same time, the underage children born in Greece establish the right to acquire Greek citizenship in the 1st grade of a Greek elementary school, under certain conditions of their parents’ legal status.

Within this context, in order to fill the gaps which these margins clearly cause, meaning so as not to disadvantage the thousands of adult children of migrants who were over the age of 21 during the voting of the law, specific transitional provisions were introduced for this particular category.

According to these transitional provisions, the possibility of acquiring citizenship by reason of attending a Greek school in Greece is also granted to the adult children of migrants who:

In both cases, the application of the adult is submitted within the margin of three years from the publication of the Law 4332/2015, meaning until 9/7/2018.

What does this mean?

Those who were adults at the time of publication of the law, i.e. on 9/7/2015 and had already successfully completed primary and secondary school or middle school and high school or high school and University, have until 9/7/2018 to apply for Greek citizenship. Meaning, they have just over 3 months from now to apply.

We are stressing this reminder because we know very well that some supporting documents take a while to obtain.

As of now, there is no news of an extension therefore after this deadline, the persons concerned will have to follow the procedure of naturalization which is quite expensive and time consuming.

* To view the supporting documents for citizenship and naturalization click here.
** Don’t forget, Generation 2.0 offers free legal counselling. For any information you may need, you can contact us.