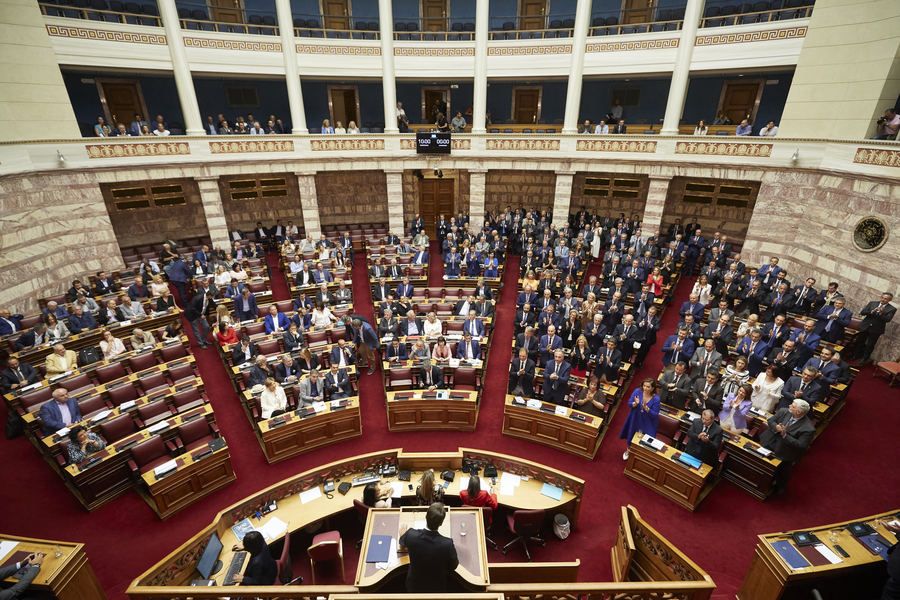 Comments from Generation 2.0 RED on the Draft Bill on Birth Allowance and Other Provisions

The Minister of Labor and Social Affairs, Mr. Ioannis Vroutsis, on December 27, 2019, published for public consultation the draft law on “Childbirth Allowance and Other Provisions”, which will come to an end on Friday, 10 January 2020 at 6pm. The draft law introduces for the first time the childbirth allowance and brings some changes in the child and housing benefits.

As regards the new childbirth allowance, it is set at two thousand euros (2,000 euros) for each child born in Greece from 1 January 2020 onwards. The beneficiary is the child’s mother legally and permanently residing in Greece, while in the event of the mother’s death or abandonment of the child, the allowance is paid to the person legally and permanently residing in Greece custodian of the child. Further conditions include the family income which should not exceed 40,000.00 euros per year, while third country nationals are required to reside legally in Greece for the last twelve (12) years prior to the year of the birth of the child.

The key change that the draft law brings to the other benefits is that the criteria for granting them become stricter for immigrants residing legally in Greece, who will now need 12 years of tax declarations instead of 5 in order to receive the child and rent benefit. Compulsory school enrollment and non-repetition of classes due to the number of absences are an additional criterion for all the categories of beneficiaries. Concerning the Social Solidarity Income, it is being renamed to ” Guaranteed Minimum Income”.

* Please note, for children born in Greece during the years 2020, 2021, 2022 and 2023, the childbirth allowance is granted if their mother, as a third country national, has been legally and permanently residing in the Greek territory since 2012 and onward. Also, those immigrants who received the child benefit based on the 5-year residence in the country will continue to receive it for the following years.

In the context of the public consultation where stakeholders have the opportunity to participate in the parliamentary work, expressing their views on the proposed laws, Generation 2.0 for Rights, Equality and Diversity has submitted its comments on some aspects of the bill. In particular, the provision of twelve-year legal residence for third-country nationals excludes certain categories of immigrants residing permanently and legally in Greece from social benefits aimed at the general population. The proposed condition is not in line with the European Union directives on equal treatment of holders of single residence permits with nationals of the Member State in which they reside. According to the Explanatory Memorandum, the twelve-year residence period is estimated as sufficient to establish a strong bond with the state and the host society.

This assessment is particularly striking when one considers that, for certain categories of third-country nationals, proof of legal residence in Greece for seven consecutive years is sufficient to submit the naturalization application, whereas under this bill the same categories of citizens will need to prove twice as long to receive this allowance. If seven years of permanent and legal residence are sufficient to forge a strong link with the state and the host society and allow access to Greek citizenship through naturalization, which is an institution of great importance, we are wondering why it takes twelve years of permanent and legal residence to access a social benefit?

Here you can read the comments of Generation 2.0 RED (available in Greek) on the articles of the bill for the Childbirth Allowance, Child Benefit and Housing Benefit.