The new National Strategy for Integration leaves out 88% of immigrants

The new National Strategy for Integration leaves out 88% of immigrants 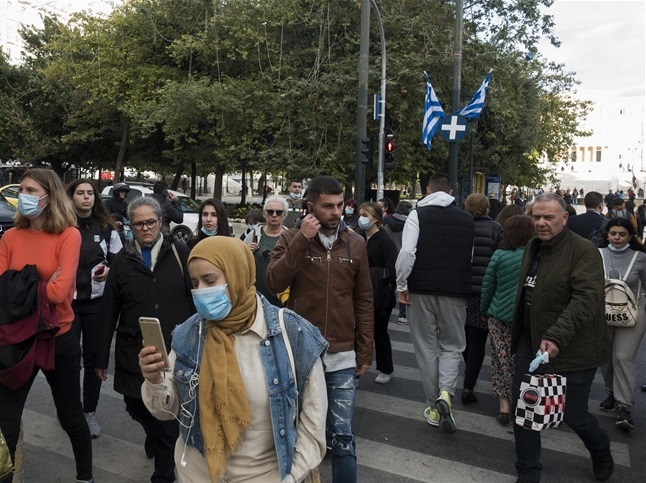 On Friday 21/01/2022, Generation 2.0 RED submitted its comments to the public consultation on the new National Strategy for the Integration of the Ministry of Migration and Asylum. The plan uploaded on opengov.gr is titled: “NATIONAL STRATEGY FOR THE SOCIAL INTEGRATION OF ASYLUM APPLICANTS AND BENEFICIARIES OF INTERNATIONAL PROTECTION”.

First, our organization pointed out that according to the latest official data of the Ministry, 781.029 people of migrant origin reside legally in Greece. Of these, 686.535 are third-country nationals with residence permits, while beneficiaries of international protection (refugees and subsidiary protection status) are only 59.312 and asylum seekers are 35.182. And yet the new National Strategy for Integration was designed – as its title betrays – only for the last two categories, thus excluding in advance and unjustifiably the vast majority, i.e. 88% of migrants.


This separation and exclusion causes an unpleasant surprise and a sincere question, on the one hand because this is attempted for the first time in years in an integration plan and on the other hand because the Ministry of Migration and Asylum, which is in charge to prepare it, holds Migration in its portfolio – as its title suggests – and not just asylum and international protection proceedings.

In fact, the preface states that “the New National Strategy for Integration is based on the new action plan of the European Union and adopts the recommendations of the European Commission for social inclusion, as formulated in its New Action Plan (24.11.2020)”. In reality, however, the plan of the European Union lies at the opposite end of the Greek strategy, as its primary principle is “Integration for all”. As the first chapter of the plan emphasizes, “the challenge of inclusion and integration concerns migrants in particular, not only newcomers, but sometimes also third-country nationals who may have been naturalized and are EU citizens.”

Therefore, it is first necessary to redefine the target group, in order to be in line with European principles and objectives and, above all, to fully fulfill its purpose, ensuring the integration and inclusion of the entire migrant population.

In all other aspects a modern strategic plan for integration should promote inclusion and social cohesion. This is not clearly understood in this text. Reading through the chapters, goals and actions proposed per chapter are fragmentary, while there is no deepening and development in the analysis of tools and practices that will be used to achieve them and in some places it is not specified who are the implementers. Finally, there is a lack of proposals for the settlement of the legal status of undocumented migrants who reside for many years in the country as well as for the care of specific groups, such as the disabled and LGBTQI+ people.

Generation 2.0 RED indicated further comments and suggestions for specific proposed aspirations and actions related to information, education, vocational training, housing, active participation in the community, etc. You can read our comments per chapter here (in Greek).