Report on the situation at Manolada | October 2019

Report on the situation at Manolada | October 2019

During October, the seasonal period of strawberry cultivation is still at a preliminary stage, as the only task required is the planting of seed, which needs 6-7 days for its completion. As a result, the land workers who still live in the area are employed in other works of seasonal agricultural production. According to their estimation, at this time period there are approximately 5.000-6.000 land workers living permanently in the broader area, who reach double the number at the start of the year up until mid June, that is during the period where the production and harvest of strawberry lasts.

During October, the existence of two camps, which are monitored by the organizations and in which there have been built makeshift huts by bamboo, steel and nylon carpets was recorded as being stable. The sewage from the makeshift showers and toilets keep gathering up right next to the huts, but also next to the adjacent river, along with every other type of waste.

As the planting of strawberry does not require many workers, the number of the migrant land workers at the area remains notably reduced.

An added hardship in what concerns the deposit of wages through labor ticket (ergosimo), appears to be the limitation in the issuance of Social Security Number (AMKA) to foreigners, according to the testimonies of the migrant land workers of the area. 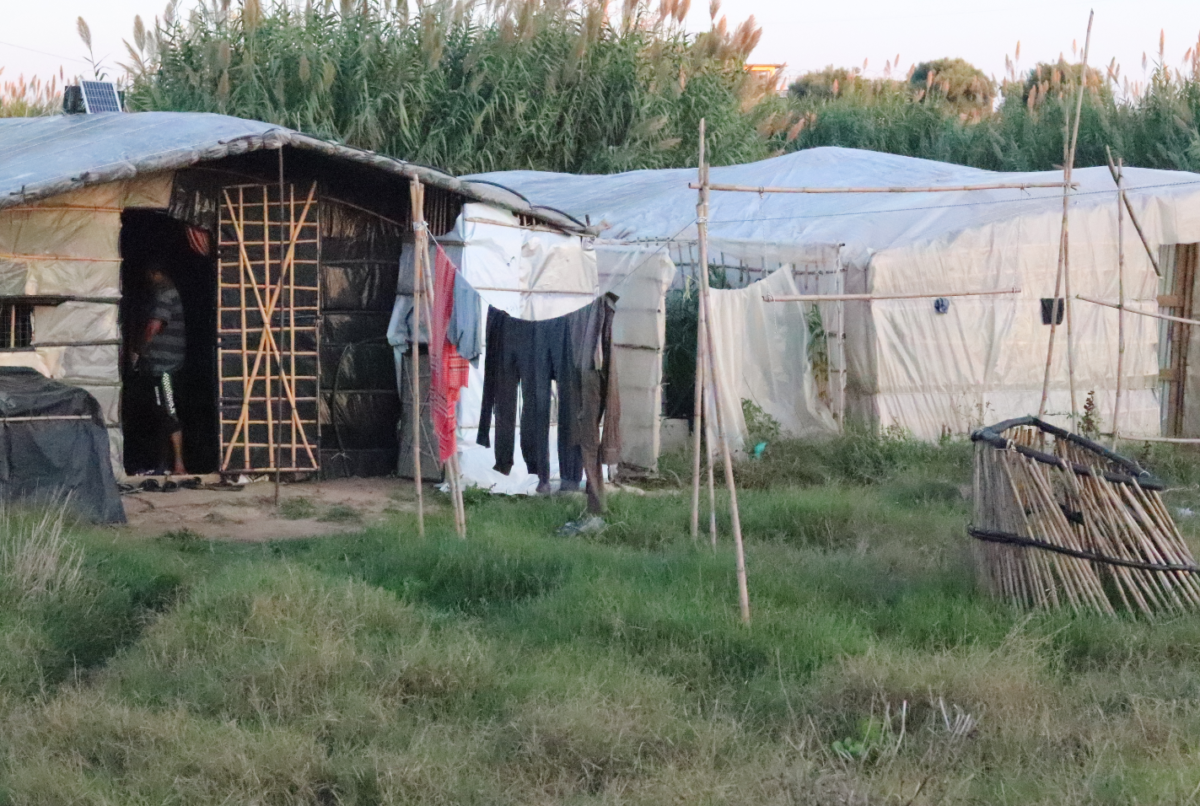 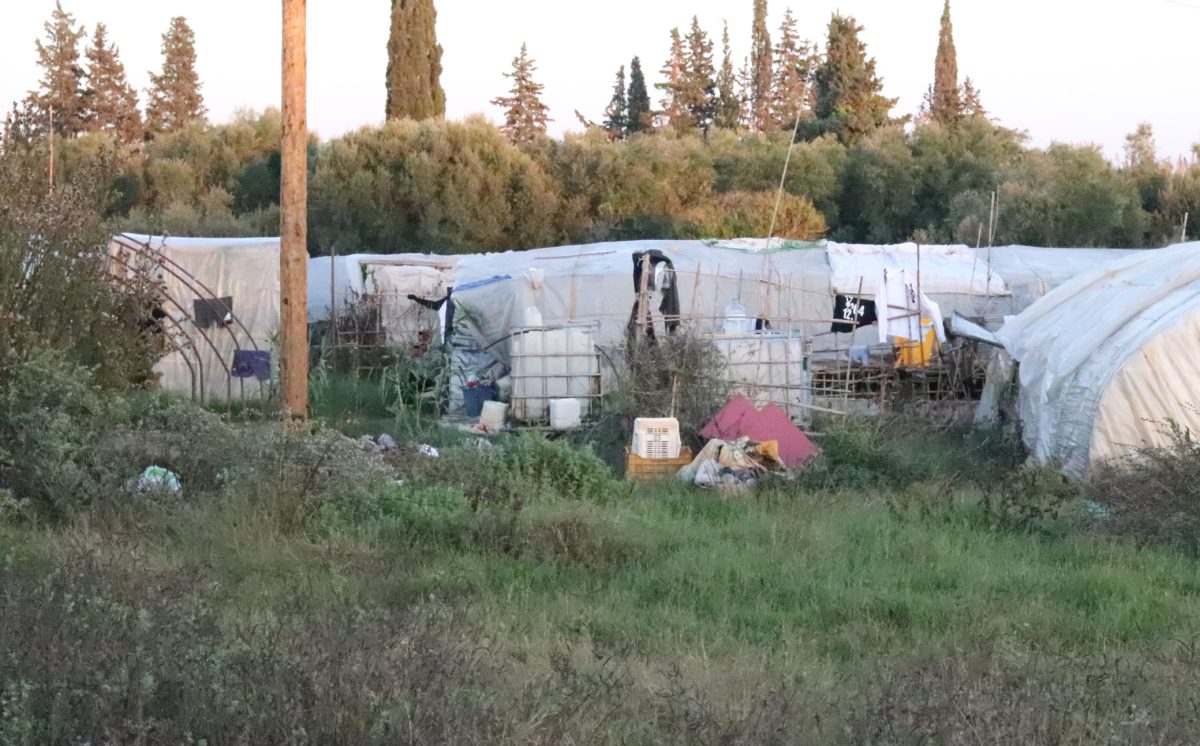 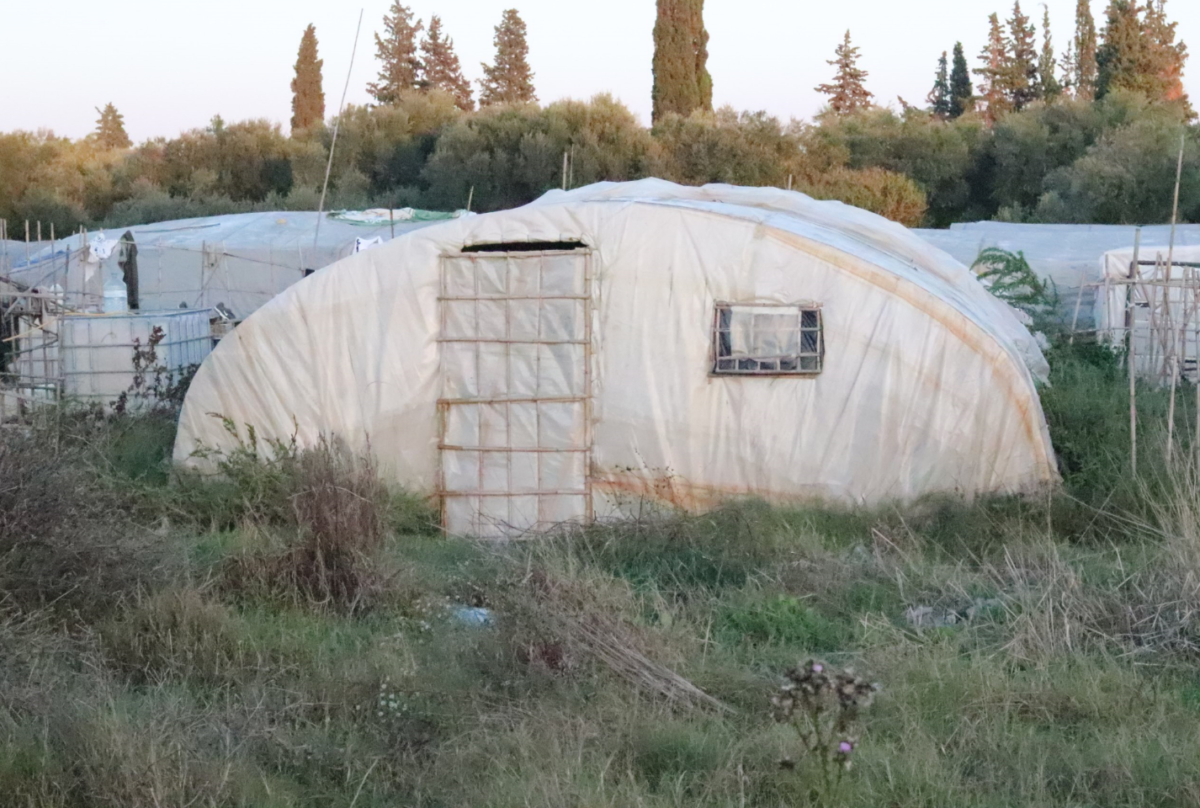 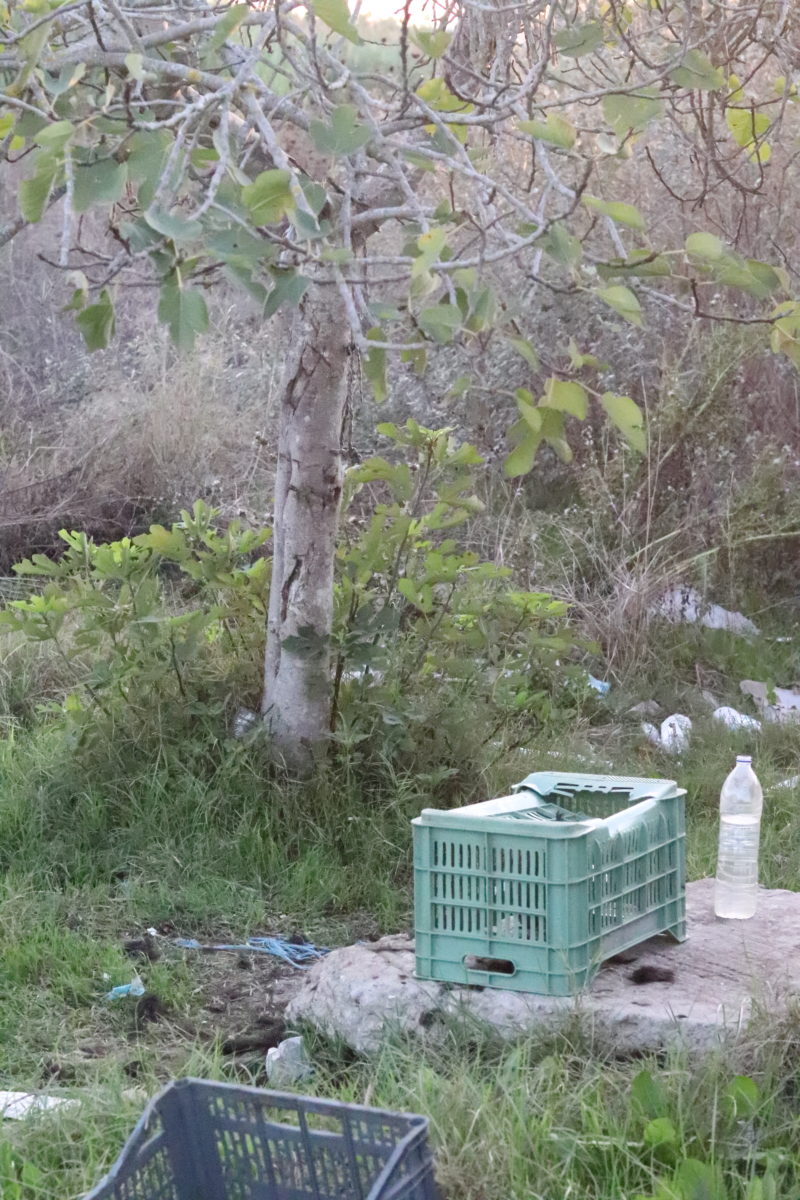 (Οutdoor hair salon in the area of the camp)

*All the photos were taken by Generation 2.0 RED team, during our last visit at the area

Here you can find the report of June