Report on the situation at Manolada | November 2019

Report on the situation at Manolada | November 2019

During November, the number of land workers  remains reduced as the previous month since the seasonal period of strawberry cultivation has not started yet, thus many of the land workers residing in the area, are occupied at seasonal agricultural work at neighboring areas.

An autopsy was conducted in two camps: At the one where the fire had broken out in June 2018 and at the other one that had been built beside the first one after the fire broke out. Those camps continue sustain the same conditions (as in the past) : They consist of makeshift huts slightly enhanced with extra layers of nylon carpets for protection from the rain. The flora around the camps has grown due to rainfall along with the sewage from the makeshift showers and toilettes, while the garbage continues to accumulate beside the huts.

According to information coming from the land workers themselves, for the time being no remarkable change regarding their working conditions has been noted. 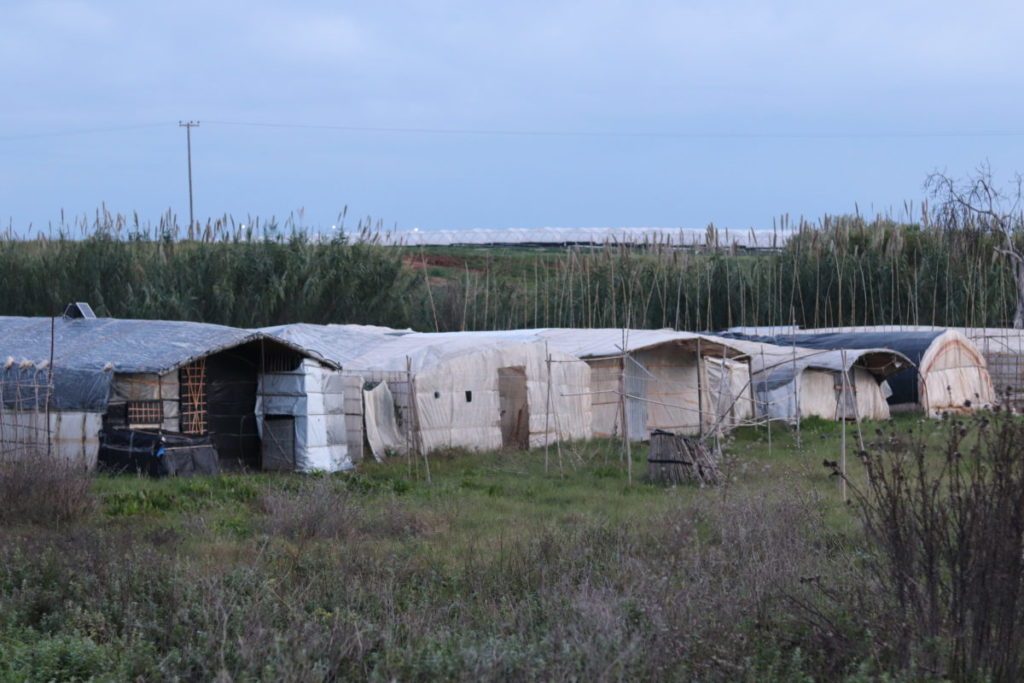 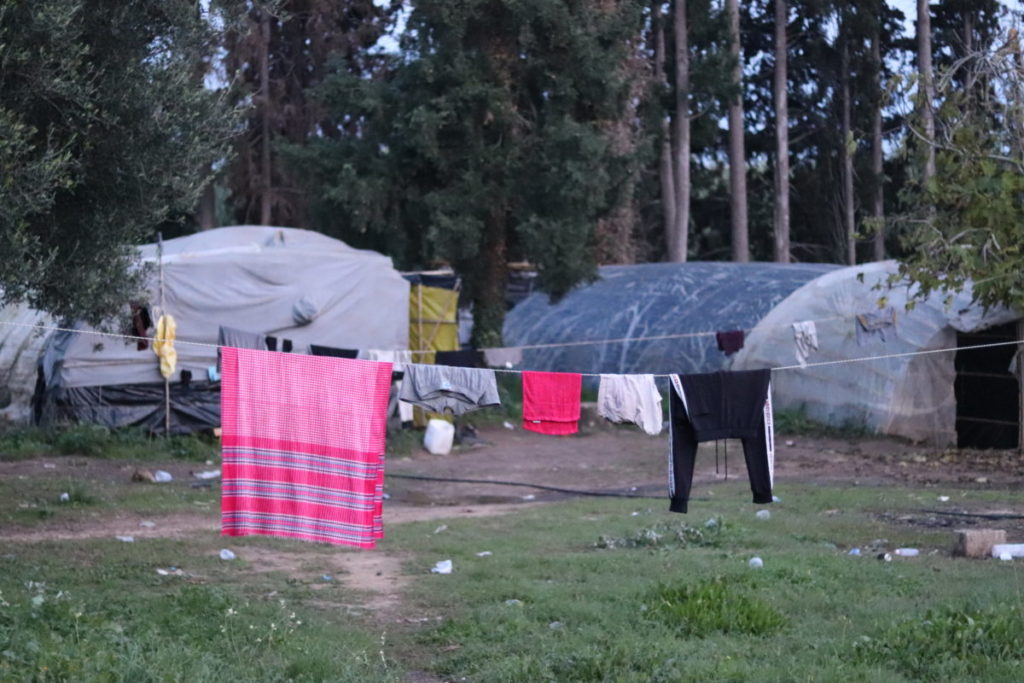 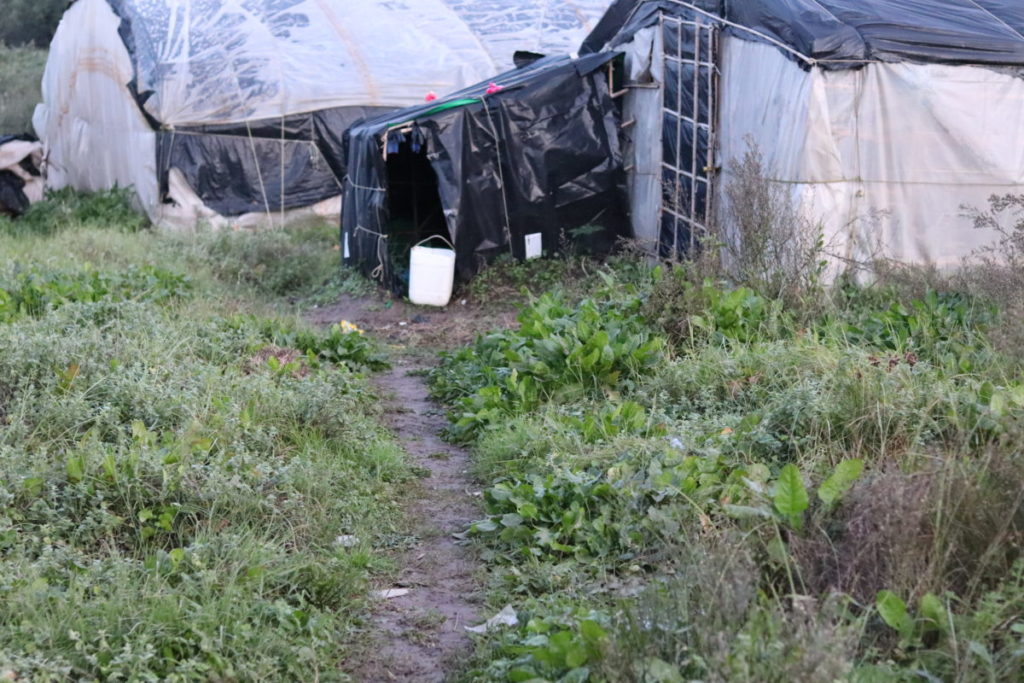 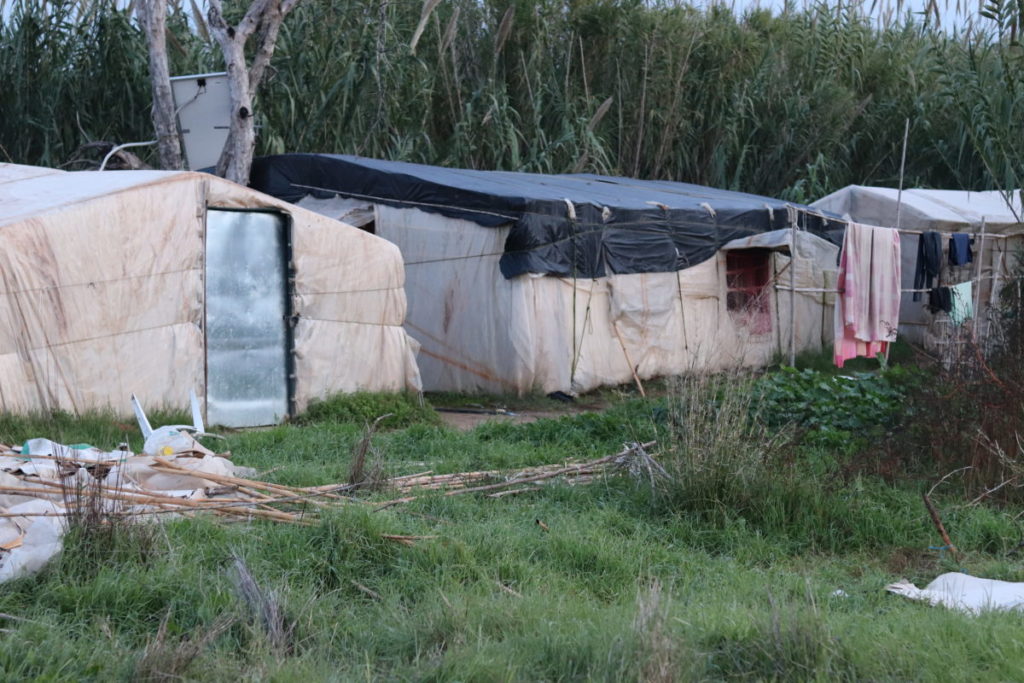 Here you can find the report of October