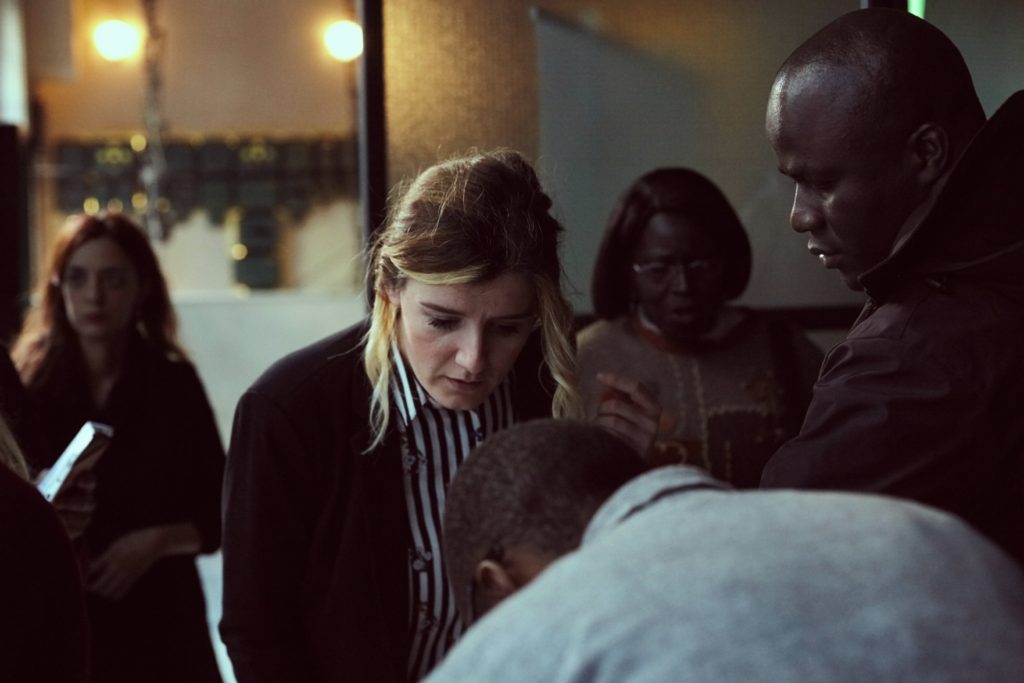 The matter of the unjustified discrimination suffered by third-country nationals and their children regarding their insurance rights is once again raised by Generation 2.0 RED and Solidarity Now. The two organizations co-sign a joint letter to the Ministry of Labor, asking for the disputed provisions to be corrected and complied with the Greek Code of Migration and Social Inclusion and with the principle of equal treatment.

Following the report submitted by the two organizations to the Ombudsman, the Independent Authority published a response that gave justice to the children of immigrants, considering that the provisions of the existing insurance legislation introduce unacceptable discrimination against foreign workers legally residing in Greece, who -unjustifiably- have fewer benefits than Greek nationals.

As a reminder, Generation 2.0 RED had published the first article on this matter in January 2017. Today, nine months later, we are asking the Ministry of Labor to take advantage of the opportunity -with the forthcoming amendments to the insurance legislation- and remove this unjustified restriction.