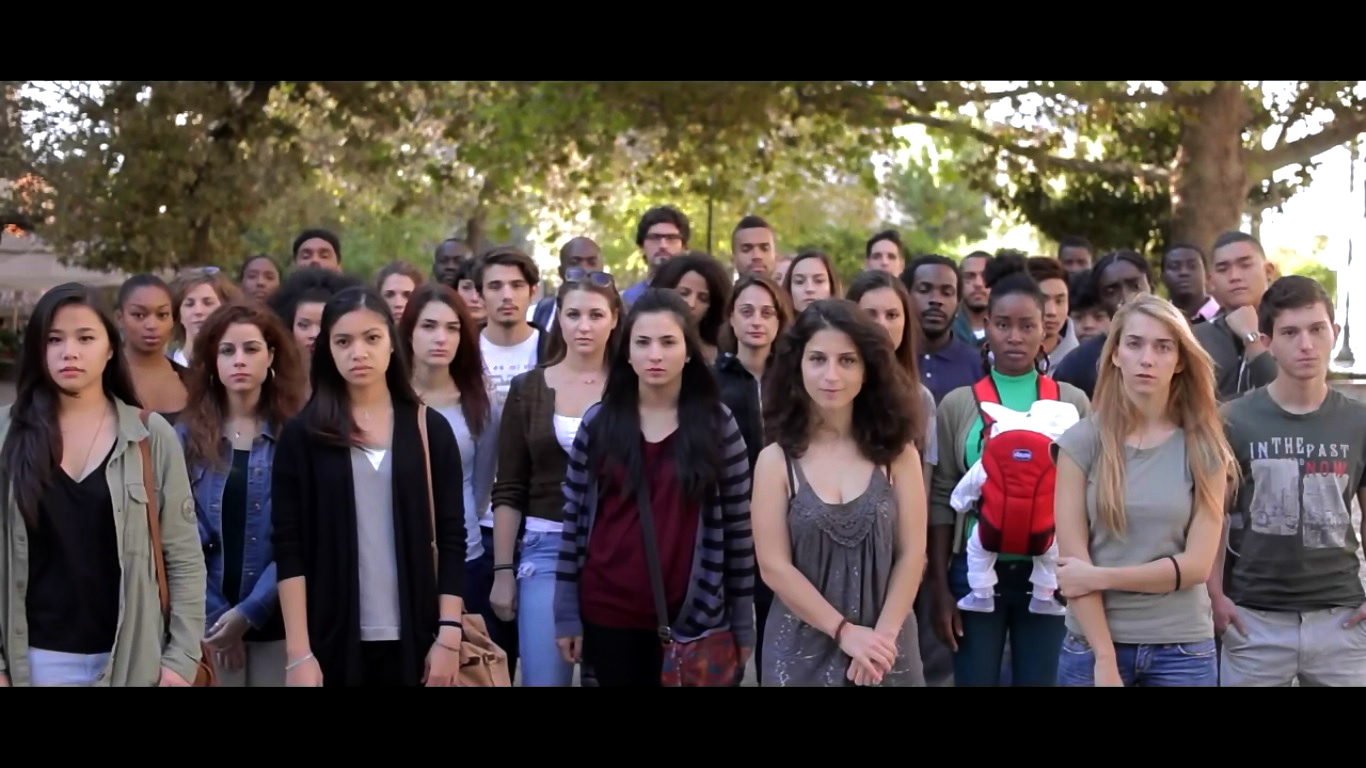 Social security rights, therefore, include among others, regulations about the inclusion of protected family members of each insured person. In particular, based in the definitions of the IKA, inclusion rights in the family health card have “… the mother, the father, the unmarried children until reaching 18 years of age, until the 24th year of their age if they are unemployed, and if they continue their studies for two years after the end of their studies, while also staying unemployed, but not beyond the completion of the 26th year of age, since they live together and supported by him/her.”

However, based on the circular directive 75 sent by the IKA in 2011, there are restrictions for third-country citizens, even if they are legally working in Greece, with equal social insurance contributions, just like the Greek citizens.

“Insured third country citizens, long-term residents along with their family members, are entitled to health benefits if they meet the requirements of PD 150/2006 and residing permanently in Greece. As family members are considered the husband or the wife, if he/she has completed 18 years of age and their unmarried children under 18, including those who have been adopted, but not the parents or other members, since they are not included in the family reunification.”

This circular directive, regarding the inclusion of the family members in the social insurance card, also provides that third country citizens can only include their minor children and not the adults, even if those are studying in a Greek University or Technical Institute.

For the legalization of these limitations the circular directive refers to Presidential Decree 131/2006 -specifically in Article 4- that states who are considered to be family members of a third country citizenship, but clarifies that it concerns the context of family reunification. This means that this legalization was based on a decree which regulates a migration issue. Moreover, this presidential decree is no longer applicable since the implementation of the immigration code, and also concerns only those entitled international protection.

Therefore, after the enactment of the Immigration Law in 2014, where equal social security rights are recognized in nationals and third-country citizens, the circular directive 75 of IKA should be replaced.

Generation 2.0 RED contacted a few days ago the administration of IKA and found that there is still no information about the annulment of this restriction, although in 2012 SYRIZA submitted an interpellation in the Parliament requesting the repeal of the circular directive, which was characterized as racist.

“The socially insured person who works legally, has the necessary working days and the required insurance contributions withheld, must have specific rights, regardless of their country of origin. There are citizens of third countries who live and work in Greece for decades and they can’t insure their children who study in Greek Universities – while most of them were born in Greece – because the regulation regarding social insurance issues is based on decrees that regulate migration, i.e. a completely different social problem. This issues certainly cannot be resolved with ambiguities in circular directives, which hinder the work of employees and lead to misinterpretation. “

Since January 2015 SYRIZA has the power to make these changes. Two years later, we wonder why haven’t they done anything to repeal this restriction?