Let’s (not) talk about the basics again

Let’s (not) talk about the basics again 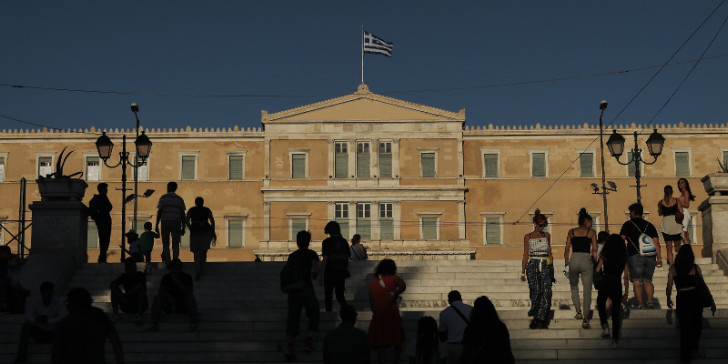 During the short election period little was heard on the topic of integration of migrants and refugees, while any talk on immigration was in the light of the protection of national borders. For this reason, we even drafted a questionnaire on the integration of immigrants and refugees addressed to the candidate parties. The responses were few and the ruling party was not amongst them.

Two days after the election, linking immigration policy to public order gives a clear symbolism to immigration and gives us a hint on the direction to be followed in this area. The television statements made by the Deputy Minister for Migration regarding migration as a “problem” confirm this symbolism. That is, they confirm a will to address migrants and refugees as a possible threat to society that needs to be suppressed.

We feel the need here to remind of something basic. Immigrants have been living and working in Greece for at least 4 decades, contributing decisively to the country’s growth and wealth. In these years, struggles and important steps have been taken to acquire certain rights and obligations in Greece, albeit with a clear scope for improvement.

We look forward to seeing the policy designed in its entirety in the next few days. We look forward to the designing and implementation of  an integration policy which treats third-country nationals not as subjects to repress but as equal citizens with guaranteed rights that need to be safeguarded and extended.