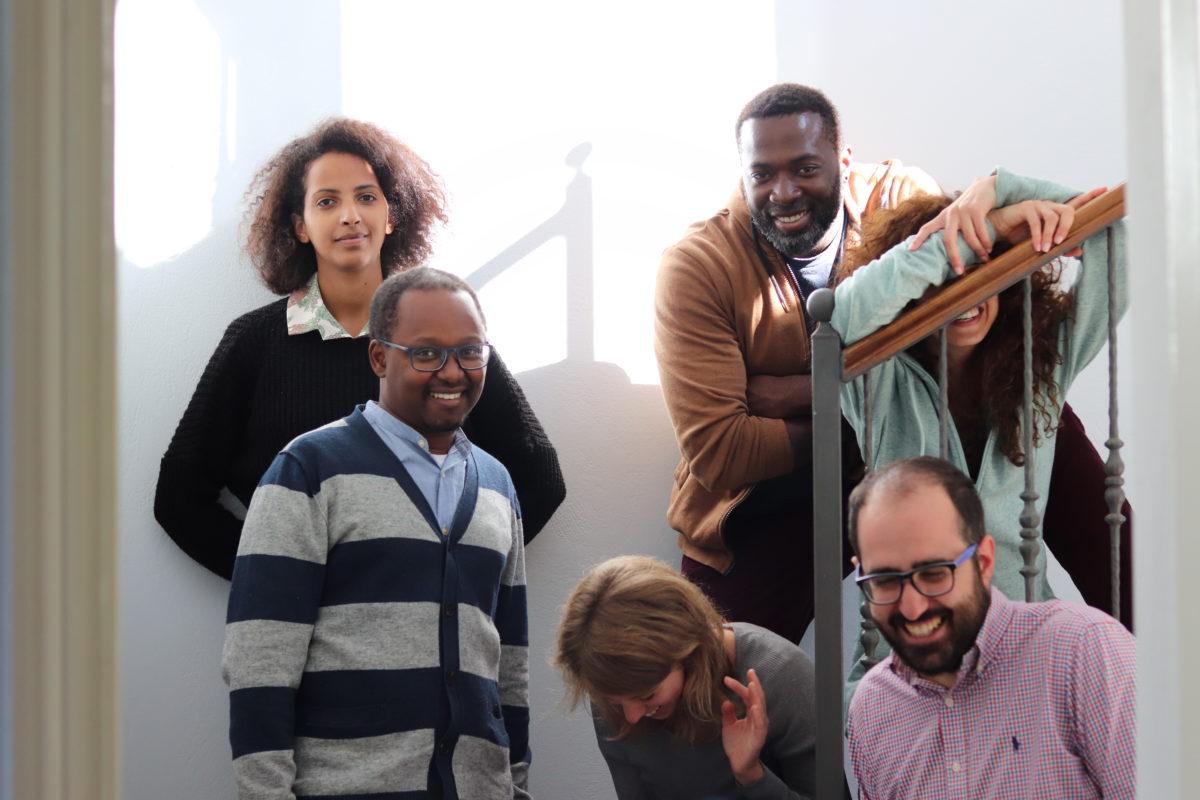 The long-awaited National Strategy for Integration was published online on the 15th of January for public consultation. Due to our nature as an organization, originating from the self-organization of the children of migrants born and/or raised in the country, we focused our attention on the section that references the second generation. From the very first reading we were troubled and then admittedly disappointed with the image presented of the second generation.

The ongoing generation of invisible children

Let us begin with the introduction, where the following generalization is made: “More often than the native population these persons present a lower educational and economic profile. At the same time, they show high school dropout rates and unemployment”.

We are unclear as to why the only reference to the second generation in fact stigmatizes us as “dropouts”. We would first like to know the data from which the characterization of having a lower educational and economic profile is based on and secondly how compared with the rest of the population, the high dropout rates and unemployment are evidenced?

As for the proposed policy measure 9.1: Facilitating the integration of “second generation” immigrants, we obviously cannot be talking about “integrating” a whole generation of children who in their overwhelming majority are born in Greece or came at a very young age.

What we, the second generation would have suggested

Progress has undoubtedly been made in terms of the institutional response to the issues of the second generation, since the time of the previous National Strategy for Integration (2013). Today in comparison with 2013, there is legal framework, which gives access to citizenship, nevertheless there are still vital issues not being addressed while at the same time a problematic profile of the second generation is being created.

What would we nonetheless, have liked to have seen in such an important presentation of the State’s intentions?

Taking into account the characteristics, particularities and needs of this particular group, we would like to have seen for example instead of lower economic and educational profile, a consideration of the socio-economic mobility of this group. Instead of school dropout rates, whether the education system is inclusive towards this multicultural reality? Instead of reducing a whole generation of children of immigrants, we would like to have seen targeted actions addressing the social exclusion and racism experienced by this particular group of people.

Also, what would really be interesting to see in an Integration Strategy in reference to the second generation would be the contribution of said in the integration of their parents, something which happens either way. That would be a holistic approach based on the reality and experiences of this invisible generation.

And last but not least, as for being referenced as “immigrants”. How many times must we say that the second generation are not immigrants?

**** The National Strategy for Integration will remain open for public consultation in order to submit comments, observations and proposals until 15th February 2019.