Freezing of citizenship procedures in Athens and Thessaloniki

Freezing of citizenship procedures in Athens and Thessaloniki 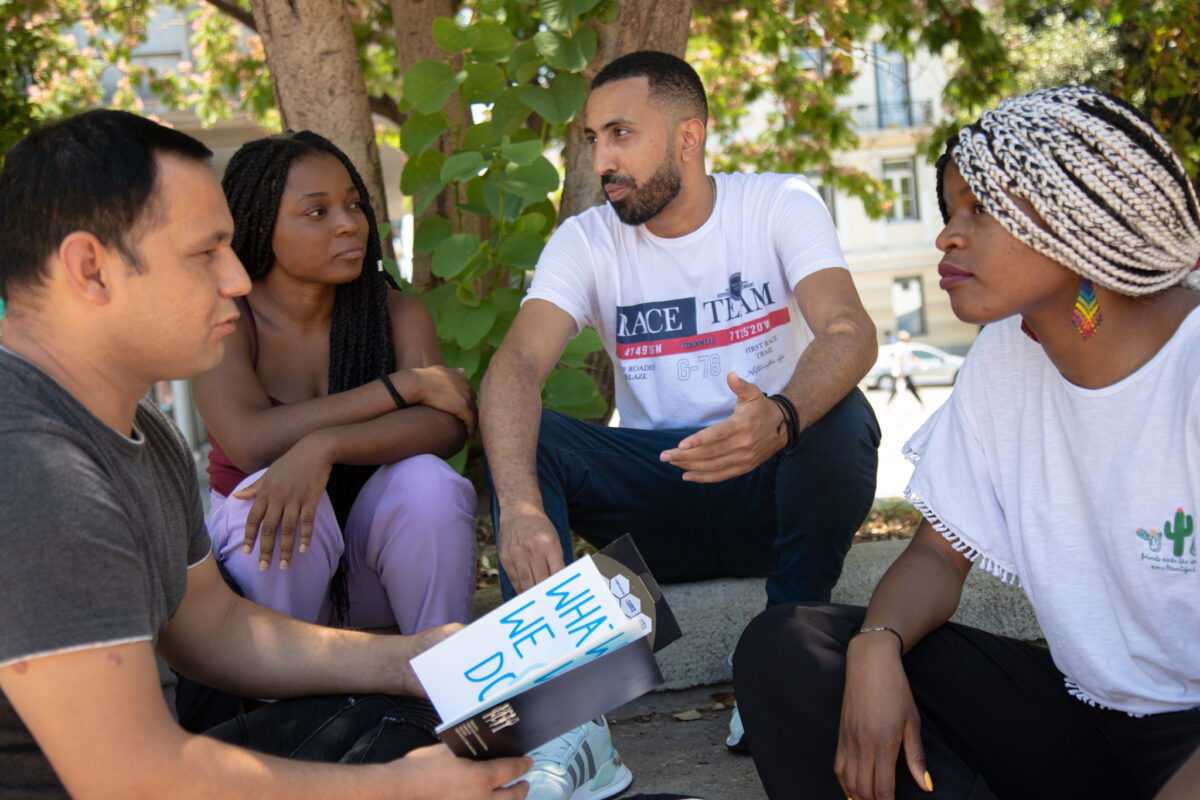 On October 12, Law 4735/2020 was published, amending the Greek Citizenship Code. So far, though, there have been no institutional actions, nor have the necessary Ministry Decisions been issued, concerning the implementation of the changes relating to the second-generation citizenship and naturalization.  Two months after the law has entered into force, we are nowhere in terms of its implementation! As a result, we are once again going backwards – instead of going forward – regarding important processes for second-generation citizenship and naturalization.

According to the new law, in regard to Attica and Central Macedonia, the pending and new second-generation citizenship applications will from now on be examined by the new Regional Citizenship Directorates, which will be operating in Athens and Thessaloniki. But those two have not been set up yet. This has the effect of interrupting the examination of applications and the issuance of second-generation citizenship decisions by the existing Citizenship Directorates of Attica and Central Macedonia, since they no longer have the authority to review or sign any new decisions. Thus, there have been no new decisions published by the Government Gazette for the two largest regions of the country since mid-October. A typical example of the administrative vacuum that has been created is that people, who at the beginning of October saw in their file’s electronic process status, that their application for second generation citizenship was approved, found out that their application had gone back to the examination stage, after the new law was adopted (!).

And while we are reaching the end of 2020, the future of these new Regional Directorates is still uncertain. There have been no official announcements from the General Secretariat of Citizenship regarding the establishment, the staffing process and especially the specific time frame for the commencement of the Regional Citizenship Directorates’ operation.

Let us recall that the provision for the Regional Directorates aimed at speeding up the application process for second-generation citizenship. However, the remarkable delay in their establishment has so far only succeeded in unjustifiably prolonging the already massive delays in the granting of citizenship. In Athens, for example, before the law was changed, applications submitted in June 2017, were still under consideration. The huge “queue” that had been created, is now expected to reach a new all-time negative record, since there is uncertainty in relation to the how and the when the new Directorates procedures will be taking place.

Other than that, the necessary steps to ensure the smooth function of the new naturalization system as of April 1, 2021, do not seem to have been taken yet. The theme bank (100 comprehension and speech production exercises and 300 questions on history, geography etc.) has not been published on the Ministry of Interior’s website yet. Therefore, those who are interested in applying for naturalization in the near future, can neither be informed in a timely fashion, nor begin to prepare for the new process of written examinations. At the same time, no crucial Ministerial Decisions have been issued, such as those clarifying the necessary presumptions of economic and social integration of the applicant.

Once again, we become spectators in the same act: where a new law is passed but is not implemented on time! Once again, the Ministry in charge was not prepared to timely carry out the amendments it instituted. And certainly, once again, those paying the price for the state’s lack of planning and readiness are the governed. The second generation will continue to wait for years in anticipation of their citizenship, and the immigrants will not know the criteria they are subjected to and examined in, to be naturalized at last.