First evaluation of the process of exams for the acquisition of the Certificate of Knowledge Adequacy for Naturalization (P.E.G.P.)

First evaluation of the process of exams for the acquisition of the Certificate of Knowledge Adequacy for Naturalization (P.E.G.P.) 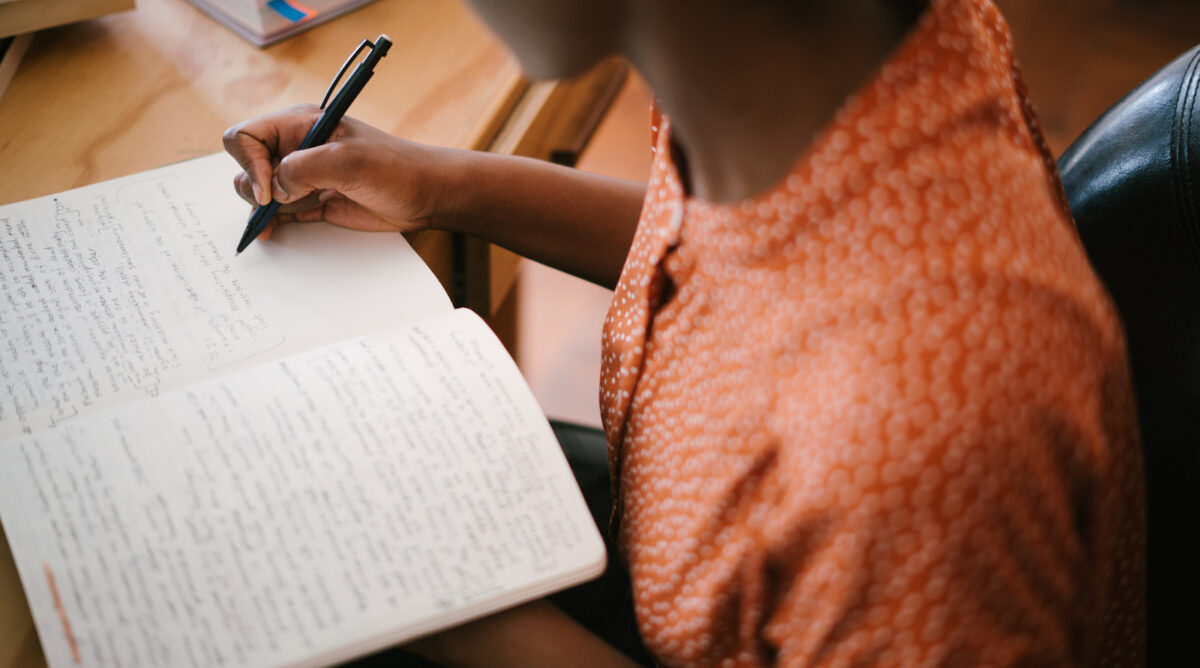 On Sunday, May 16th 2021, the exams for the acquisition of the Certificate of Knowledge Adequacy for Naturalization (greek abbreviation: P.E.G.P.), which is a prerequisite for the acquisition of Greek citizenship by allogeneic foreigners, were carried out for the first time. According to the Ministry of the Interior, the examination procedure was carried out in 20 examination centers set up in seven cities in Greece, while from a total of 2.425 candidates registered, eventually 2.176 took part.

From the first testimonies of the candidates it appears that there were organizational problems which adversely affected the quality of the first exams.

First of all, the question arises as to whether the exam topics were given at the same time to all the examination centers or not, as is customary in examinations such as the Panhellenic Examinations (those for the admission in Universities). . Moreover, this long delay resulted in several candidates, who were forced to travel from different islands in order to give the exams for the P.E.G.P., to miss the ship for their return, necessarily stay overnight away from their place of residence and bear the additional travel costs. This has caused them financial cost, without a fault of their own, and consequently the question arises, who will compensate the persons concerned for the additional costs? All of the above has contributed to a feeling of insecurity and anxiety among the candidates.

Having made an initial evaluation of the examination process that took place on 16/05/2021 for the acquisition of a Certificate of Knowledge Adequacy for Naturalization (P.E.G.P.), Generation 2.0 RED will continue to record the experiences of those who took part in the exams, in order to create a full picture for the process of the exams.