ENAR’s Shadow Report: Where is Greece standing on racism and discrimination in employment?

ENAR’s Shadow Report: Where is Greece standing on racism and discrimination in employment? 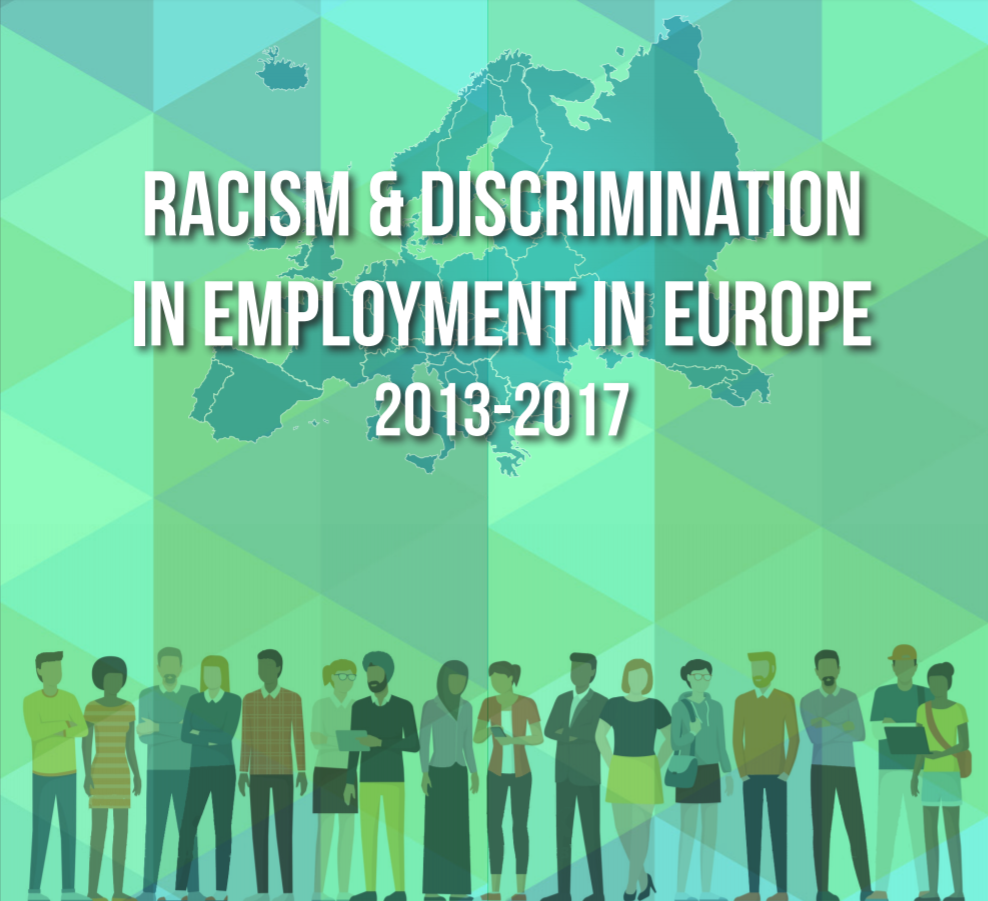 The 21st of March, on the occasion of the International Day for the Elimination of Racial Discrimination, ENAR (the European Network against Racism) published a report entitled “ENAR Shadow Report – Racism & Discrimination in Employment in Europe 2013-2017”. The report analyzes the difficulties that ethnic minorities face when accessing the employment and labour market – in terms of racism and discrimination- in 23 different Countries in Europe, including Greece.

According to ENAR’s studies, the combination of the financial crisis in 2008 and migration has led to the development of informal work and to episodes of exploitation of the most vulnerable migrants in the country. The rise of unemployment rate in the period between 2005 and 2015 has been affecting mostly people with a foreign background and women.

With 6.5% of TCNs among the population and 8.4% of Non-Greek nationals (as of 2011), Greece received more than one million displaced persons in a little more than one year (from January 2015 to March 2016), and still now more than 60.000 are “stranded” there. Even if the asylum seekers have access to the labour market from the moment when their application is formally lodged, the limited access to the asylum procedures and the high rate of unemployability makes it difficult to happen, thus creating obstacles to social integration.

The report also mentions discrimination against the Greek ethnic minorities (in the cases of Roma and the Pomaks of Thrace), labour trafficking (with a specific mention to the Manolada episode of 2013) and domestic work (especially for Filipino and African women).

Generation 2.0 for Rights, Equality and Diversity, as a member of the network, in its mission towards equal participation, has been focusing in the majority of the above mentioned issues: With our “Diversity in the Workplace” campaign, we work towards making possible the access of people with foreign background to the Greek labour market, while with the program “Paralegals in Rural areas” we combat labour exploitation through community organising.

You can read the whole report here.