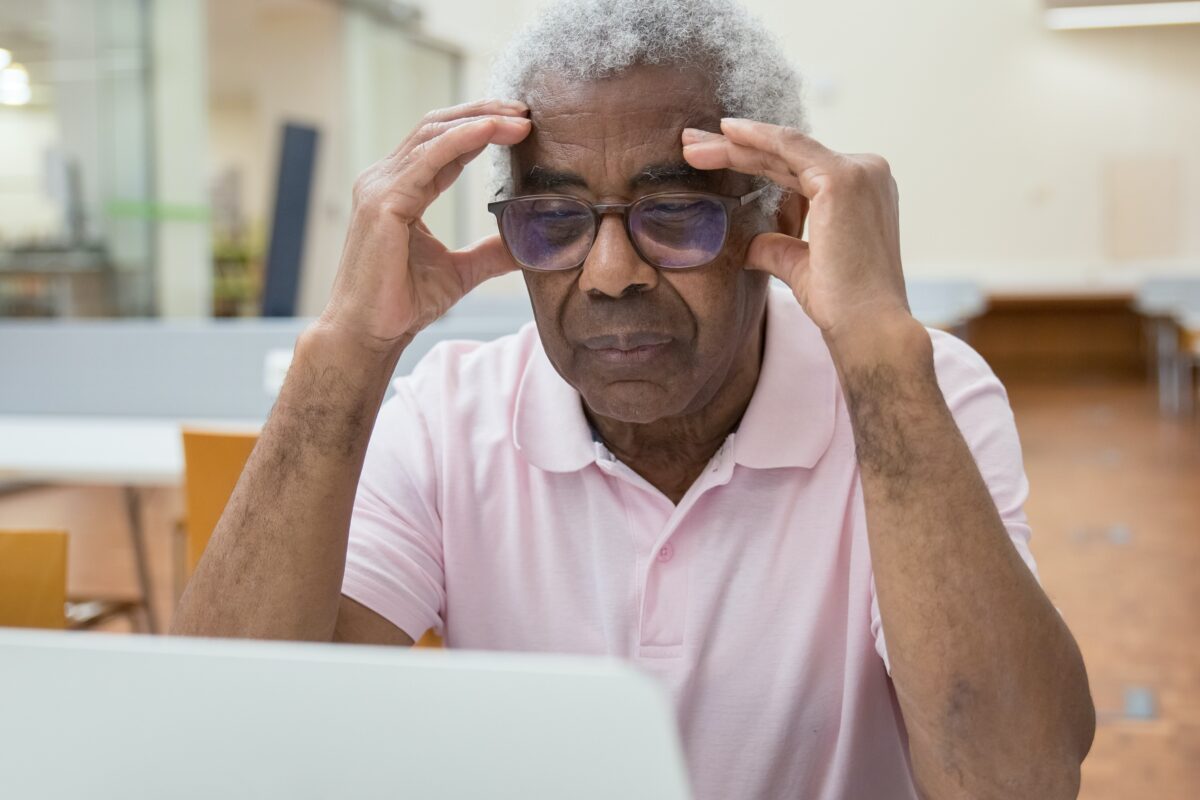 The National Pension for immigrants is a chronic ongoing issue. A new Ministerial desicion not only fails to abolish the discrimination but also perpetuates it, creating new subcategories.

According to the current legislation (Law 4387/2016) immigrants, like Greek citizens, in order to receive the full amount of the minimum pension (384 euros) must have completed at least 20 years of insurance. Immigrants, however, in order to receive it, will have to meet an additional condition: prove 40 years of permanent and lawful residence in Greece. Those who do not meet this condition receive a reduced pension at a ratio of 1/40 for each year that is missing. Proof of 40 years of legal residence is impossible for the majority of third-country nationals, as the only way of its certification is residence permits and the first coordinated regularization process in Greece only started in 1998.

The different calculation of the pension for third-country nationals violates what is provided in the Immigration and Social Integration Code (ar. 21 par. 2 of Law 4251/2014) regarding the equality of insurance rights of nationals and third-country nationals legally residing in the country. Generation 2.0 RED has repeatedly highlighted the discrimination that the immigrant population faces in terms of this right. Since 2019, we had filed a complaint to the Greek Ombudsman regarding the issue, who in his response on 25/02/2020 emphasized that “the criterion of years of residence is foreign to the Greek insurance system”, because “the calculation of benefits based on of insurance time was and remains a key element of its architecture”. In addition, the Ombudsman stated that the 40-year residence test in Greece for the granting of the full national pension subjects applicants to a requirement of an impossible proof and therefore gaps in the legislation in 90’s should be taken into consideration. The reduction of the national pension based on years of residency leads to very low pensions and at the same time to very large inequalities between insured persons with the same insurance period and the same pensionable earnings.

Recently, a Joint Ministerial Decision provided for a new way of calculating the National Pension of third-country nationals that are expatriates coming from Albania and the former Soviet Union, reducing for them the required years of lawful residence from 40 to 30. It is obvious that this specific provision perpetuates the discrimination instead of abolishing it. On the one hand, that is because it is not about all third-country nationals, creating one more subcategory and two different standards in the calculation of the National Pension for foreigners. On the other hand, that is because the reduction to 30 years is not enough for most of the expatriates as the Special Identity Card for Expatriates (greek abbreviation: EDTO) was established in 1998, i.e. 24 years ago.

In short, after so many years of inaction or lack of regulation on the part of the state, the additional requirement of 40 or 30 years of lawful residence must finally be abolished.