Comments from Generation 2.0 RED on the Draft Bill on International Protection

Comments from Generation 2.0 RED on the Draft Bill on International Protection 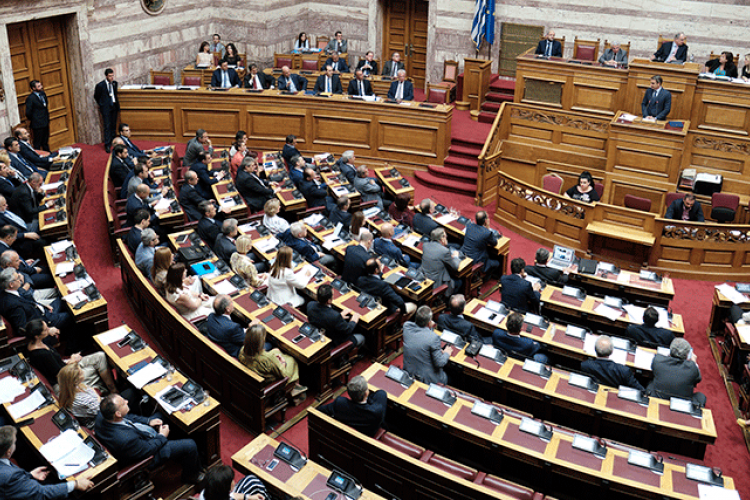 On October 15, 2019 at 21:00 pm, the Ministry of Citizen Protection published for public consultation the draft law “On International Protection”, which entails a comprehensive reform of the Greek reception and international protection system.

The consultation process came to an end on 21 October 2019 at 4pm. It is quite obvious that this time frame of just four business days was not nearly enough for any meaningful reading and in-depth commentary, let alone public debate on the 121 articles, 83 pages of the bill. The bill was then tabled in parliament on 21/10/2019, just hours after the public consultation was concluded. The actions surrounding this particular bill, substantially undermine the logic of a public consultation, that is, of a democratic process that enables stakeholders to participate in the process of policymaking by expressing their views on specific measures. It is therefore reasonable that the question arises on whether the comments and observations of the organizations, the officials involved in the asylum process and those of civil society were ultimately taken into consideration in the draft bill.

Given the importance of the (now) tabled for vote issues, what is becoming increasingly clear is the political approach as well as the political intentions of the state towards the issue of reception and international protection. Judging from the content of the bill, the main objective seems to be the acceleration of returns and not to ensure a fair asylum process, let alone to safeguard the fundamental rights of those seeking international protection.

Regarding the comments of Generation 2.0 RED on the proposed bill, indicatively, we present the following observations on the sections regarding the difficulty of access to the labour market and the insurance ability of asylum seekers.

(Text of bill available in Greek)

Regarding the above-mentioned article we state the following:

(Text of bill available in Greek)

Regarding the above-mentioned article we state the following:

With regard to paragraph 3, for asylum seekers who are employed, there have been reports to the Greek Ombudsman as early as 2017 of non-access to social security despite Law 4251/2014, Chapter 6, Article 21 par. 2 where “third-country nationals residing legally in Greece are insured by the same insurance organizations and have the same insurance rights as nationals”.

This issue was identified by our organization following reports of employed asylum seekers, who in some branches of EFKA (Single-Payer National Healthcare) in Attica were unable to receive service. The reasoning of the Central Office of the Directorate-General for Benefits and Health, Independent Department of Benefits Legislation to our inquiry into this issue was based on Circular 73 of 2013, where asylum seekers “do not have insurance ability because they do not have a permanent residence permit”.

Under this bill it is necessary to investigate this matter and clarify the validity of the right to social insurance for asylum seekers who are employed.