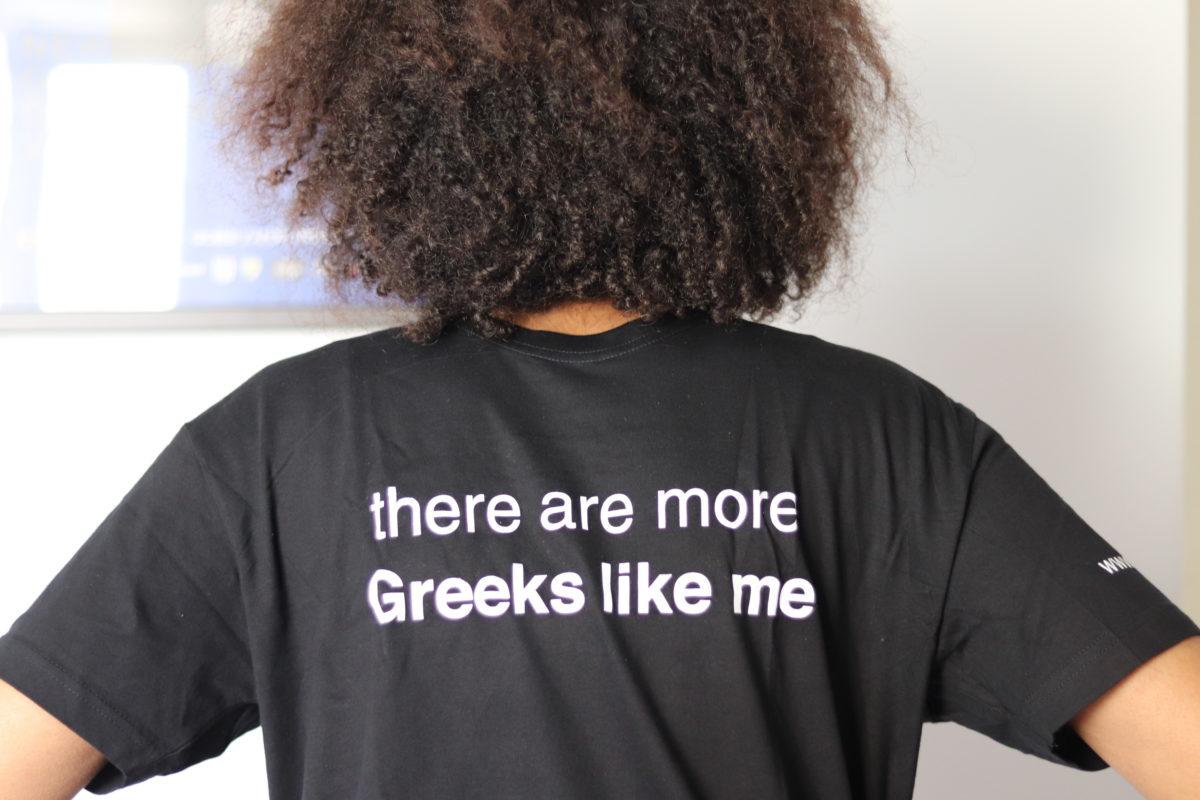 The bill may have brought significant changes to the process of naturalization, however it also includes a major change in regard to the equal treatment of Greek citizens. With the voting of Article 47, an answer has finally been given to a specific case of discrimination on the grounds of origin. Until today, calls for recruitment to the public sector set a waiting period of at least one year from the acquisition of citizenship, for interested citizens to be able to apply.

In August 2018, in light of a call for applications from the Employment Organization of Greece (OAED), in the framework of their community service based programs, Generation 2.0 RED brought forth this chronic discrimination against Greek citizens due to national or ethnic origin. Acknowledging of course that this statement was preceded by public interventions, specifically in March 2018, of members of parliament from the Democratic Alignment party.

This criterion however was applied to all recruitment processes for the public sector in accordance with the Public Servants Code (Law 3528/2007 article 4, paragraph 4) as well as the Municipal and Community Employees Code (Law 3584/2007 article 12, paragraph 4) which both state that “Those who acquire Greek citizenship by naturalization can not be appointed as employees before the completion of one (1) year from its acquisition.” In some cases this period extends to five years!

The acquisition of Greek citizenship equates with the enjoyment and exercise of the same rights, as upheld by the Greek Constitution. What is more, such discriminatory practices go against the principle of equal treatment as defined in article 3, paragraph 1 of the Equal Treatment Legislation (Law 4443/16): “the principle of equal treatment irrespective of race, color, national or ethnic origin, birth, religious or other beliefs, disability or chronic illness, age, family or social status, sexual orientation, gender identity or gender characteristics in the labor market, applies to all individuals, in the public and private sectors in terms, inter alia, of the conditions of access to employment in general, selection criteria and recruitment terms, irrespective of the branch of activity and at all levels of the professional hierarchy, as well as the conditions of service and professional development.”

For this reason, in addition to our public intervention, we also raised the issue with The Greek Ombudsman, the body tasked with monitoring and promoting the implementation of the principle of equal treatment in the public and private sector.

Thinking of the people who have approached us, seeing themselves lose opportunities because of these criteria, but also of ourselves by relation, we believe that their removal has been an important step in our daily struggle to promote equality and diversity. We can not however omit the fact that this change only covers a part of the public sector.

The road to eliminating discrimination is still long.