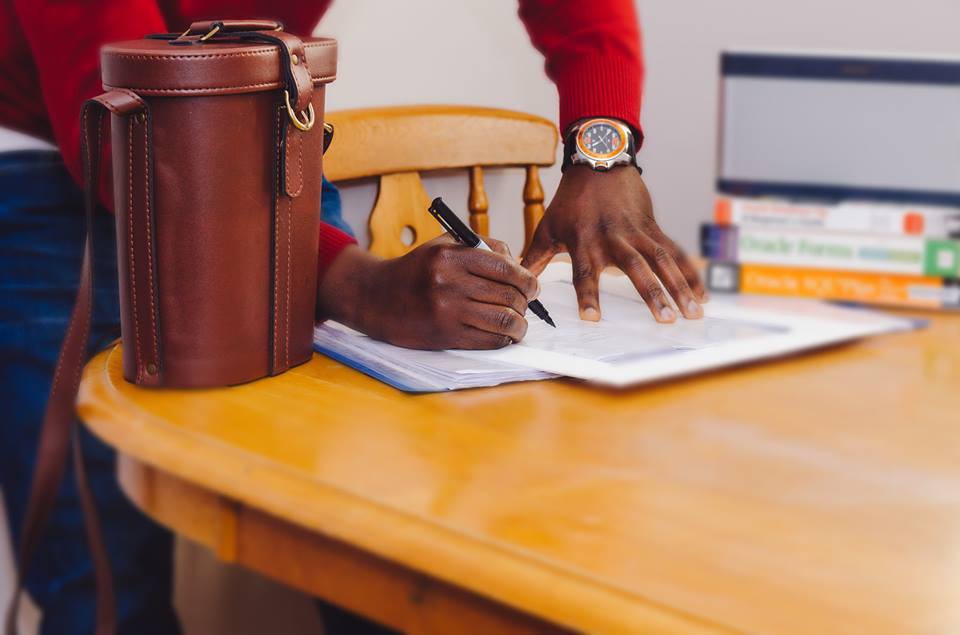 In light of the recent call for applications of the Employment Organization of Greece’s program titled “Promoting employment through community-based programs, including training, in Municipalities, Regions and Social Welfare Centers” we would like to bring forth a chronic unacceptable discrimination against Greek citizens due to their national or ethnic origin. The program concerns 30,333 full-time appointments for Greek citizens in the country’s Municipalities, Regions and Social Welfare Centers. Professions range from civil engineers to cleaning assistants. However, this call excludes from the outset, a group of Greek citizens, by including within its general recruitment requirements the following criterion:

This specific criterion is not set solely by the Employment Organization (OAED) but is applied to all recruitment processes for the public sector in accordance with the Public Servants Code (Law. 3528/2007 article 4, paragraph 4). However, we are concerned by the fact that this is a clear form of discriminatory treatment against a person by reason of their origin.

As a matter of fact, this restriction goes against the principle of equal treatment as defined in article 3, paragraph 1 of the Equal Treatment Legislation (Law 4443/16): “the principle of equal treatment irrespective of race, color, national or ethnic origin, birth, religious or other beliefs, disability or chronic illness, age, family or social status, sexual orientation, gender identity or gender characteristics in the labor market, applies to all individuals, in the public and private sectors in terms, inter alia, of the conditions of access to employment in general, selection criteria and recruitment terms, irrespective of the branch of activity and at all levels of the professional hierarchy, as well as the conditions of service and professional development.”

In addition, this criterion is contrary to the constitutional principle of equality of Greek citizens (article 4, paragraph 1 of the Constitution of Greece), a principle which binds the state. Moreover, when positioned on this issue the Hellenic Council of State stated that the distinction of Greek citizens according to their ethnic origin, for access to public functions, is not constitutionally permissible (Decision No. 3317/2014).

Apart from those naturalized, this restriction also concerns the second generation, that is, those who apply for Greek citizenship due to birth and study in Greece. We are therefore wondering, since those who acquire Greek citizenship are regarded as equal to those who have Greek nationality by origin and have equal rights and obligations, then how is such discrimination between Greek citizens justifiable?

We raise this issue today as in a time of high unemployment it is inexcusable for potential candidates to be excluded from recruitment processes primarily because of the way in which they acquired citizenship, a criterion unrelated to the candidate’s ability. Besides, what exactly happens in this one year? Does Greekness age, just like fine wine?