Update on the Decentralized Services for the month of August

Update on the Decentralized Services for the month of August 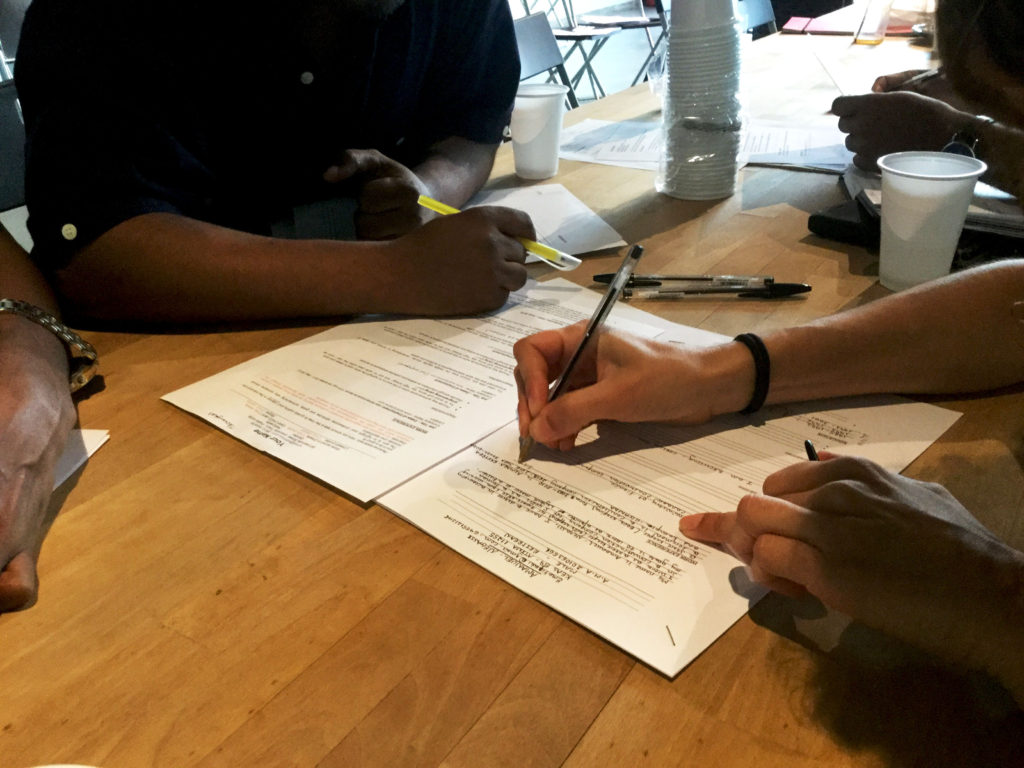 * For these periods you can send your requests by registered letter, of course.

About the Immigration Unit of Athens, the offices will remain open to the public for the whole month of August, except for Tuesday 15/08. We also note that on Monday, August 14, their offices will be open for applications but no information will be given.

The Immigration Unit of Central & Western Athens, Northern & Eastern Attica, Southern Attica, Piraeus and the Islands will be open and will operate normally for the whole month, except for August 15th.