Social rights, who are they for?

Social rights, who are they for? 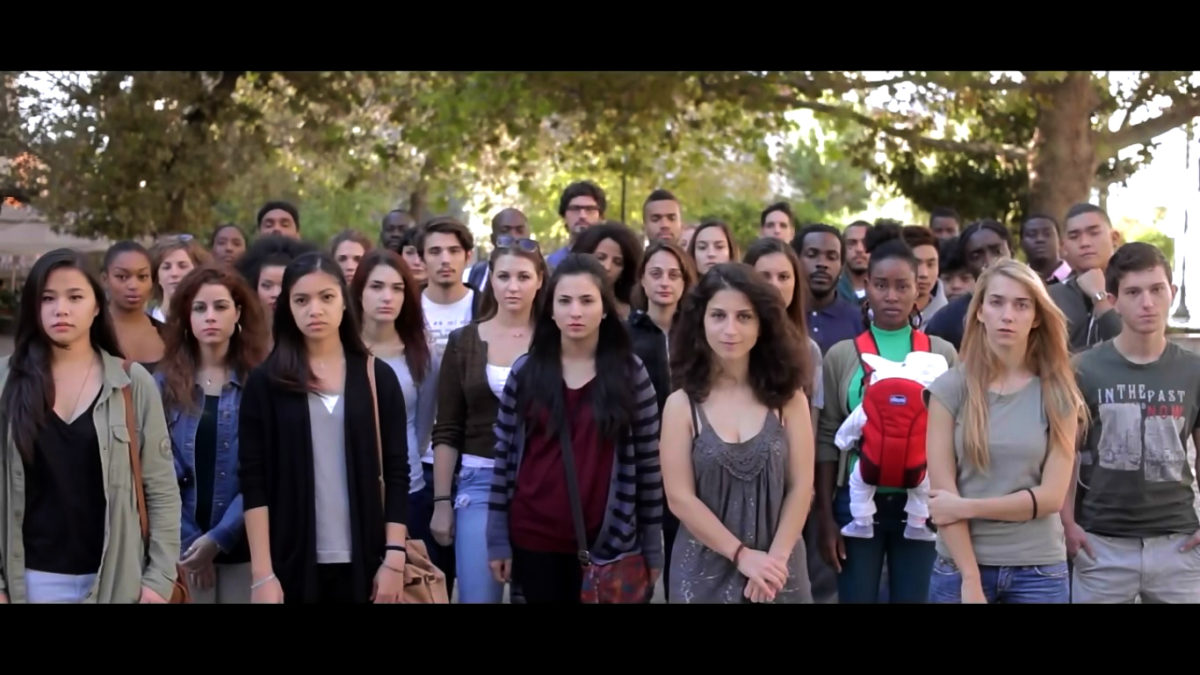 We are watching with great interest, this pre-election period the development of a public debate about benefits. Specifically, we are watching the connection with citizenship by the main opposition.

We have written and spoken countless times regarding the hypocrisy surrounding the right to citizenship; this right now exists, so the debate now moves de facto to another level.

Even if there is an institutional framework with criteria and prerequisites for citizenship, its implementation so far has not stopped being disheartening.Delays continue to be far beyond the provisions of the law. The reforms tabled with Law 4604/2019 which in theory would   resolve these issues with  have remained incomplete  as the necessary Ministerial Decisions were never issued.

Real policies define everyday life and they are the ones that consolidate the common perception of the identity of “us” and who gets to be included. This is not a vague and theoretical concept, on the contrary there are very specific material features as examples can be found in more general social policies.

We had previously seen this with the different social security rights of migrant children (Link). We are still seeing it with access to disability benefits where practical obstacles are placed on permanent residents. We see that even the amount of a worker’s pension under the legislation in force (l.4387/2016 ) will be determined by whether or not he has been an immigrant in Greece.

Today, 555,741 permanent migrant workers and  reside in Greece and 43,840 beneficiaries of international protection contribute on an equal basis to Greek citizens by paying their insurance and tax contributions. That is, there are 599,581 taxpayers and working people who are also affected by social policies. By excluding them from the policies for the protection of the family, or with the technical barriers to the full enjoyment of certain social rights, there is a message that facilitates anyone who wants to exclude them from the body of Greek society in general. It polarizes and eventually fills bitterly all sides, disrupting social peace.

Greetings and congratulations to Yannis Adetokounmpo from the parties that have exercised and claimed to exercise authority are not forbidden or bad as a standalone but they are empty (wherever they come) when accompanied by irreconcilable acts concerning the rest of the people who live in Greece of different origins. This contradiction may not be perceived by all. From the people who experience it or who have experienced it in the past it would never go unnoticed.

So let this be an opportunity to reflect on some statements and policies and to design a truly inclusive policy.