Report on the situation at Manolada | April 2019

Report on the situation at Manolada | April 2019

During April, strawberries harvesting continues to be at its pick, with the land workers’ shift starting very early in the morning until mid-noon. The production rates and the amount of strawberries resulting there, are enough to engage more than 5.000 land workers for the next two months according to the workers.

The vast majority of people working at this period of time at strawberries’ fields still originates from Bangladesh. However, compared to last month, a rise in Pakistanis land workers is noted, nonetheless they remain a minority (100/5000) according to land workers’ estimation.

At our field visit, we recorded two camps which host huts built from bamboo, steel and nylon carpets, materials that keep hot air inside, creating a suffocating environment indoors. 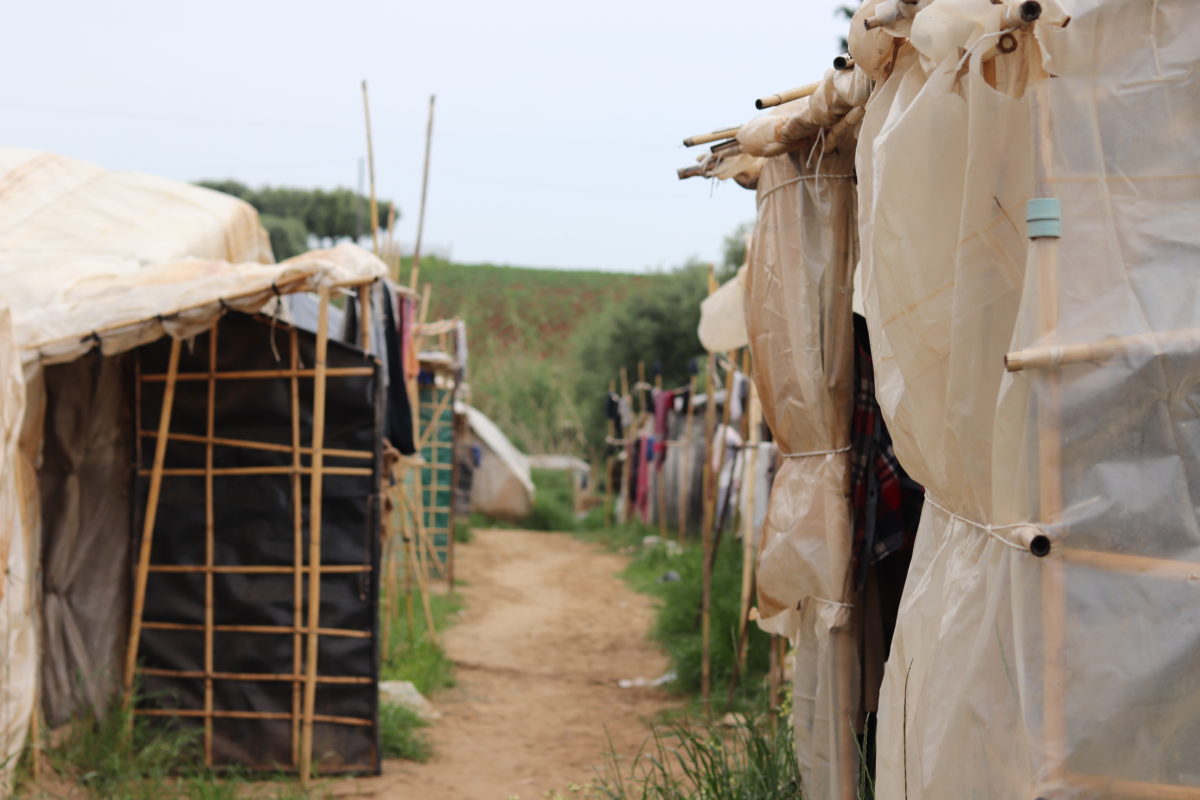 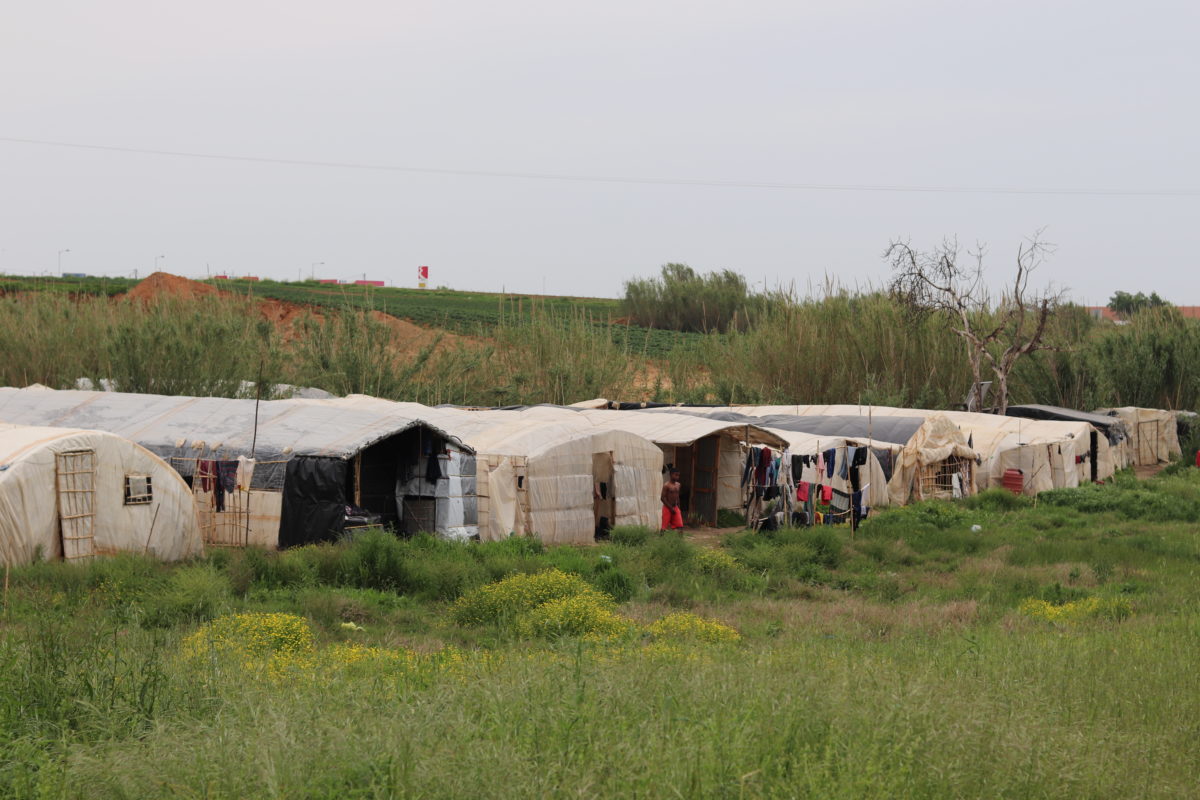 The camp that was built again on the fire leftovers | Generation 2.0 RED, April 2019 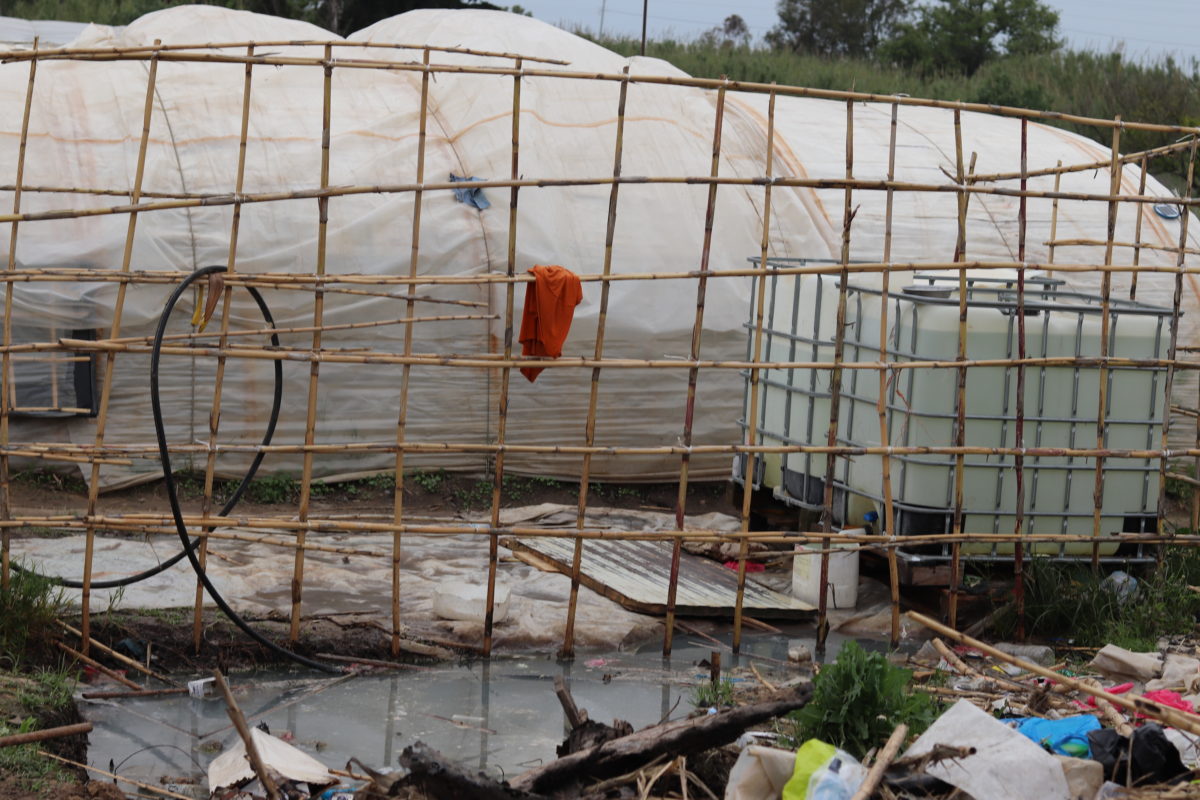 The fire leftovers have not been removed, resulting in a source of infection| Generation 2.0 RED, April 2019 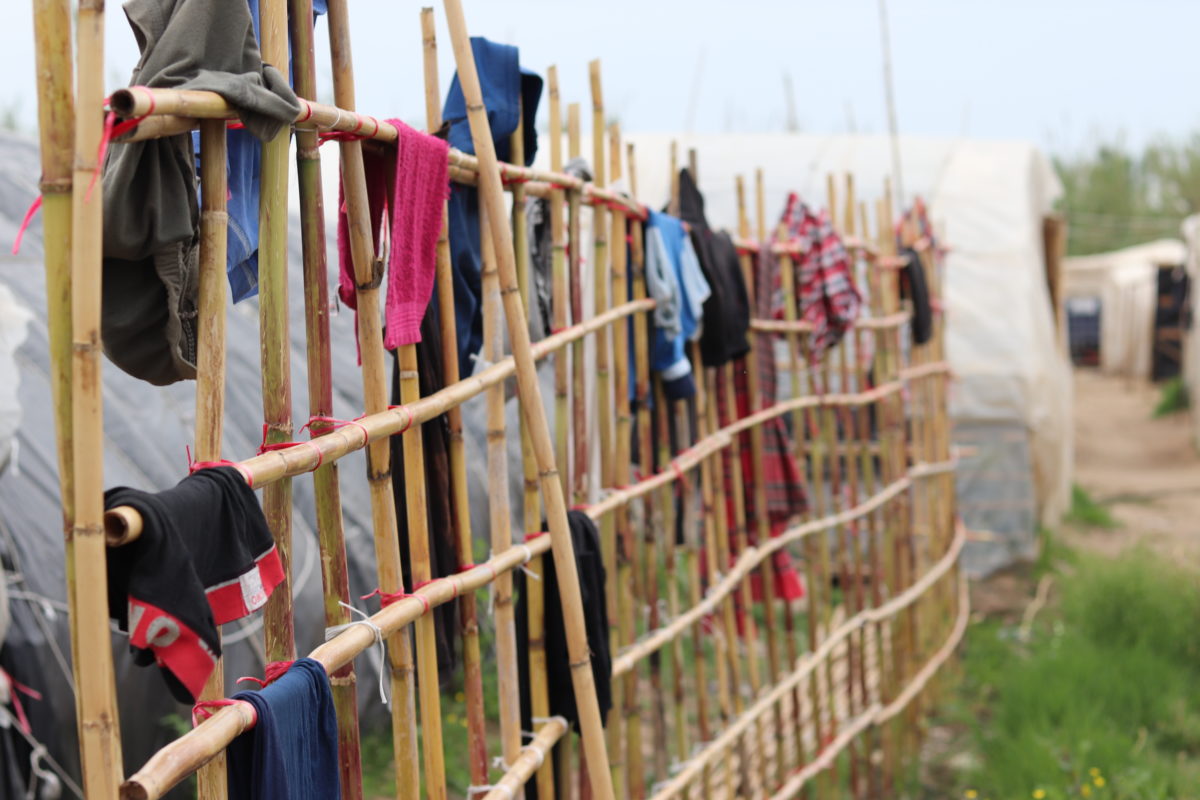 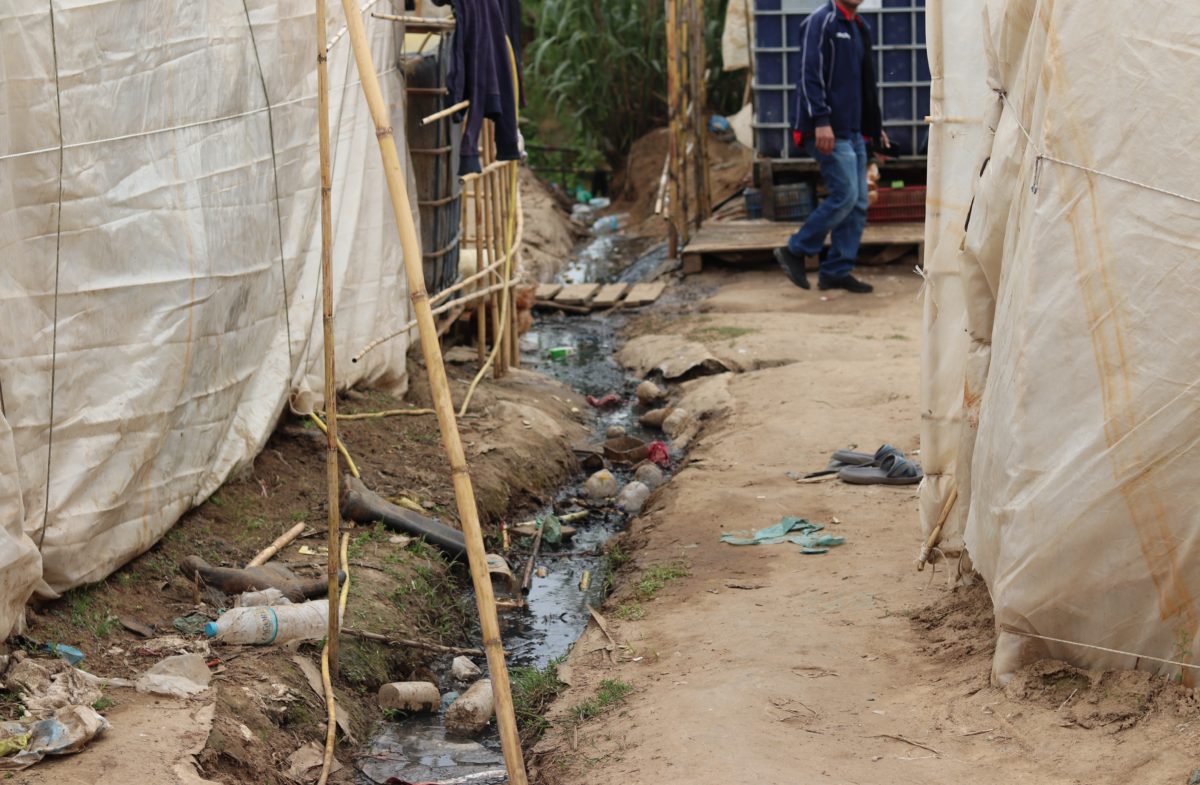 The groove in which the waste from the improvised toilets end up | Generation 2.0 RED, April 2019

Here you can find the report of March