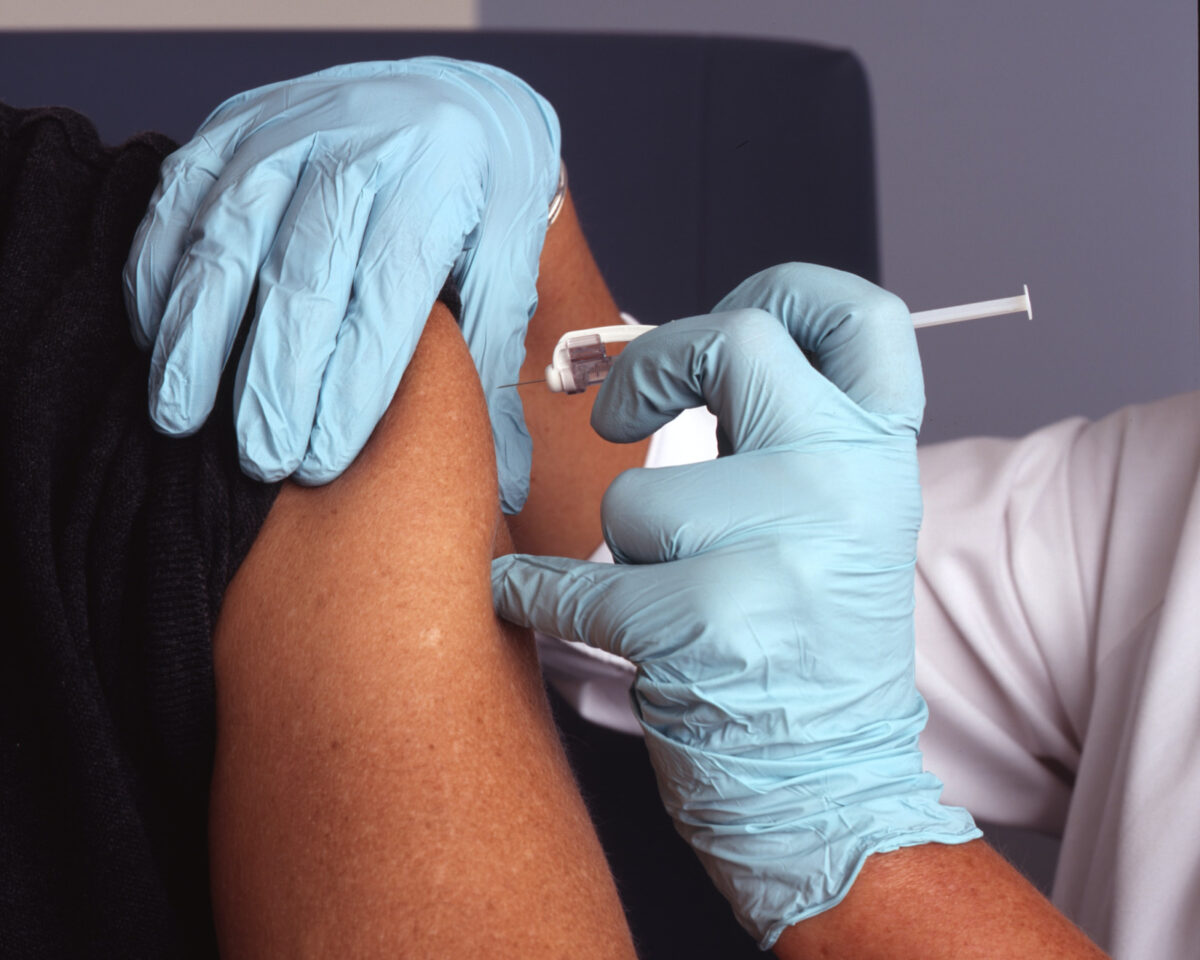 The basic principles of the national vaccination operational planning, the so-called “Operation Freedom“, are firstly Health Security and secondly Ethics and Integrity. But how are these two principles ensured, when the state leaves out of the vaccination process so many thousands of our fellowmen?

In order for a person to be vaccinated, all that is needed is to declare his/her Social Security number (AMKA). And yet, this is neither easy nor obvious! For many people, the AMKA is being raised as the insurmountable obstacle that excludes them from a basic good and a measure of public health protection, the vaccination. And this happens in the midst of a pandemic, where the goal is to vaccinate as many people as possible, in order to protect the health of all of us!

In October 2019 , the criteria for third-country nationals and European citizens to issue AMKA became too strict. Since then, only certain categories of residence permits can issue AMKA. This has made the daily life of many people in the country difficult, as AMKA is necessary in many sectors. Especially during the COVID-19 pandemic, the malfunctioning system of AMKA deliverance blocks access to vaccines and self-tests for tens of thousands of people.

So far, the state has only made rash actions, without repairing the huge gap that has been created. In March 2021, Law 4782/2021 instituted the granting of a temporary AMKA (PAMKA). In practice, however, in order to apply for this number, a person must have in addition to the passport and at least some other identification document, which must be cross-checked from the registers of public sector bodies. In May 2021, a Joint Ministerial Decision defines more specific categories of beneficiaries of PAMKA issuance, i.e. asylum seekers and unaccompanied minors without a Temporary Insurance and Health Care Number for Foreigners (PAAYPA), as well as detained third-country nationals in Pre-departure Detention Centers for Foreigners (PROKEKA).

These two provisions make the process more complicated and do not ensure the main goals, which are the vaccination of the entire population, the creation of a wall of immunity and ultimately the defense of Public Health. Tens of thousands of people without legal status are automatically excluded from the vaccination process, which can have a direct impact on the course of the pandemic.

There are migrants all over the country who work and are an active part of society, while having no legal status. Let’s take a look at the special example of the large concentration of land workers in Manolada, the conditions of which are monitored by Generation 2.0 RED through the Manolada Watch. There, the migrant land workers are estimated at 6,000-7,000, while the local population is less than 1,000 people. The vast majority of land workers do not have a residence permit or work with a “postponement of expulsion due to employment in the agricultural economy”(ergosimo). How can all these people be vaccinated in order for the health security of the whole local community to be ensured?

When in many European countries, such as Belgium, Finland, France, Italy, Spain, Portugal, access to the vaccination process is universal, regardless of the legal status of residents, the Greek state plays games with the registration numbers and the patience of the already tired society. So instead of creating AMKA, PAYAPA, PAMKA and other imaginative acronyms, it is time for the state to take the issue of unhindered access to vaccination seriously and put “Operation Freedom” into practice, isn’t it?