NEW GENERATION GOT GAME VOL.VI: STILL BALLIN’ the festival – What a day!

NEW GENERATION GOT GAME VOL.VI: STILL BALLIN’ the festival – What a day! 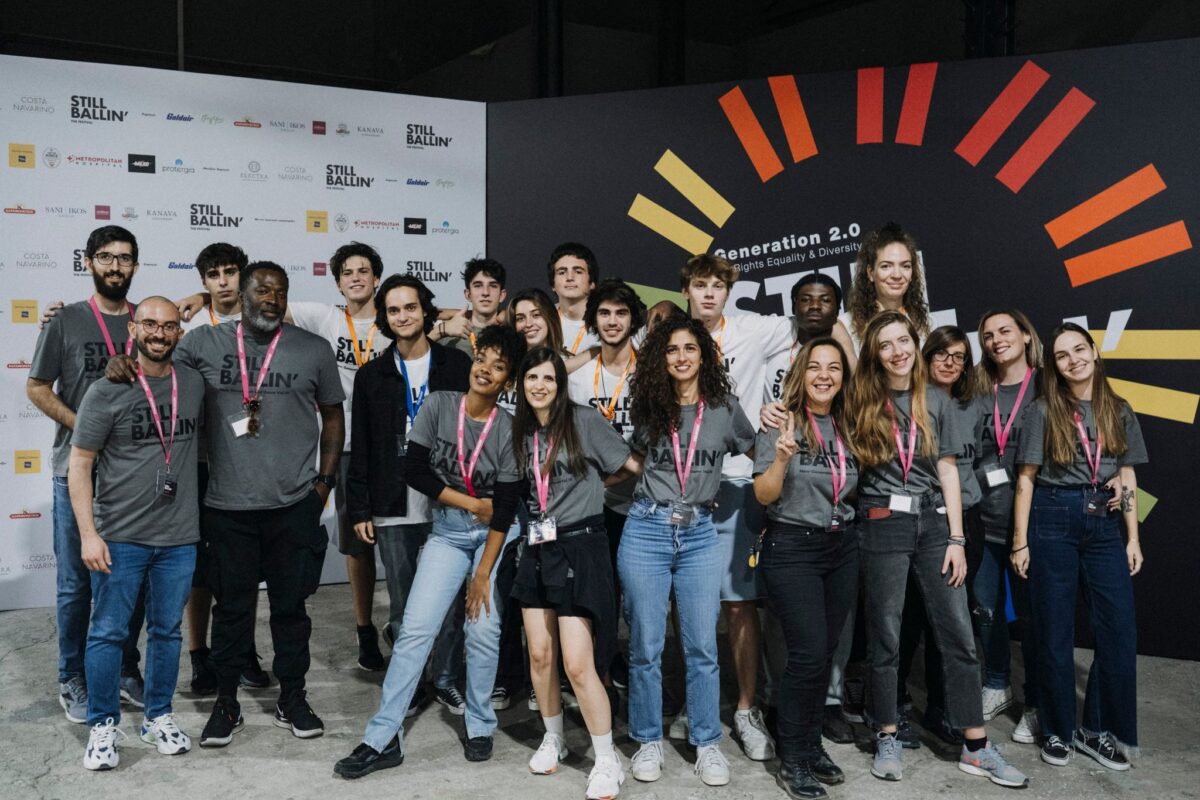 The venue of Palio Amaxostasio downtown Athens on September 24th 2022 echoed from Hip Hop and Afrobeat rhythms to rebetika songs. The gray space that once housed cumbersome orange trolleys was filled with color, and people dancing. People of all ages and identities who honored us with their presence at this celebration that we wanted to hold for so long !

Genaration 2.0 for Rights, Equality & Diversity keeps the tradition of organizing the biggest Intercultural 3on3 Basketball Tournament alive, opening with the STILL BALLIN’ festival, the preparation period for NEW GENERATION GOT GAME VOL.VI ! The goal of STILL BALLIN’ was, as in every organization of Generation 2.0 RED, the promotion of diversity and inclusion. We are all here and share the same neighborhoods! We are seen, seen and heard, singing, dancing, hitting the ball on the streets of the city!

With the valuable help of our volunteers, the Campion School students, the Generation 2.0 RED team managed to make this great celebration with the vibe of our city a reality. From early in the morning, girls and boys put on their helmets and, guided by the experienced Free Movement Skateboarding team, experienced the joy of roller skating first hand! Shy starts from the ramps quickly became tricks with raised thumbs up! 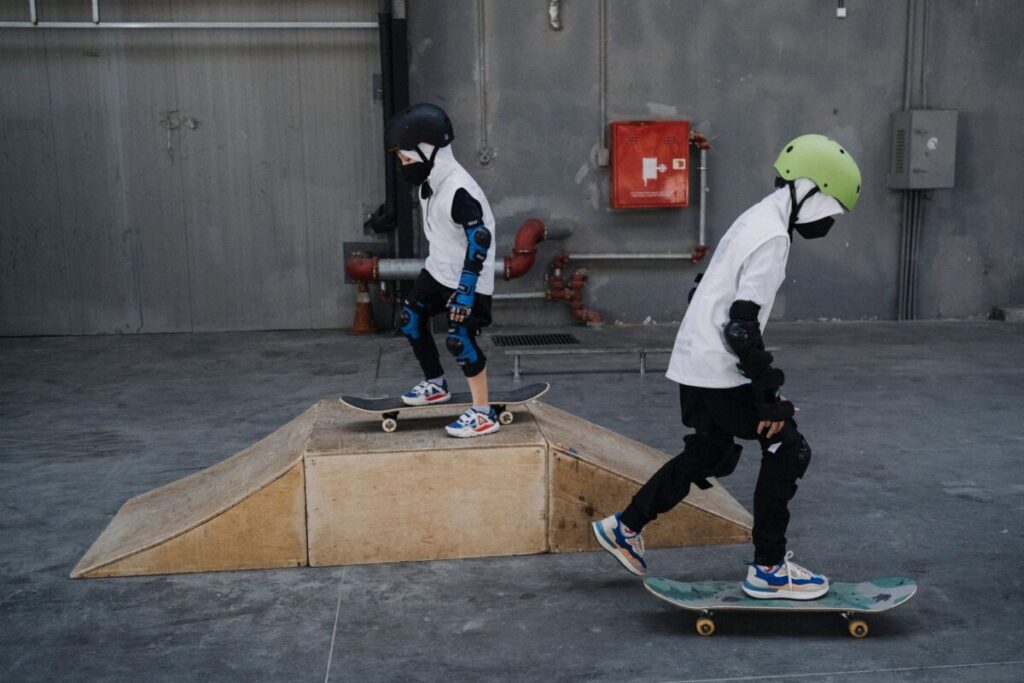 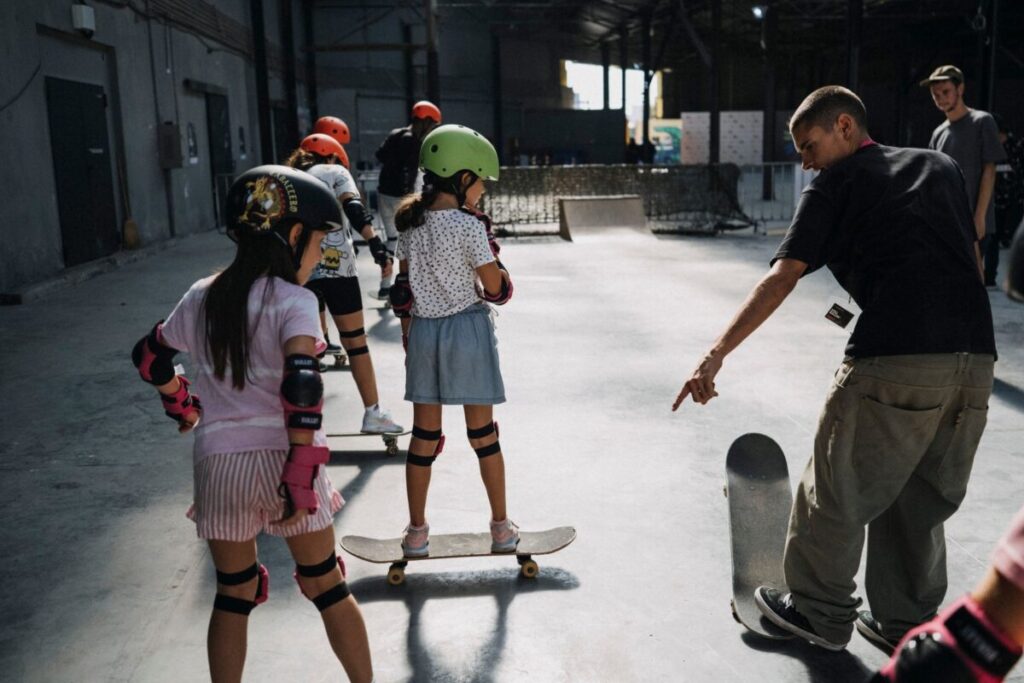 It was with great joy that we saw every corner of the “neighborhood” we set up in Palio Amaxostasio filled with people ready to figuratively and literally embrace whatever was happening around them, even when it caused a little reflection. At the hangout corner of Kevin aka Negro tou Moria, in the old cafe, the conversation ignited around music, trends and rebetiko, but also the issue of Greek citizenship. Talking with him, learning from his personal adventures in the System, we all became a little wiser because we stepped into someone else’s shoes for a moment. And as it turned out, sometimes this is enough… 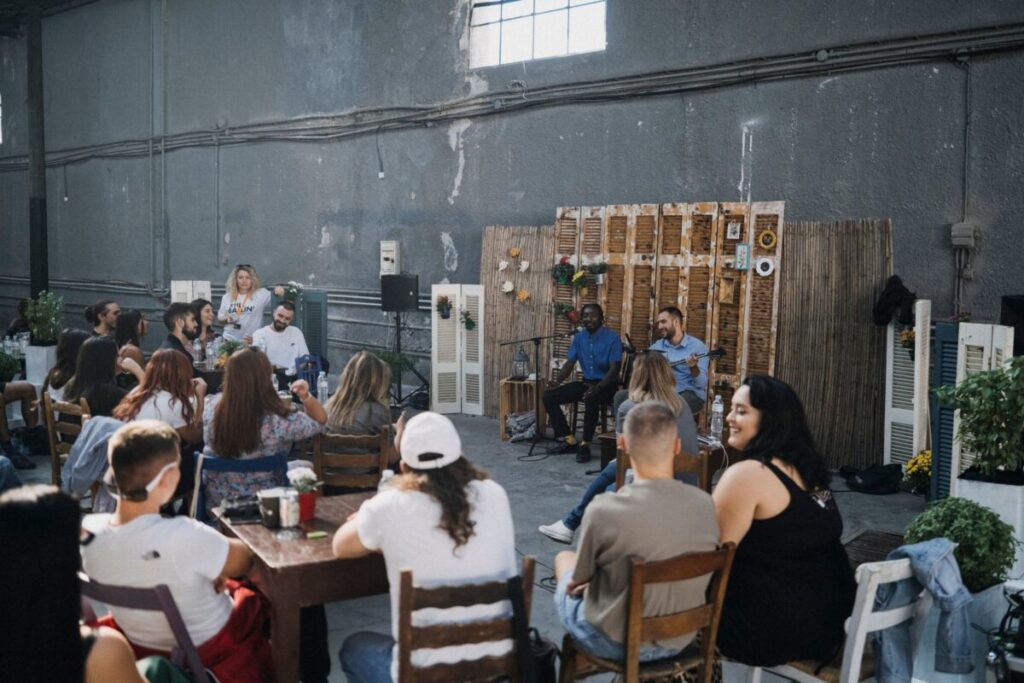 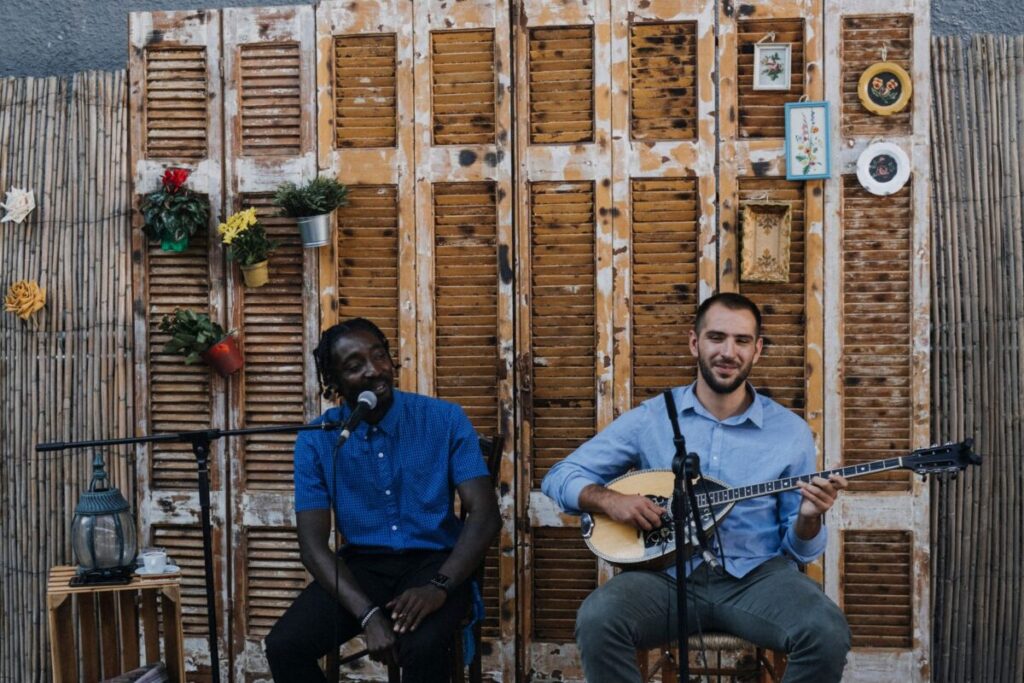 A bit further, Jessica from the Bantu Dancers gathered around her everyone who was seduced by her afrobeat rhythm and started dancing with her, while others were attracted more by the Tastes of Damascus and Hassan’s falafel and hit the tables to enjoy an alternative fashion show, with clothes by the designer Mamadoo worn by the volunteers of the festival! 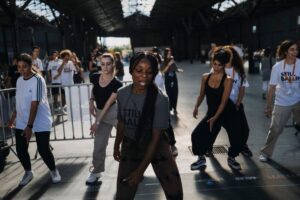 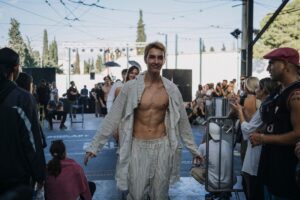 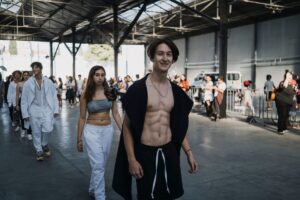 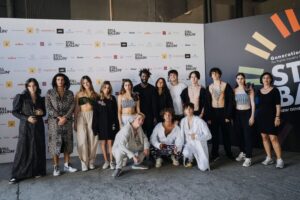 Of course, basketball could not be missing from our street festival. The basket at the end of the venue was never left empty, even after night fell and the lights came on! Jump shots, hoops and many sweaty shirts further the Dance Battles arena was about to catch fire! Duel in Hip Hop, Freestyle and Breakin’ was at its peak! Hundreds of dancers came to STILL BALLIN’ determined to win in a competition that gave the experienced judges and the Soulart team a hard time. Very quickly the passion for dancing spread throughout the whole venue and between tables, next to the kiosks and out onto the pedestrian street of Ermou, people were dancing in a wave that seemed to have no end. 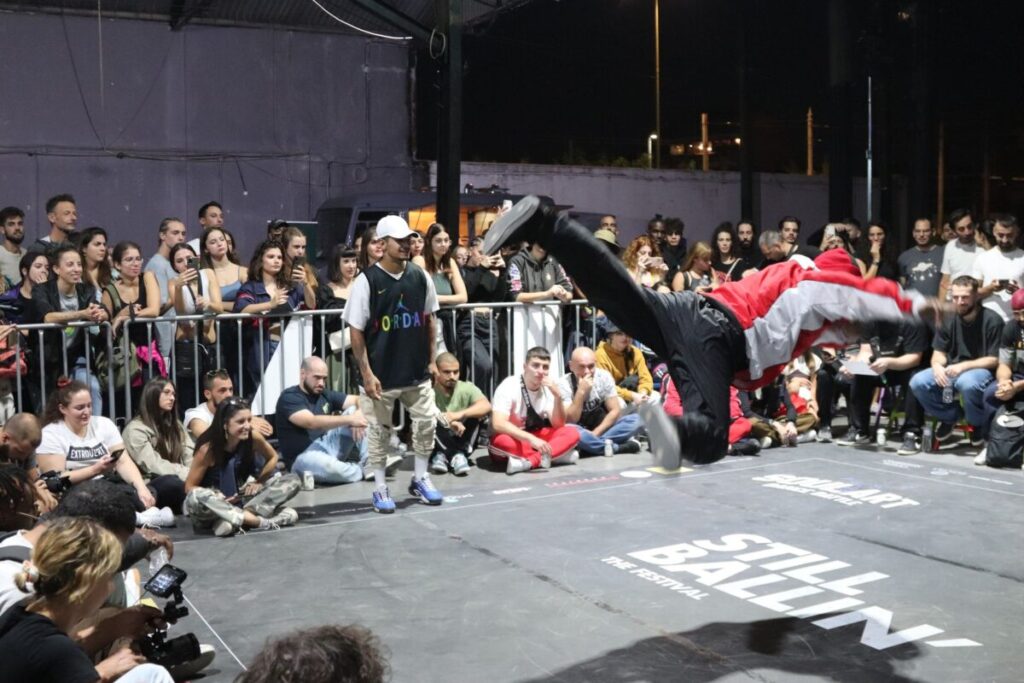 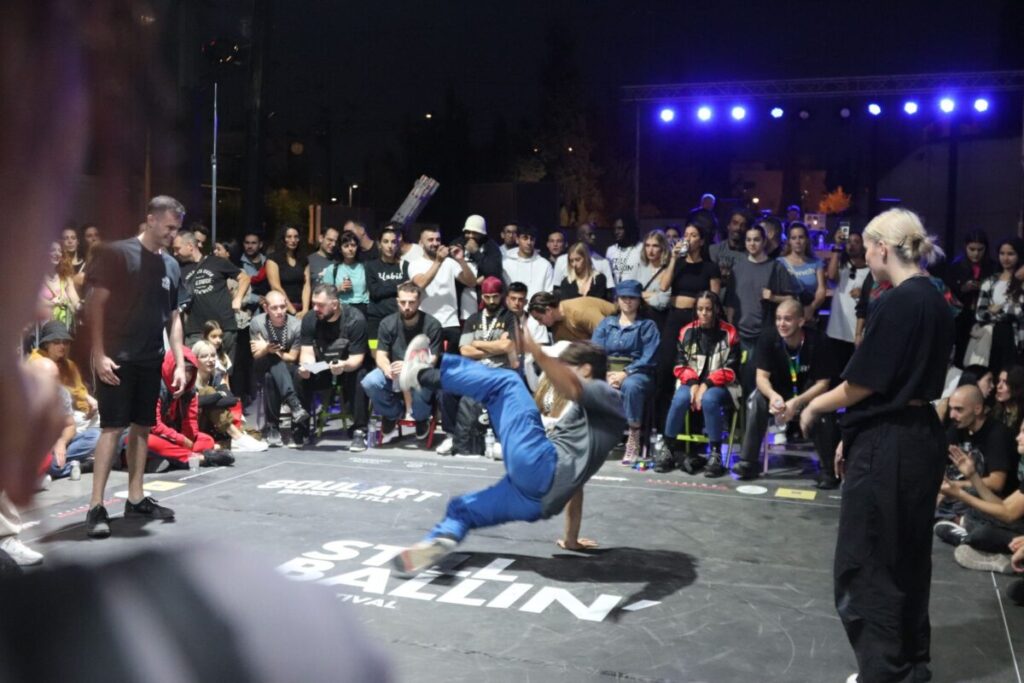 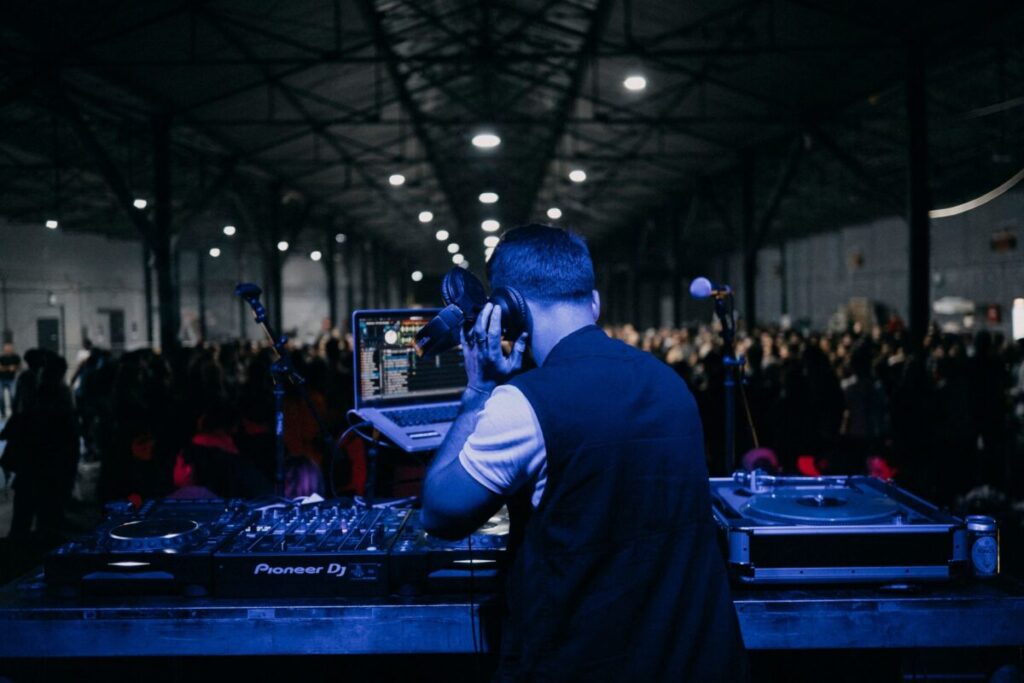 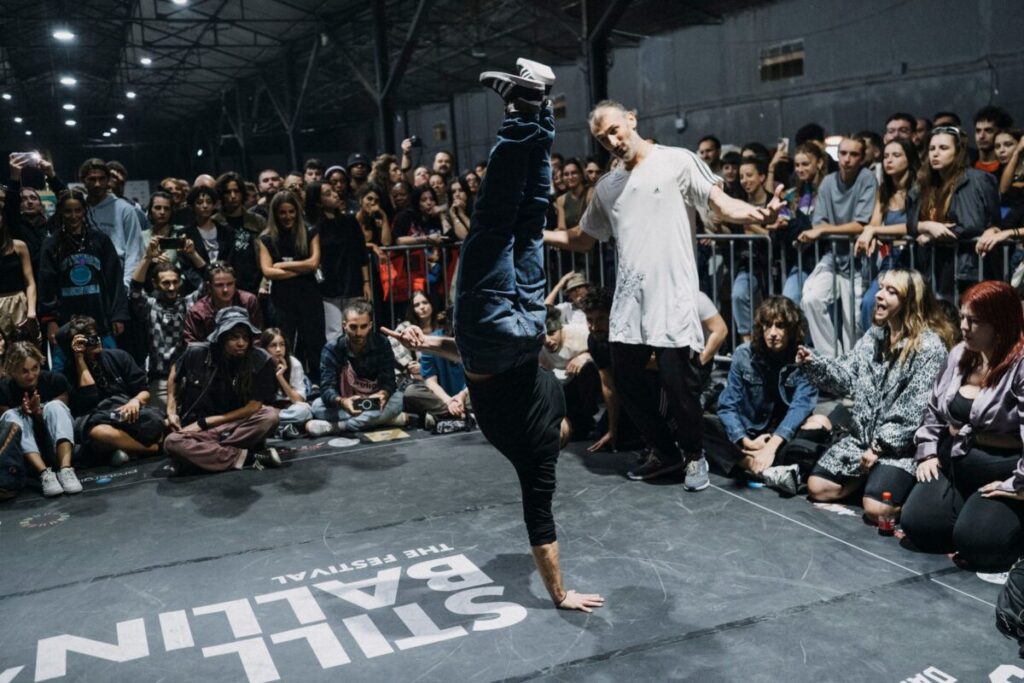 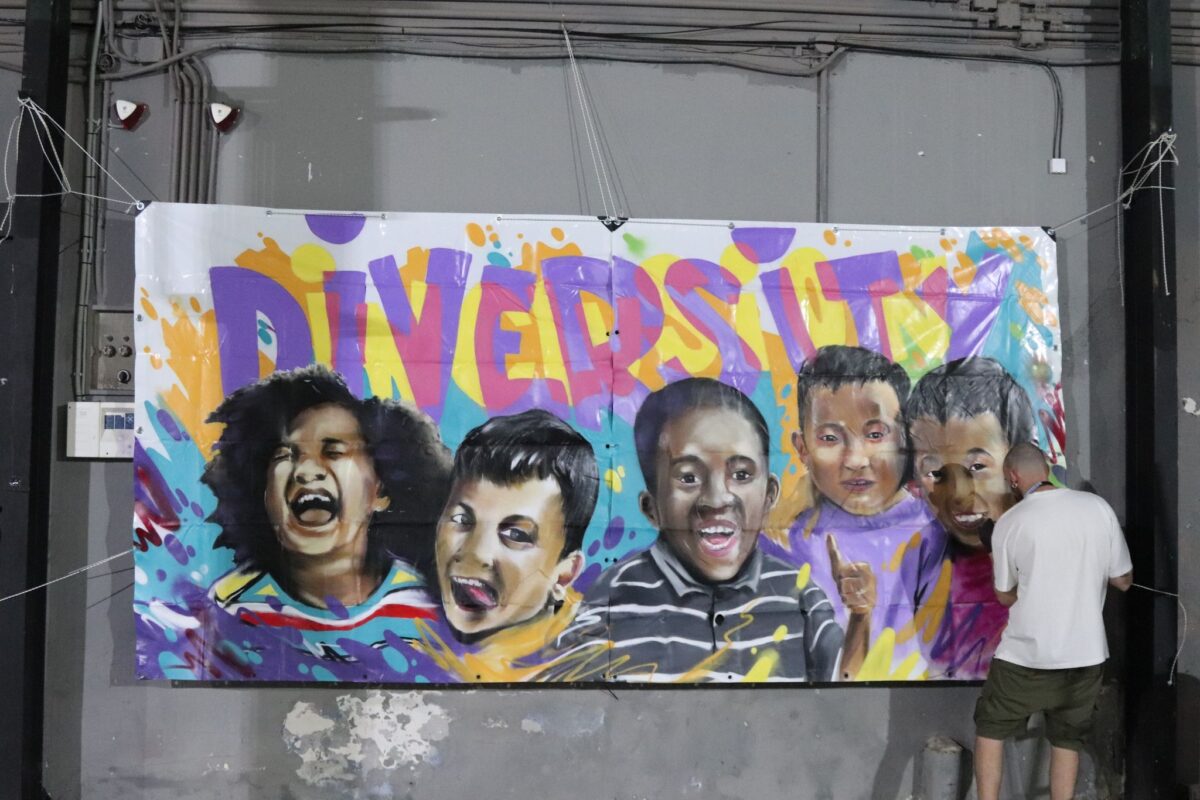 As soon as Lefteris’  – Noless.One graffiti was completed and Marina with Lena had run out of all their ink by printing stickers with the silk-screen method together with the people, the time had arrived for Negros tou Moria to take over the stage! 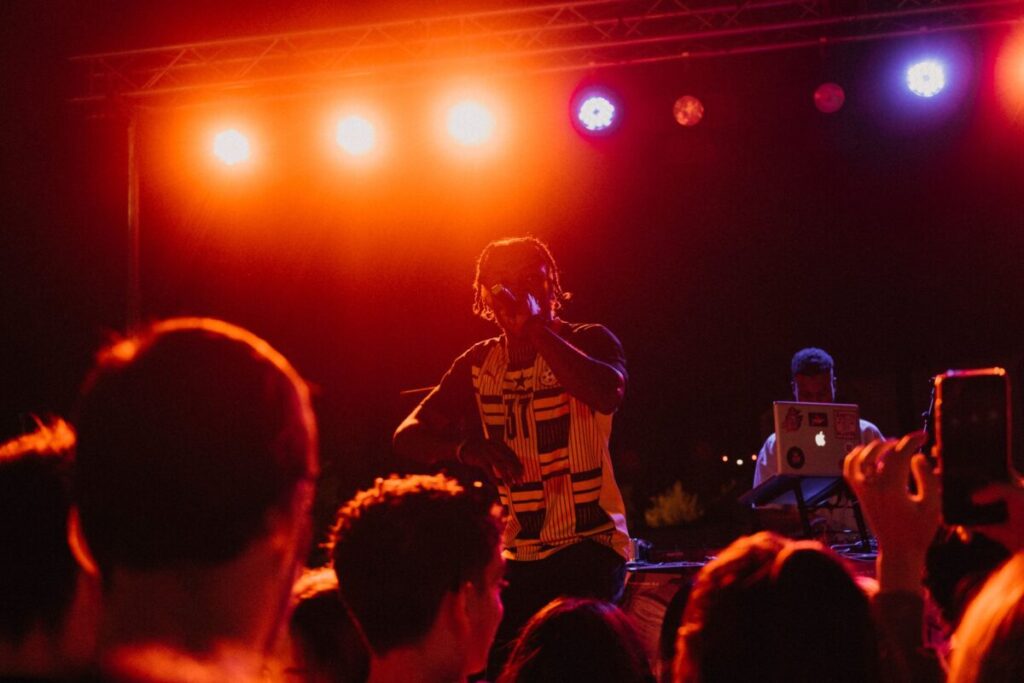 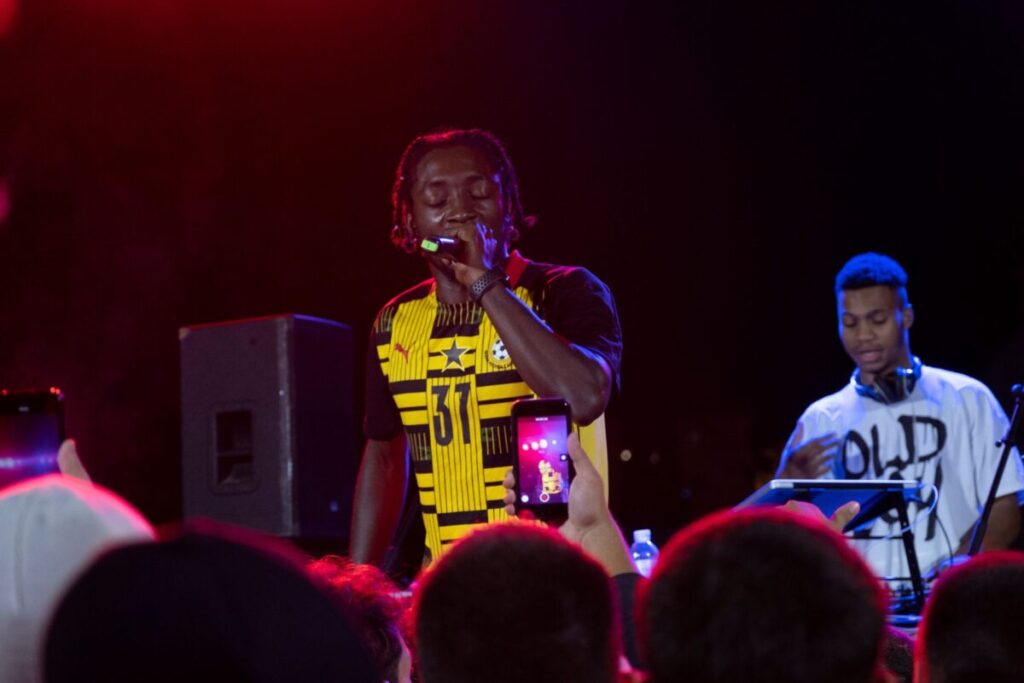 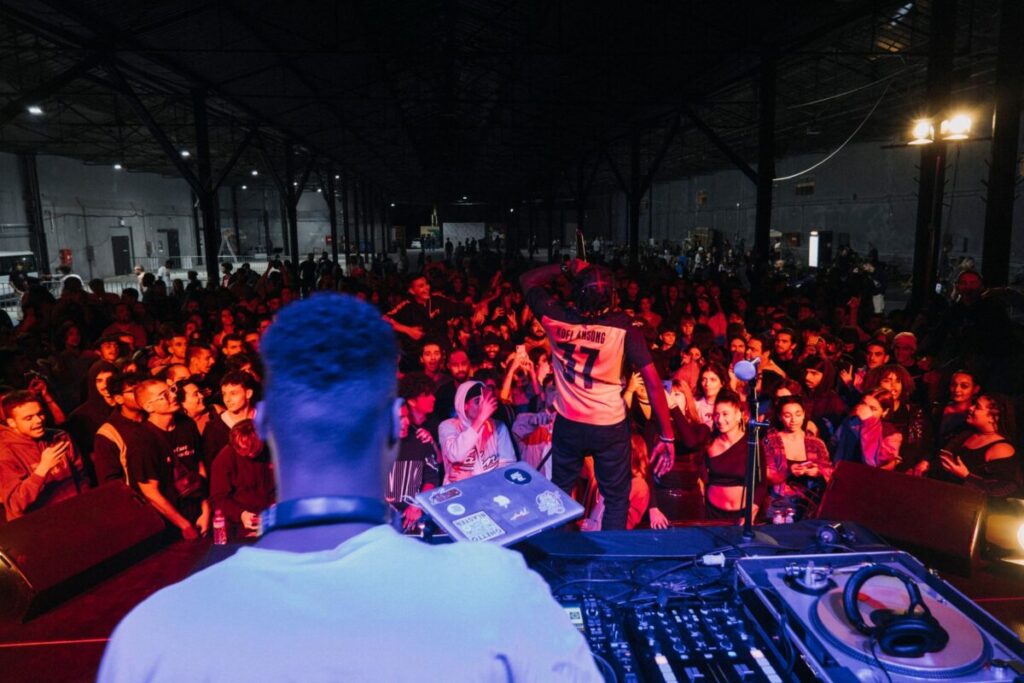 It was a great day and Generation 2.0 RED thanks everyone who came and helped to make it unforegettable!

Until then, keep the ball rollin’