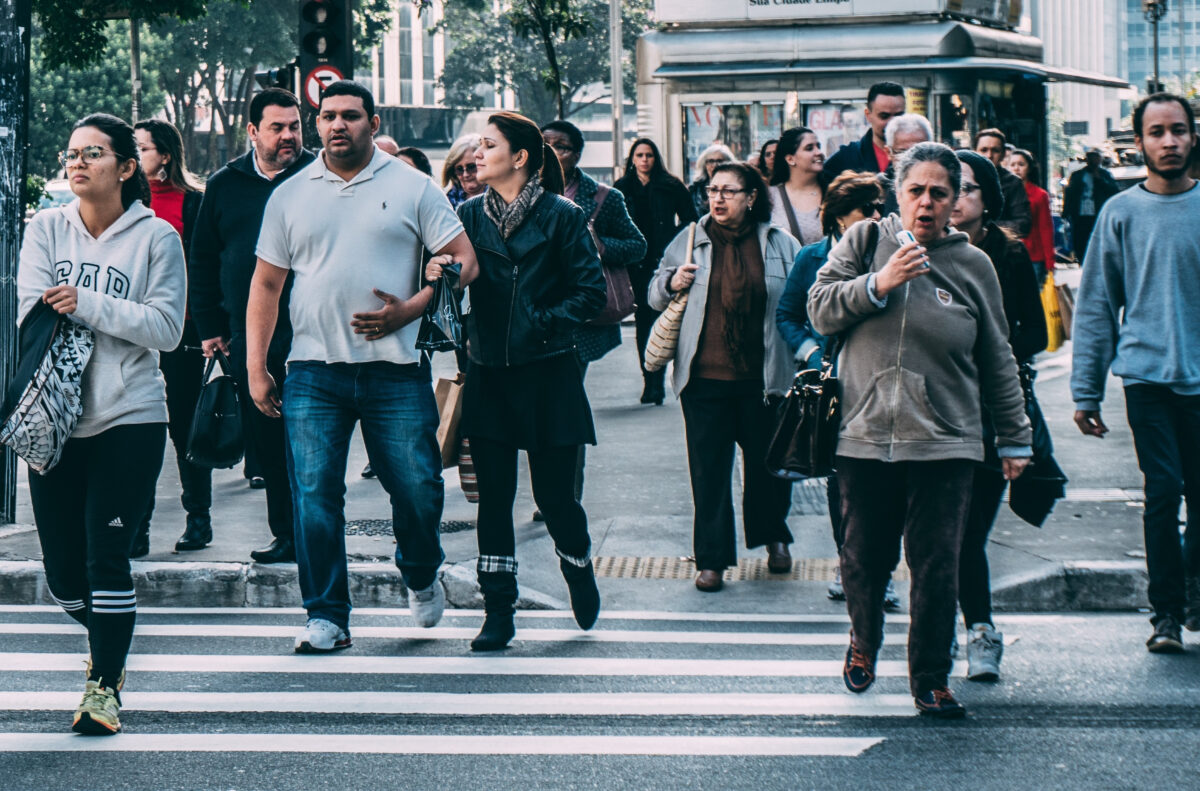 On Thursday April 22nd, with a delay of 6 months after the adoption of Law 4735/2020 which changed the naturalization system, the very important Decision of the Ministry of Interior setting out the prerequisites for economic and social integration that applicants for Greek citizenship must meet through the naturalization process was published in the Government’s Gazette. This Decision establishes for the first time specific and very strict economic criteria that go beyond any bad possible scenario.

The Decision hastens in the first place to clarify that: “A foreign national who wishes to become a Greek citizen must prove that he/she has an annual income that ensures an adequate standard of living without burdening the country’s welfare system(…)”. An adequate standard of living practically means that the annual income of applicants must reach the amount of 7,800 euros, as shown by the annual remuneration of workers and craftsmen in the country on the basis of the current minimum wage.

Let us ask a reasonable question: Who, in Greece in 2021, had a steady job for 3, 5 or 7 years? Greeks? European citizens? Ιmmigrants?

In October 2020, when the bill on the new naturalization system was being debated in the Parliament, the General Secretariat of Citizenship attempted to provide the clause for the minimum sufficient income as a criterion for naturalization. As an organization, we had expressed our opposition right from the start of the public consultation, pointing out that naturalization is becoming a privilege for the few. After the reaction from opposition parties, even from members of the governmental party, the former Minister of Interior had made a legislative improvement, withdrawing the provision and stating characteristically: “We believe that in this way we are regulating with moderation and logic a problem that could be created and would make it prohibitive for a very large number of people, who wish to become Greeks and who complete all the other criteria provided for in the Citizenship Code (…)“. So, the question we are asking above was answered at that time.

After such a statement, how could this Ministerial Decision be characterized? Cynical and infuriating at least, since it ostentatiously overlooks the social and economic reality of Greece over the last 11 years. The country has experienced an unprecedented economic crisis since 2010, with complete deregulation of employment relations, with unemployment skyrocketing, with the current conditions of economic suffocation due to the pandemic. These facts are always harsher for immigrants, as evidenced by official data: in the last quarter of 2020 the unemployment of third-country nationals rose to 28.2%, 13 points above the unemployment rate of Greeks.

Within this reality, the Ministry of Interior comes to impose the strictest economic criteria that will even have to be met continuously and for many previous years. At this point, let us remember this: the new law also applies to those who have already applied under the previous naturalization system. So, quite simply, it does not only exclude the vast majority of those who wish to apply for naturalization in the future, but also those who have applied in the past and have already paid the expensive fee of 550 or 700 euros before 2019.

It seems that the legislative improvements made last October were only an eyewash, since they were all abolished before the new system was even implemented. So, what we now have is a naturalization system that so far counts only obstacles. First, it was the written examination from a database containing difficult questions, which have nothing to do with integration. After that, it was the tightening of the criteria for exemption from the written examination. Now, it’s the minimum adequate income. What will tomorrow bring?

Is the Ministry of Interior, through the back door, finally seeking to abolish naturalization in substance?