“Hellenism” is not inherited, but neither is immigration

“Hellenism” is not inherited, but neither is immigration

Last week’s event, with Riga Dardalis’ question to Steve Kerr, did not come as a complete surprise. If not everyone, most of the people with migrant origins in Greece (especially those without Caucasian characteristics) have been through such a situation. So, if we look at it with a sober eye, it was just a needless question, which just happened to take place on camera. 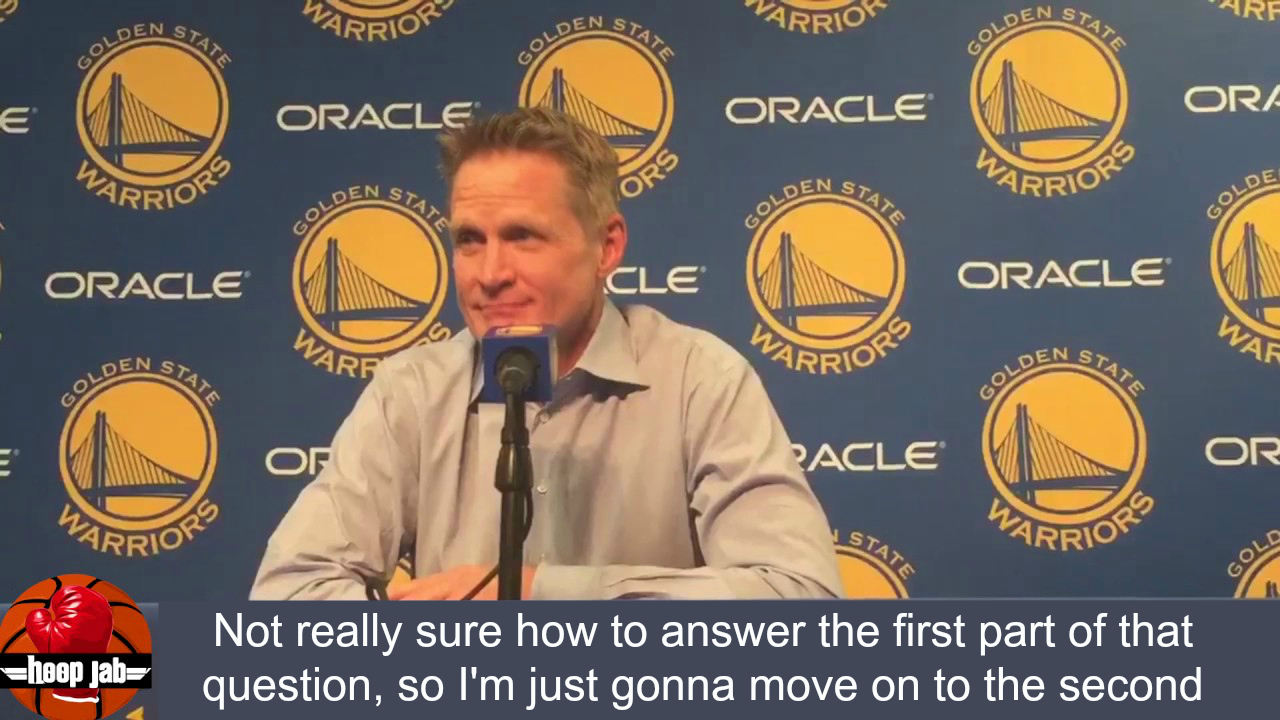 To begin with, we should underline that our role is not to undermine the journalist. For what is worth, we can all think of at least one friend who has done something like that and we forgave them. The fact that the media treated the question as a racist one brings relief in a way, but at the same time it also makes us wonder: If the question did not refer to Giannis Antetonkounmpo, who is now one of the most famous Greek, would anyone say anything about it? Our experience says no. Such incidents tend to be hidden from plain sight. This moment now gives us the opportunity to talk about it openly.

Every person reading this article has probably said or done something like that in their life. Such an observation does not necessarily prove bad predisposition, but it portrays the society in which we live in. That is the reason why the question came as a surprise to the ones not familiar with the Greek reality.

It’s not an issue of political correctness, we have to dig deeper than that. You shouldn’t have to force yourself in order not to say something you want. If you have it in you, the oppression will only have the opposite outcome. The one to blame is the ideology behind this nation teaching us that those born elsewhere are not our fellow citizens, they are just people who happen to reside in our country and, whether they are good or bad, what matters is the fact that they are not like us, we are not equal, even if they have been living in Greece for the past 25, 30 or even 40 years.

Now this is our opportunity to think for ourselves without taking into consideration who we are and where we come from. Because this issue does not concern only the second generation. It concerns the first and the third generation of immigrants. The refugees. The Greeks. All of us. We are wondering when does immigration stop -and when did it actually start- being inherited. What is the very thing that makes someone a Greek? Is it the external characteristics? Maybe the Greek education? The values? What are the objective criteria to measure “Hellenism”?

Until the “Hellinometer” is discovered, let’s see eye to eye the institutional part of the whole thing. Meaning the fact that the right to citizenship is consisted of a bloodline. We should not forget how strongly the state resisted to give full citizenship to people immigrating to Greece, especially in the past. A Greek being black is not an oxymoron, but being born and/or grow up in a country where you attend its universities, you feel as a part of its society, but still you are not considered a citizen, is.

Would that reporter have the need to express this question if he was used to see African public servants, African aldermen or doctors?

This is a good practice for all of us…