Amendment on the Greek Citizenship Code

Amendment on the Greek Citizenship Code 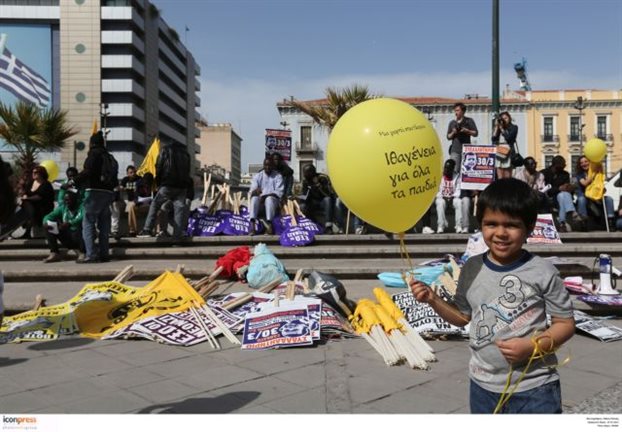 Ensuring that every child who was born and / or raised in Greece is considered a Greek Citizen is an ongoing goal for Generation 2.0 RED. Equal Citizens with access to the same rights and obligations, regardless of their parents’ origins.

The amendment on Citizenship published Thursday, May 14th 2015, comes to fill the legal vacuum that has existed since February 2013, when the Council of State ruled as unconstitutional the Article 1A of the Act 3838. At the same time, it is here to restore a huge social injustice, meaning the rather restricted access to the Greek citizenship for young people born and / or raised in Greece by immigrant parents.

The amendment includes articles affecting both adults and minors, with education in Greek schools as its primary prerequisite, and the birth in Greece as a secondary one. At the same time, the amendment seems to include the vast majority of children and young people born and / or raised in Greece by immigrant parents, giving them the right to finally become equal citizens, which is a continued objective of our organization.

According to the amendment, access to the citizenship will be granted to all children who have successfully completed the compulsory education (primary & high school – 9 years), or the secondary education (junior and senior secondary school – 6 years), or have graduated from secondary school and have a degree from a Greek University or a Technical institution. Moreover, it gives the possibility to minors born in Greece, having at least one parent who is a legal resident of the country for at least 5 years prior to their birth, to apply when commencing primary school.

Apart from the amendment itself though, its implementation is of major significance, namely the management of applications, both those pending from the Act 3838, and the new ones. It is also important for the process to be simple, the offices receiving the applications to be correctly informed and also the deadlines for processing the applications to be met (6 months for minors / 12 months for adults). Furthermore, it is important for the amendment to be supported actively by both the Government and the Civil Society. Because we are talking about 200,000 children and young adults, which are unquestionably a vital part of the Greek society.

Because all of us, regardless of our parents’ origins, are the New Generation of Greek Citizens.