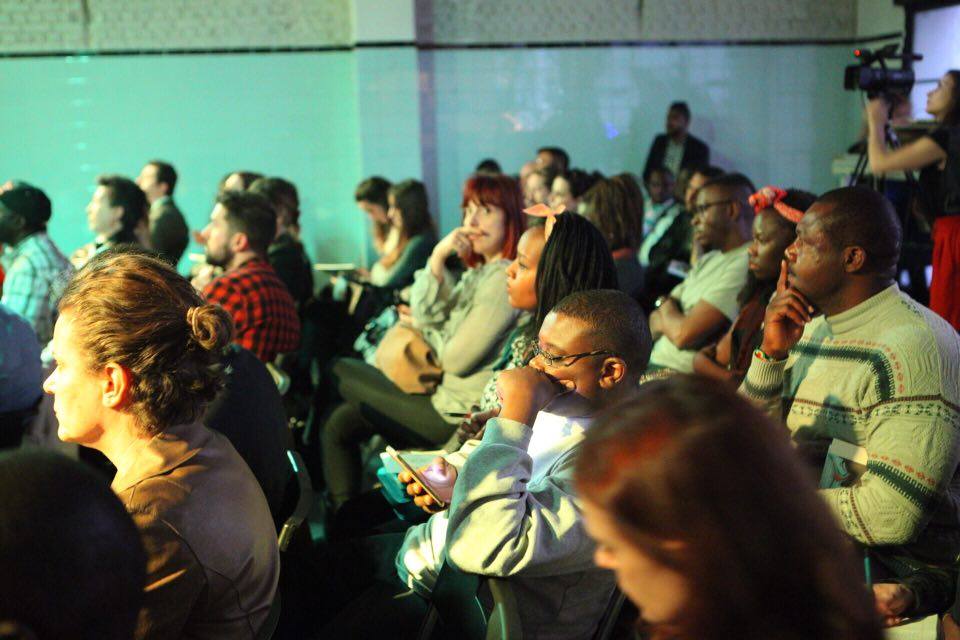 Click by Anna Pantelia, during our Informative Event on Residence Permits & Citizenship

Apart from the delays in the Asylum Service, which can be easily spotted by anyone passing from Katehaki every day, over the last past months major problems can also be found in Athens’ Immigration Unit, which serves the entire Municipality of Athens. Appointments for resident permits’ renewals are given on dates after the expiration of the current ones. However, during this time there is no certification given, which makes these people to seem irregular and without papers. This generalized regime of uncertainty can go on for even a month. During this period, people are at risk of being taken to prison, losing their job or even their insurance.

This situation could have been avoided, especially as the period of the residence permits’ renewal given with the original application of the law at the end of 2015 was approaching.

We point out that the people working in the understaffed services show professionalism which is rarely encountered in the public sector of the country. Nonetheless, the problems with the issue or renewal of residence permits, instead of being resolved, they keep on inflating. The three-month delay for the extension of KYA 51738/2014 (on the purchase of stamps) is indicative of the phenomenon.

We call on the Ministry of Migration Policy and everyone in charge, to start regulations to support all the migration services and all those people who are trying to maintain their legal status, which was so hard for them to acquire in the first place.