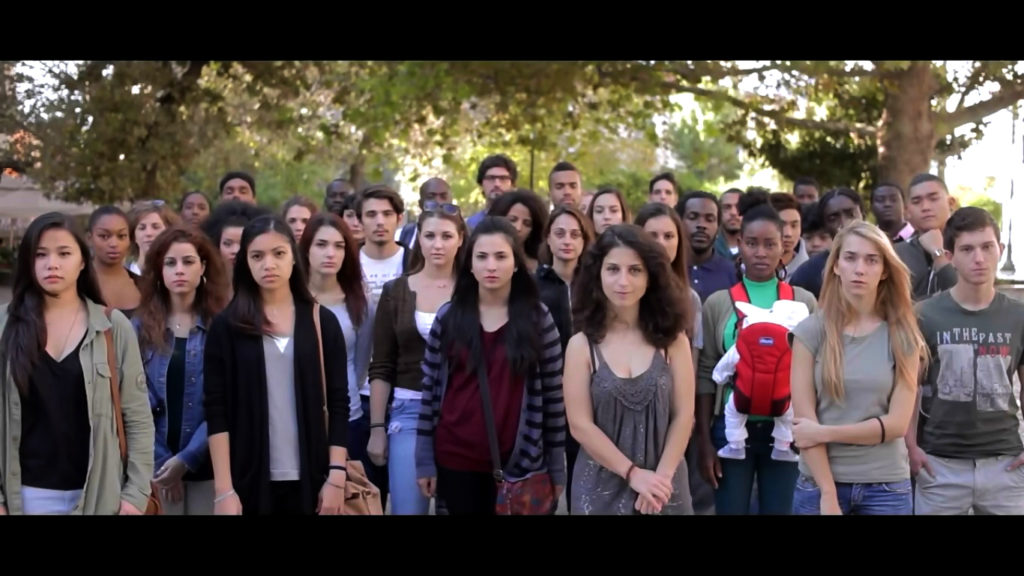 In July 2015 the much-debated law 4332 was voted in, giving the right to Greek citizenship to the children of migrants born and/or raised in Greece. Three years later, we are tasked with taking a retrospective look and evaluating the implementation of the law.

The passing of the law did not signify an end to the fight, instead it signifies a new starting point. The difficulties are many, as the process did not appear to be as simple or as fast as we expected, and it certainly requires persistence and constant pressure not to be cast aside as an issue that has been “solved”.

From the statistical data released last month by the Ministry of Interior in response to a parliamentary question, it is apparent that from March of 2010 to April of 2018, a total of 113,724 applications have been submitted all over Greece. This figure includes the applications under the previous Law 3838/10 as well as under the law of 4332/15. From these applications 73% have been processed.

This information is important considering that the procedures are being carried out amidst great bureaucratic difficulties. From our regular liaisons with the decentralized services, we understand that they are faced with prolonged understaffing. An issue which results in the accumulation of applications, causing the long waiting period many applicants experience.

From the same data pool, the existence of multiple application processing speeds is also apparent, in accordance with the area and of course the number of staff. While applications nationwide have been processed at a percentage of 73%, we can see specifically in the case of Thessaloniki (a service with the highest number of employees) that percentage is at 43%.

To those of migrant descent who live in the co-capital, citizenship is a dream that has been indefinitely postponed. The answer given to their repeated questions on the progress of their file is that the specific service is still processing applications submitted as far back as 2012 (based on the previous law). This of course means that the applications submitted by adults based on the 2015 law are still in filing cabinets.

At these rates, even if the service began processing these new applications TOMORROW, they would be completed at least 3 and a half to four years after their submission dates, while according to the law the time limit for decisions on the applications filed by adults is one year.

In a report submitted by Generation 2.0 in January to the Greek Ombudsman, the answer given to the Ombudsman by the service was that they are still dealing with the backlog of applications left over from the Law 3838. A backlog however, faced by all the other services across Greece. The issues was also then raised with the Ministry of Interior on behalf of the Greek Ombudsman, as well as by Generation 2.0 on other occasions. As the 3 years from the voting of the law is approaching and the situation appears stagnant, G2RED together with the Hellenic League for Human Rights has once again addressed the Special Secretariat for Citizenship in a joint letter.

As an organization founded by the second generation of migrants, we advocate for access to Greek citizenship and the right to equal participation in Greek society. How long will those responsible continue to passively observe the injustice taking place in the second largest city in the country?