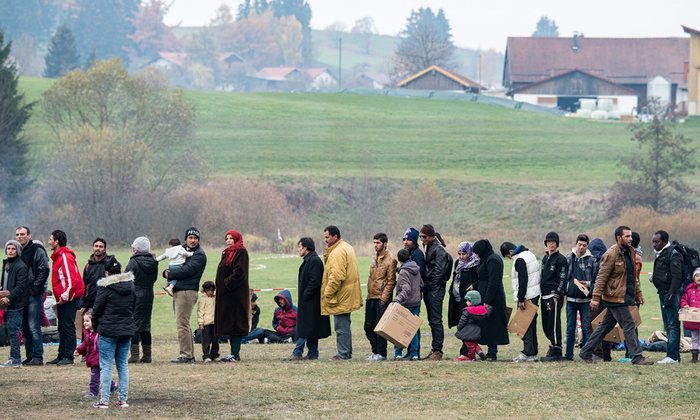 What does it mean for a person born and raised in Greece to not have Greek citizenship?

A stateless person is recognized as a citizen of no country. Officially, these people do not exist, because they are not registered in any «population register / municipal roll» of any country in the whole world.

This person does not have any official document that proves his identity. He/She cannot get an identity or a passport. What does that mean?

According to the Charter for Human Rights, everyone has the right to citizenship. In Greece, the law says that people who are born in Greece and proven to be stateless automatically get the Greek citizenship. However, this law is not applied.

This moment, there are children born in Greece, who are not recognized neither as Greek citizens, nor as citizens of their parents’ country of origin. It is a very complicated procedure to prove that someone is stateless. Someone must go through a committee, which will examine his request and decide if he is stateless or whether he lacks a passport. According to the second, the person cannot get a passport from his country of origin. This may happen for various reasons, mostly bureaucratic, and not necessary because his country does not recognize him. Most of these children come from Africa. Some of the reasons why this happens are the following: