What do you wish employers knew about you and your skills?

What do you wish employers knew about you and your skills? 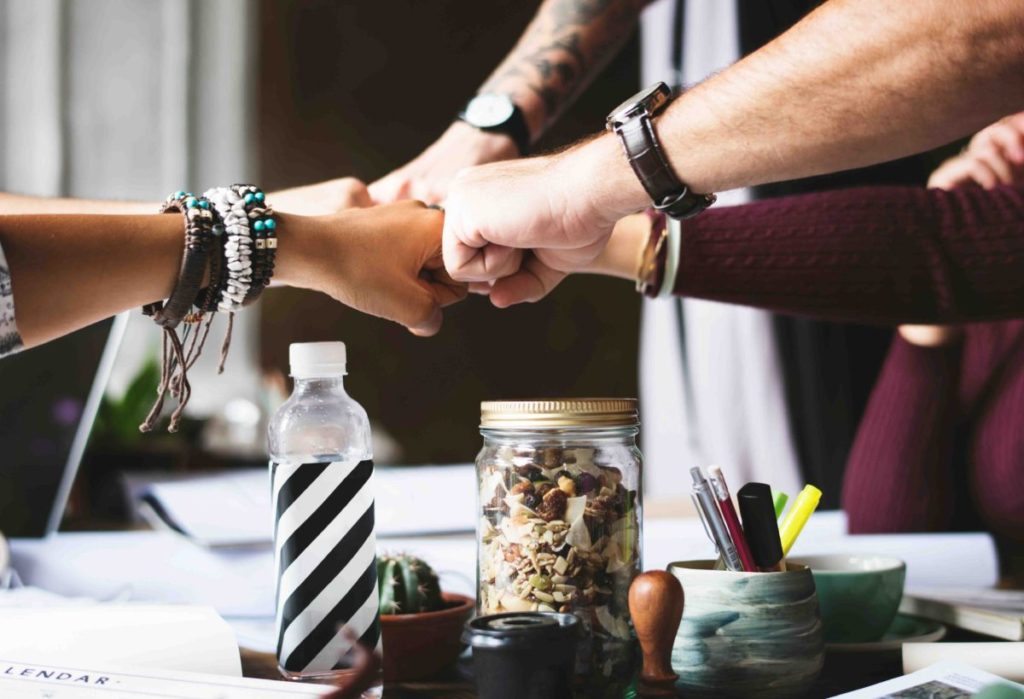 Many young people who are looking for a job today would like to be asked the question: What do you wish employers knew about you and your skills? They would definitely have a lot to say about their positive characteristics, their potential, the treasure that each of them carries within and wants to share. But young people looking for work in Greece today are not only Greeks. They may be immigrants, refugees, people with different origins who are trying to build their lives here and become part of the country that hosts them, the country they live in. Did anyone think how much bigger is the need of these young people to hear this question? The answer, fortunately, is yes.

Last summer, a multicultural group of young refugees and migrants was created and trained to map out the Greek labor market and the opportunities offered to young people in general, especially to refugees and migrants. This idea was launched and implemented by Mercy Corps Hellas, in an effort to support and empower teenagers and young people (15-24 years) through skills, knowledge and information so that they can adapt smoothly to the constant changes and transitions of their life. I will share with you my own experience as one of the trainers and intercultural mediators of this group.

A colorful mix of young people from Afghanistan, Syria, Pakistan, New Guinea, Sierra Leone, Cameroon, the Ivory Coast and Somalia spent together 7 days of training and connecting. In the first part of the training, they were taught the principles of offer and demand in the labor market, how to conduct a survey and an interview, as well as recording electronic data. They also connected through common stories, as they shared their thoughts, opinions and concerns about employment, through their experiences in our country. On the other hand, as instructors and cultural mediators, we were able to see through their eyes both their needs and their dreams for the future, as well as the many disputes and frustrations they had experienced because of their diverse origin.

The program continued in the crowded streets of the center of Athens and Piraeus. The young people were divided into groups and, along with us as escorts and cultural mediators, they started their research. Based on an electronic questionnaire, they aimed to find businesses of their choice and interview the owners. The interviews concerned the characteristics of the business, which were mainly small or middle sized, the owners’ view of young people as employees and whether they are open to recruit non-Greek stuff. The research lasted for three days and the results are interesting in many aspects.

Out of a total of 98 attempts, we only had 37 completed interviews, with almost 60% of the owners refusing to participate. The refusal was sometimes based on the fact that the youth did not speak Greek, that the people asking questions about the businesses were of other nationalities or for other reasons like the fact that the appropriate person was not present to answer the questionnaire, or this person was busy.

Out of those respondents, 84% would hire non-Greeks, while 10% wouldn’t do so, underlining obstacles like their legal status, inadequate communication skills or little experience. Many employers indicated that they prefer hiring immigrants or refugees with a lot of experience or skills. But the largest percentage of employers said that young refugees and migrants can learn and develop skills at work. For those, the basic skills of an employee, regardless of nationality, are primarily responsibility and consistency, then communication and professionalism. 65% of employers responded that young people are willing to work long hours, and 73% that young people are mobilized as workers. About 49% said they believed that young persons are liable employees, but 38% said they were unsure about this characteristic. Finally, 43% said that young people have adequate knowledge and skills for the labor market, while 54% seemed to be unsure. Employers appear divided as to whether young people have the educational level needed in the labor market (48.6% said yes and 46% no). They also stated that they want to hire university graduates or at least High School graduates at an 28% each.

So, after speaking in numbers and reaching to results we expected more or less, let’s take a more in-depth look. What is the image created in the eyes of a teenager or a young person who came to Greece a few months ago, and the six out of the ten doors he knocked were closed? How does he/she feel when treated with racism and denial once he/she enters in a business, simply because of the color of his/her skin? Even I, as an instructor and mediator, received many times strange looks, abrupt responses, one rejection after the other. I felt bad, embarrassed. And if I felt like that, how did they feel? When even the Greeks tell you that it is better to leave the country and look for a job somewhere else, since there are no options here, how do you keep searching?

Certainly, there were many positive aspects that came as a result of this project, such as the fact that the participants were mobilized, learnt to present themselves and gained confidence that they could make it. They became friends, they got information on educational opportunities, professional fields and labor rights. But this does not erase their concerns about their working future here.

The future of young people in Greece is uncertain for all, regardless of nationality, color and gender. If, however, we were a little more open and made the question mentioned in the beginning of this article to young refugees and migrants, it would open a door for them. Work is a universal human right, let’s not forget this. Experience, knowledge and willingness to work and learn do not change based on the country of origin. Young people have always been carriers of original ideas and were always open to knowledge, full of energy and dreams for the future. And they can fulfil those dreams just because they ‘ve got all of the above. Let’s give them this opportunity!