What do Greeks believe about migration and national identity in 2018?

What do Greeks believe about migration and national identity in 2018? 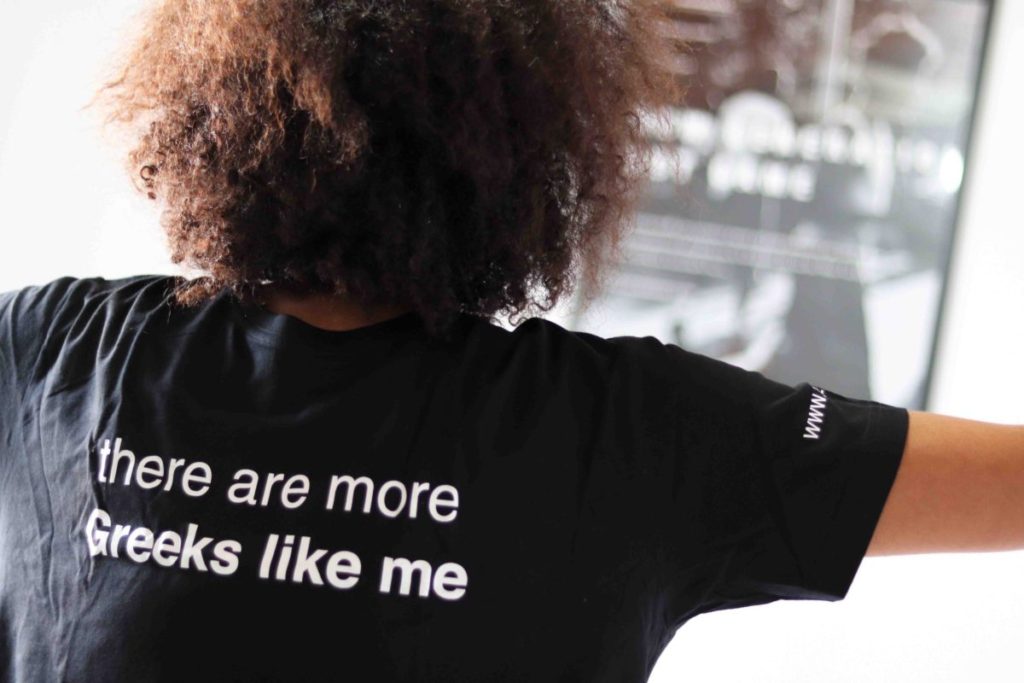 For the third consecutive year, diaNEOsis conducted their nationwide poll “What do Greeks believe”. With the use of a questionnaire, the study reflects the position of today’s Greek citizen on a wide range of social issues. The 80 questions used capture the views, experiences and aspirations of the Greek citizen on topics such as Europe, the economy, individual rights, education, religion, sexual harassment as well as on themselves. Within these, positions on migration were also expressed.

Considering that this study reflects the views of the average Greek citizen as they appear over time, we are given the opportunity to extract particularly interesting trends and conclusions.

When asked whether migrants represent something “good” or something “bad” 54.7% answered “bad” while only 29% “good”.

In comparison with previous years, these rates are relatively stable, indicating that society, at least since 2015 when the first study took place, has held a phobic attitude towards the current reality of social multiculturalism.

Greek citizens appear to be divided on the topic of persons with irregular status, a phenomenon which is reinforced by the current socio-economic structures and conditions.

The situation is a bit different in the case of the second generation. A marginal majority i.e. 63.5% believe that children born in Greece of legal immigrants should receive Greek citizenship immediately. A decline is noted, compared to previous years (in 2016 the percentage was at 66.5% while in 2015 it was at 75.2%). In regard to participation in student parades (a question which was asked for the first time this year) 35.3% are against a child of migrant background being the flag-bearer. Finally, the perception around national identity is reflected in the classic question “Is one born Greek or does one become Greek?” Of the respondents, 54.5% are in favor of the “born” argument compared to 39.2% who support the “become” viewpoint, while in 2016 the statistics to this question where 47.2% of “born” and 48.3% “become”. It should be noted that the statistics recorded of the supporters of the “born” argument are 55+ age range, female, up to secondary education and of right and center-right politics. At the same time, in response to the question of what should be considered to be a Greek citizen the following answers were recorded:

From the data, age and formal education of the respondents one can observe that young people and citizens with a high level of education are more open and accepting of the “new” and the “different”. This tendency we observe towards immigration and the perception of what constitutes as Greek does not stand alone. Quite the contrary, it appears to evolve alongside a more general progression of the society towards conservatism. This is illustrated by the fact that:

Migrant communities have coexisted in Greece for at least 3 decades. However, the perceptions presented of what defines a Greek citizen and the impact of migrants on Greek society over the years indicate a trend that we must reflect on.

This research somehow confirms an observation we have had for some time now, that the political current affairs have given way to manifestations of nationalism. If we take into account the recent attacks (indicatively the attack on the offices of the Afghan community, the attack on a native language school in Chania and the recent episode at a parade in Santorini), it is obvious that a socialization of racism and xenophobia is slowly yet steadily developing.