Update on the Decentralized Services | June 2016

Update on the Decentralized Services | June 2016 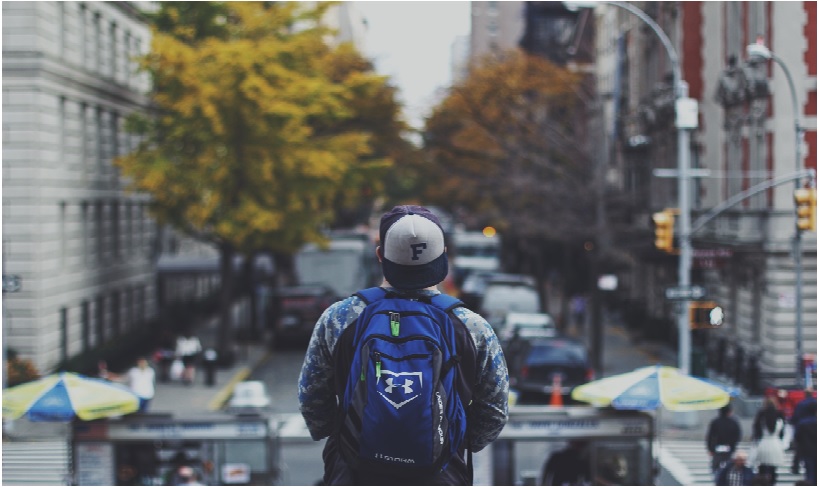 Nevertheless, it should be reminded that the public can submit their applications through registered mail, which shall be accompanied by the provised fee.

As far as the examination of new applications is concerned, our telephone communication with the decentralized services results in the following news:

While representing the second generation of immigrants in Greece, we expect to see efficiency by the responsible bodies, and we pledge to continue monitoring the application of the new law regarding the citizenship acquisition. Your testimonies and queries are vital for this. Our offices will be closed from the 8th until the 21 of August2016, but you can always communicate with us through our Facebook page and through email: [email protected]