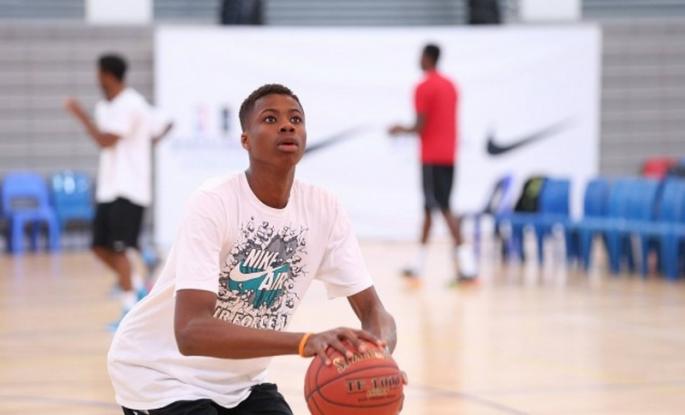 In July 2015, the Law 4332/15 was voted, amending the Citizenship Code, and coming to fill in the legal vacuum caused by the abolition of the law 3838/10, securing the right to Greek citizenship for the second generation, meaning children of migrants who were born and/or raised in Greece.

Without a doubt, that was its goal. However, still today, we cannot say that it has been achieved, as it has never been applied so far. Firstly, a law that has been passed, published in the governmental gazette since July and gotten a circular from September 2015, has not been implemented up to January 2016, and its computerized system does not exist. The second problem for those who want to make use of the new law, is the extremely slow processing of the applications submitted to the Primary and Secondary Education Office. There are thousands of applications for certificates of attendance in schools that are not being processed due to the inability of managing such numbers of applications. Even though everyone could foresee this problem, since the large number of applications following the law was expected, the system once again was proved to be inadequate. The result? For another year, thousands of people will not be able to make use of the law that secures their equal access to one of the most fundamental human rights, the right to citizenship.

And the story of Giannis Antentokoumpo is repeated once again. This time, the government will quietly process the case of his brother, Kostas, accelerating the process in order to “save” him from the Americans and keep his talent “Greek”. Kostas and every child like Kostas, born and/or raised in Greece, having attended the Greek school and feeling Greek, should have access to the Greek citizenship, not because they play good basketball, but because this is one of their fundamental rights.

The right of belonging to a country, the right to citizenship is among the 30 fundamental human rights. However, in Greece, even after the enactment of the law –  which was frenziedly celebrated by the new government as one of the most important steps that the “previous government failed miserably to realize” – this right is still considered a luxury. And we are just wondering : for how long will young people have to postpone their lives? And when will they stop making excuses for the inadequacy of the system?