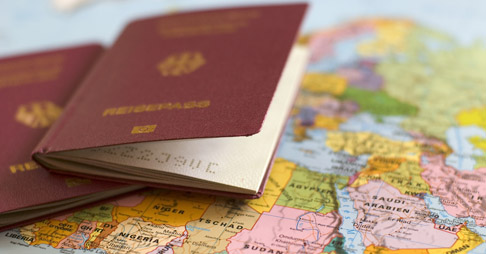 The Cosmo-Culture Cultural Organization and Generation 2.0 for Rights, Equality and Diversity, in cooperation with the Europe Direct Information Centre of Athens organized an event for Europe Day on Friday, May 9, 2014 at  “CAFÉ EU- TOPIA” on:

Program:
Roundtable on “New Generation of European Citizens: Issues of European and Greek Citizenship”.
Interactive debate with the public on the concept of citizenship in both the European and the Greek area, in order to inform especially young people.

The event will end with music and dance from the band Troupe Emma Ya!
Find our Facebook Event here