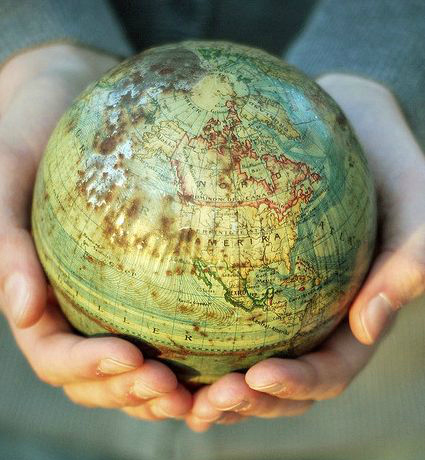 Sometimes I wonder how would my life be if my parents were not migrants. If I was not a “2nd generation” child, as they call us, like we are so different that a new special category was needed to be made for us.

However, the point is, that even if I do not feel different, the world around me is constantly reminding me that I am, actually. Because I was never equal with any one of my classmates or my friends. Because I was among those “lucky ones”, who, instead of going abroad for the Erasmus Program, was stuck in Greece working to complete the insurance stamps in order to keep the residence permit.

I need a residence permit to live in the country where I was born! If don’t have one, I automatically become an “illegal immigrant”. But this isn’t the most freaky thing… The most tragic one is that this is the opinion of the Minister of Interior, Mr. Athanasiou, who called us an organic part of the Greek society in his perfectly prepared speech! An organic part! Without rights, without citizenship! For laughing out loud!

If I think about all those endless hours I have spent waiting in lines to get the right document for my papers, of how many things I could not do because I only had the confirmation and not the final decision of my residence permit, I get furious. The people who have the power to act and change some things for the better of all of us, do not do anything. Because if they really cared, they would spent some of their precious time to read the legislation, to see how inadequate and problematic the procedure is. But they don’t do it. Why? Because they simply do not care. Because it is obvious that they do not think about us as an organic part of the society – these are words that have no actual meaning and are aimed only to journalists and public relations. Because for them we are and we will always be migrants and, occasionally, “illegal migrants”. Unfortunately.