ΗIDE & SEEK: The Freedom | Europe in her hands

ΗIDE & SEEK: The Freedom | Europe in her hands 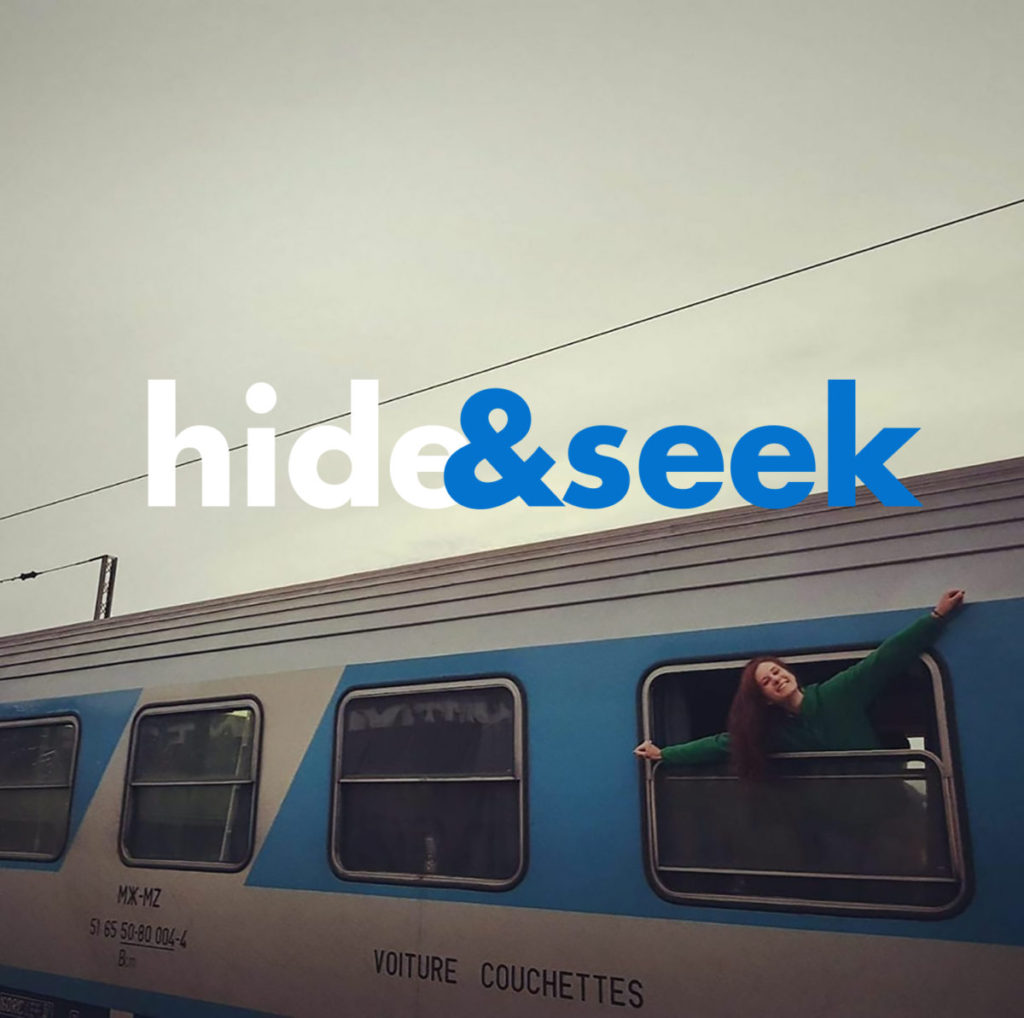 I open the teleconference and her face fills the screen: young, calm and agile. Her name is Rosa. I do not tell her how beautiful her name is, this is what everyone tells her, no doubt, and I don’t want to sound banal. When she was a little kid she dreamed of becoming a lawyer to defend those who could not defend themselves, but when she grew up she decided to become their voice instead and studied journalism at the Aristotle University of Thessaloniki. She speaks passionately about her work and makes plans for the future.

She smiles, and I feel like I know her for years. Two huge blue eyes, scattered nozzles on the nose. She is twenty-four years old and you see her energy filling every pixel on the screen. She was born in Greece by immigrant parents. She has the Greek citizenship for a year now. She got lucky, she says, since her brother is still waiting. I would not call it “luck”, but willpower. She was present and determined.

She remembers the weird process of the first naturalization. She remembers the frustration of the unsuccessful attempt, the endless paragraphs of the laws she learnt, the conflicting feelings of leaving her parents’ citizenship to get the Greek one. She ponders with indignation the lost trip to Prague, when she saw her friend leaving while she was left behind on the bureaucratic gears of the Decentralized Services. A past that defined her but did not decimate her.

– Most of all I remember the fear. Not having a passport, being afraid of the uniforms, being unsure, waking up in uncertainty. When you get the citizenship, it’s like forgetting everything. You no longer have to prove who you are. You get peaceful, your two sides are no longer fighting each other. You are complete and look only in the future.

You may forget the confusion and look into the future, but the past makes you who you are. In addition to postgraduate studies in journalism, Rosa looks at Masters in Migration Studies, in Europe. Postgraduate studies she couldn’t afford as a non-European student. How did she decide to make a turn in her career? Just like her motivation letter for the University states, she herself has also been a migrant (in the country where she was born, of course).

– I always wanted to study abroad, in an English-speaking environment. Traveling, working, creating. I may not do it now, but I know that when I decide to do it… I can!

Tangled between two worlds, she laughs when they ask her “Where are you from?”. The answer is difficult and time consuming. “I was born and raised in Greece”, she answers, but this feels as if she is not telling the truth, as if she is lying to herself.

– The citizenship you will get is not going to change you really, you will not become an integral part of the society. This is not what it is all about. You do not really fight to change blood, but to get equal political and social rights with your fellow citizens.

Suddenly I started thinking about the rights that my fellow Greek citizens have! Those that they have, anyway. “Now I want the funniest moment of your path towards citizenship!”, I ask her because with a little distance from the events, many things may seem funny to you, without necessarily being like that the moment they happened.

– I was in Denmark with the Erasmus program, and an eminent economist spoke to us about Greece’s responsibility on the financial crisis. I got angry. I stood straight up defending our citizens and struggles for a better future. Coming back to Greece, I had not yet acquired the citizenship!

Just like a reflex, she defended the place that raised her and turning back home, she continued to defend the place that gave birth to her. And why not do both? With her head high, she feels proud of what she has accomplished so far.

– I went to the University which was my first choice, without my parents being able to correct my spelling or help me with homework. Not because they did not want to, but simply because they did their studies in another language.

Currently we have created the #press_nextgen team with faculty members and Giannis Kotsifos as a moderator. We are interviewing prominent personalities of Thessaloniki who are looking in the future. That goes well!

Finally, the greatest thing of all that makes me feel proud is the documentary we created. The “On Mute” doc has as a central issue the censorship of press in Turkey under the current regime. We worked a lot, we talked to people, people who were silenced and exiled. I am proud of the result. This is my child!

She says this, and she really is proud of her life. I see her very promising future unraveling in front of me and I’m also proud of our youth, smiling silently. Oh God, what a magnificent creature she is!

– I want those who are still waiting not to lose their faith and stay restless. The fact that there is a law now does not mean that it is going to knock on your door. Speak out. Many of my friends did not know what I was going through. Stay up-to-date. Address organizations. Make some calls. Knock some doors. Everything will be done. There are many reasons to go on and not even one to stop. It’s totally worth it.

Eventually, she went in Prague the following year (she is strong willed, I’m telling you).
And she’ll get accepted on the Masters (mark my words).
We will hear her name many times (I bet on that).

She will say she got lucky, that she was the exception. I will say that she was totally worth it and we need minds and spirits like hers. Four hours after our conversation, and I write as if I’m hypnotized, my energy is over the roof and the germ of creation runs through my veins. Besides, progress and creation have always been a contagious disease!