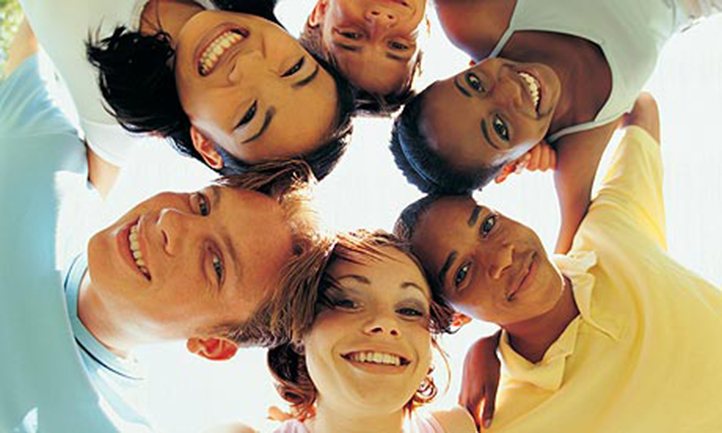 The Hellenic Council of State, “Hellenism” and the Second Generation
By Andromahi Papaioannou

Since November 2012 we know that the Hellenic Council of State considered the 3838 Law as unconstitutional. But I did not expect that the unconstitutionality would be based on the arguments that I read on the Decision. I really thought that the majority of the judges would be able to separate the concept of People from the concept of Nation. After all, “They must be educated people” I thought. But no… They did not only equate these two concepts but they based all their arguments on this logic as well.

Once again it was proven that only those who are Greeks, above all, have human rights. You do not have to be a citizen. You have to be Greek. And what kind of Greek? The kind with a special blood, a single common origin, who guards the customs and traditions of Greek culture as if some foreign invader will alienate them. For how long are we able to stand that nationalistic delirium?

Furthermore, to give someone “the honor” to become a citizen, he must prove that he is more Greek than the Greeks, through special individualized tests. Ι would really like to perform those tests on all the original Greeks and see who can properly use the language or know Greek History or covers any criteria of Hellenism, that all those who opposed the 3838 Law want to decree.

It’s not a matter of subjective or “objective” criteria of Hellenism, for a child with migrant origin to be considered a citizen of the country in which he was born and / or raised. Unless someone has invented the “Hellenometre” and no one informed us yet.

The 3838 Law gave the right to immigrant origin children to become first of all, citizens. Equal citizens of the country in which they were born and / or raised. To become members of the People, not of the Nation. How difficult is it for some people to understand this? How difficult is it to understand that the rights should be derived from the status of a person as a citizen rather than his national identity?

The amount of how Greek am I or Nick or Zahra or Dorian, primarily has to do with what Hellenism means for each one of us, not with the origin of our parents.

If Greek is someone who speaks about nation and racial purity, if Greek is a person who is white, Christian Orthodox and speaks Greek, if Greek is someone who sings the national anthem, threatens the immigrants, or know (let’s assume) the history of Greece, then I personally have a problem with that. Because if Greek means just this, I am ashamed that I am Greek. It would be better not to be Greek at all, because I do not want to be this Greek.

For me Greek is whoever aches for this country, anyone who is born and / or grows here and feels a part of it. Whoever dreams in Greek, laughs in Greek, argues in Greek. Anyone who wants changes to happen in this society and fights for it. Whoever believes in democracy and equality, and acts on his beliefs. Whoever embraces diversity and sees the other in himself. Anyone who is an active citizen, but above all is Human.

Because that is what means for me to be a Greek.

I hope that I am not in the small minority who thinks in this way. I would like to know that more people share my ideas. Despite this, those 13 judges of the Hellenic Council of State who supported the 3838 Law, gave me hope that perhaps, eventually, we are not a minority.