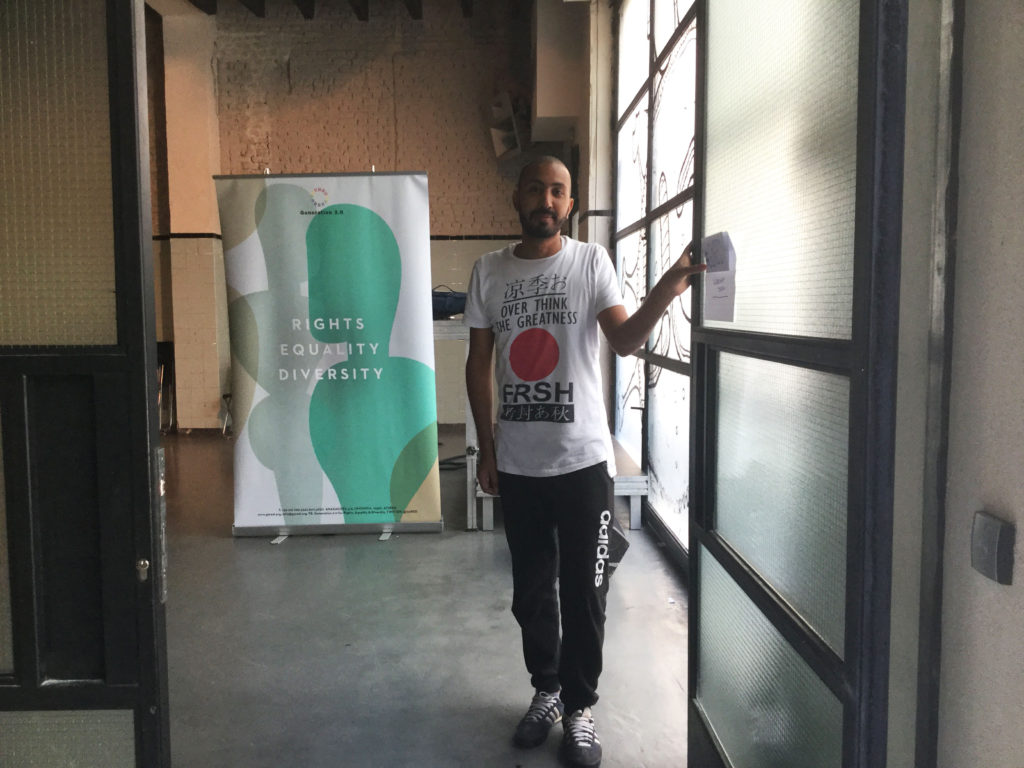 Last week, at the offices of Generation 2.0 RED, a series of employability workshops took place, concerning refugees & asylum seekers. These workshops were concluded on the first three days of August and they were consisted of topics such as job searching & CV writing, motivational letter writing and preparation for a job interview with potential employers.

People from 10 different countries participated, and on the first day of the workshops, on Tuesday 1st of August, we discussed upon the ways in which someone can search for a job in the Greek labor market, and we filled some exercises on writing a strong and complete CV. 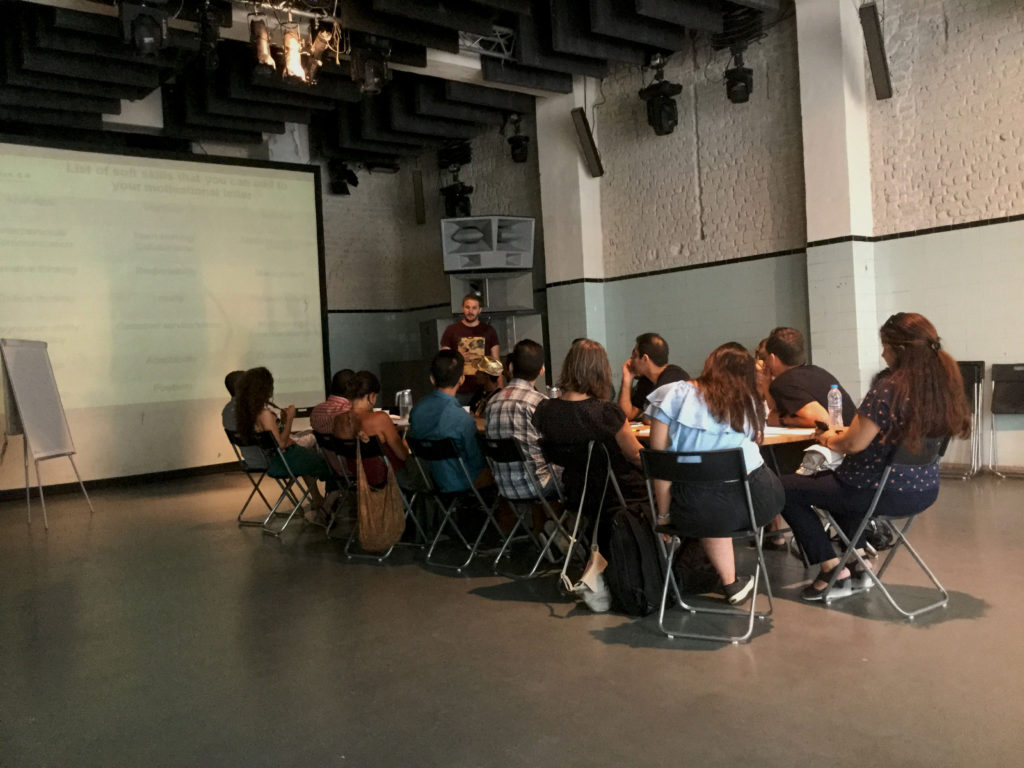 On the second day, on August 2nd, there was a great deal of commitment to the writing of the cover letter and the attendees paid much attention, as we found ourselves in front of a cultural difference! In the East, one avoids speaking in nice words praising himself, because he would be considered as arrogant, selfish and therefore would be condemned. This is an inhibiting factor in writing a letter that will highlight the skills and the reasons why someone considers himself suitable for a job. Such a difference in the Eastern thinking can result in losing potential jobs from people who have half the experience or fewer abilities. 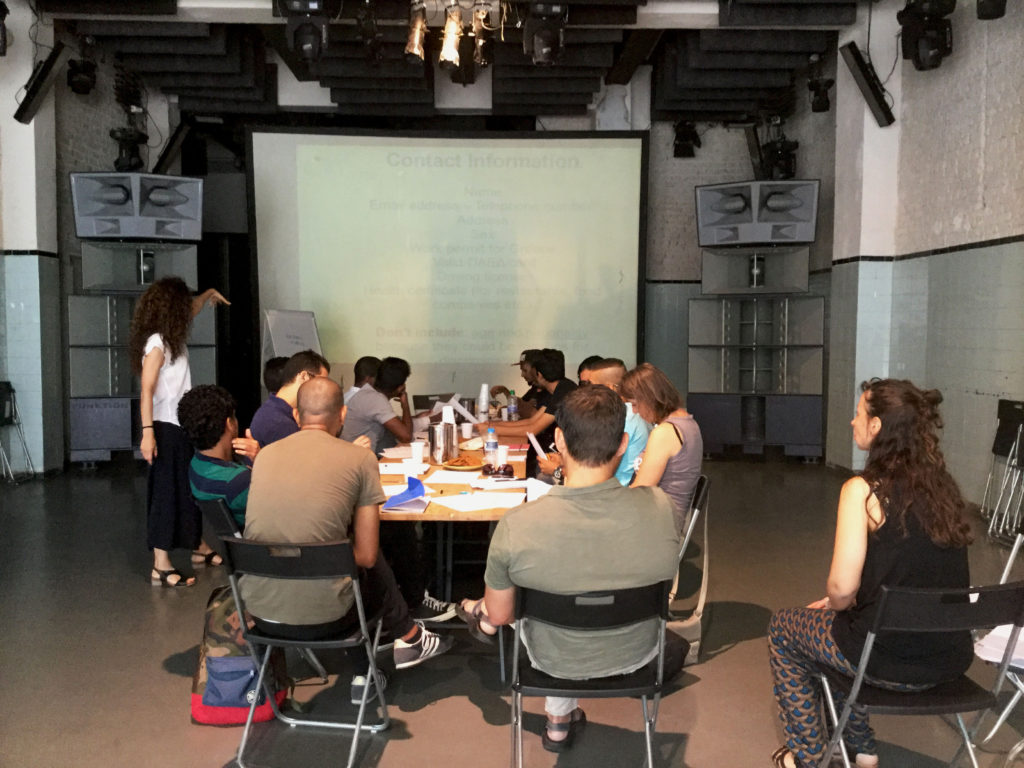 The workshop series came to an end the third day, where some important details were discussed on things that one should pay attention to, when it comes to a job interview. During the seminar, there was another difference between Western and Eastern cultures: when it was suggested to say on an interview “I am feeling a little stressed, give me a minute to organize my thoughts” the practice was not really welcomed, as it is absolutely unacceptable in the Eastern world to admit to someone that you are experiencing anxiety. So, we had to find other ways and tricks in order for someone to be as prepared and confident as possible for his next job interview with a potential employer. 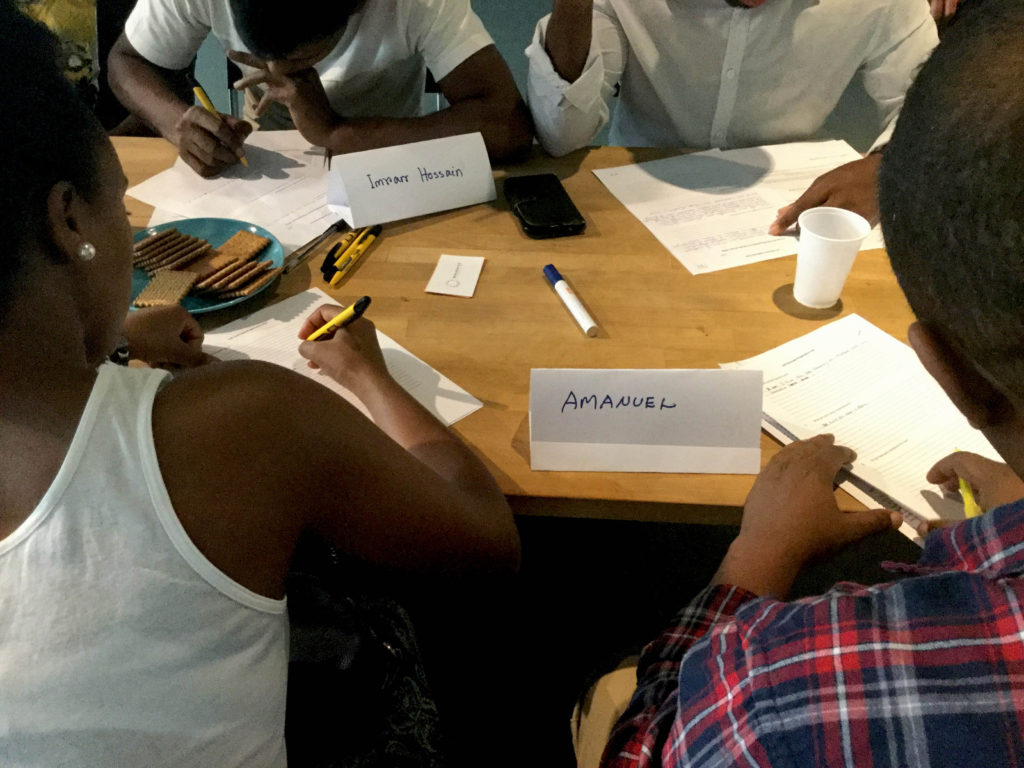 These details that come up through such practices prove how important workshops and seminars are for those who wish to enter the Greek labor market and make their first very important and big step to start over. This is also proved by the fact that the biggest number of participants came to more than one workshop, while everyone was very willing to participate in following workshops.

The workshops series were held with the Support on the International Rescue Committee.
Find our event of Facebook here.
Find previous employability workshops here.