“A child who receives Greek education and excels, obviously becomes Greek and has the right to raise the Greek flag” we say goodbye to Kostis Stefanopoulos

“A child who receives Greek education and excels, obviously becomes Greek and has the right to raise the Greek flag” we say goodbye to Kostis Stefanopoulos 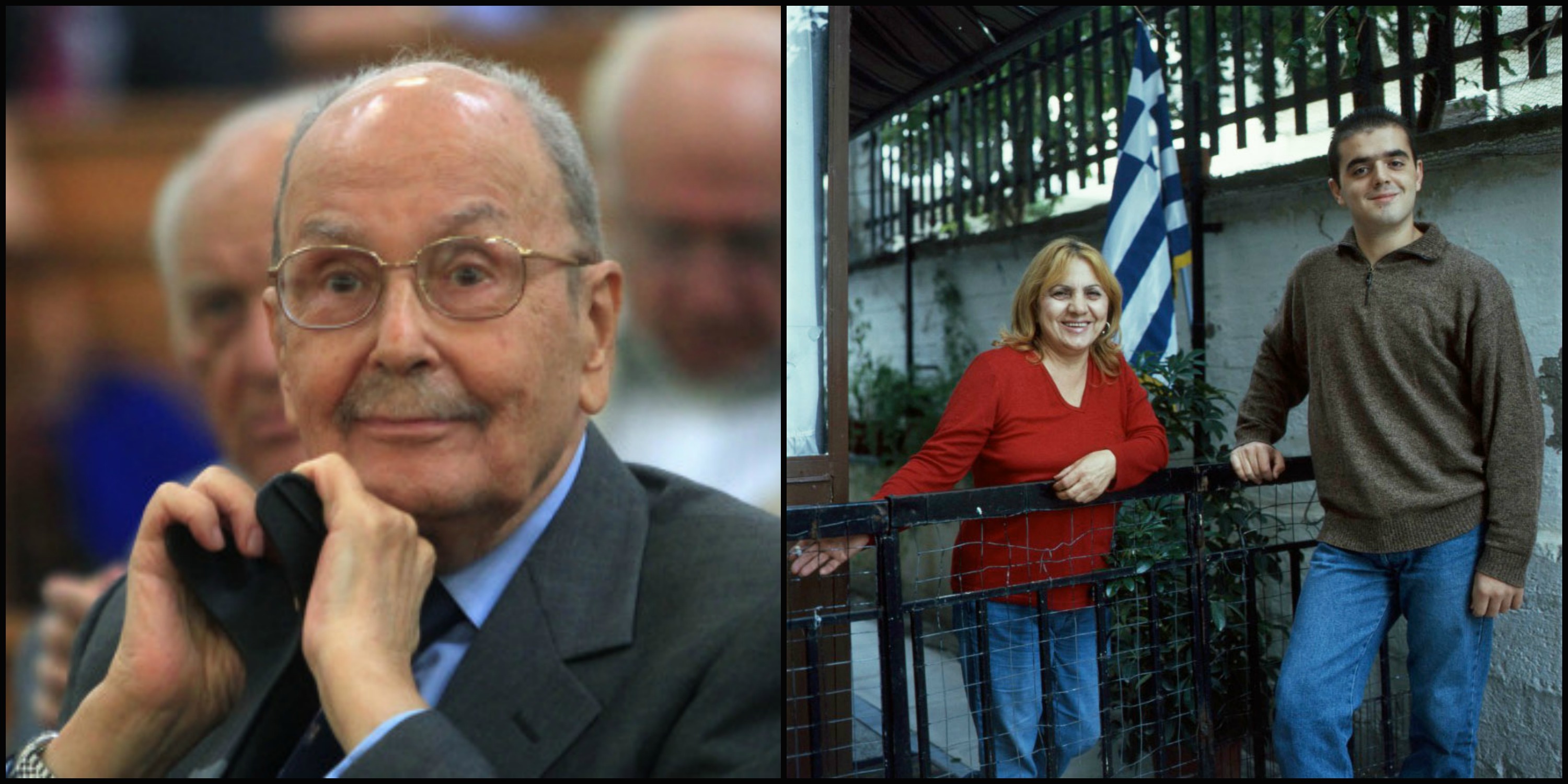 A great man and politician passed away at the age of 90, on Sunday, November 20th. Everyone talks about an exceptional and selfless personality who, even though coming from the conservative right party, he always stayed objective and never avoided to take responsibility of his own words. He fought in every chance he got the objective truth and reality, and that is why politicians praise his name. He honored the President of Greek Democracy’s chair, gaining the respect and appreciation not only of politicians but that of the people too, no matter the political beliefs.

While the internet is full of articles about Stephanopoulos’ great acts, phrases and decisions, Generation 2.0 RED will insist in a specific comment he expressed relating to citizenship and the rise of the Greek flag in National Holiday Parades.

The word is about the student Odyssea Cenaj, a kid from Albania that was raised in Greece, who excelled in the 3rd grade of both, junior and senior highschool (in 2000 and 2003 respectively) and was about to raise the Greek flag in the National Holiday Parade. In 2000, even though the professors association set him as the flag bearer in the 28th of October parade, the residents of the city opposed to that decision. That year was the first time that the citizenship issue became visible. Kostis Stephanopoulos, as President of the Greek Democracy, defended Cenaj’s right to raise the flag as the excel student.

In an interview he gave at “Schooliki” that year, the interviewers mentioned that the most interested conversation they had was about Odyssea Cenaj.

“This child has bothered us so much just because he is Albanian. If the son of an American Ambassador was in his place, would people react? I do not think so!”

To fill in the gaps, even though Odysseas accepted with great pleasure in the beginning to honor his school, in the end he refused to be the flag bearer “For the good of society”. Three years later, even though we was in the honored students section in every single parade, the students of the school occupied the building asking for withdrawal of the ministerial decision, which gave the right to foreign students to raise the Greek flag in the national anniversaries. The parents’ association also expressed the will to cancel the parade and forbid their children from participating. The situation was relieved once again by Odysseas, who refused for the 2nd time his right to be the flag bearer.

Today we farewell a man who took his place and his role in the political leadership with respect and good ethics, master of his views and conscious beliefs, an example for young politicians, a politician who understood that his position is not only a right but an obligation as well, first of all to himself and then to the people.

“I will always have the status of a former president. Imprisoned forever!”